The eruption of the volcano Turrialba in Costa Rica 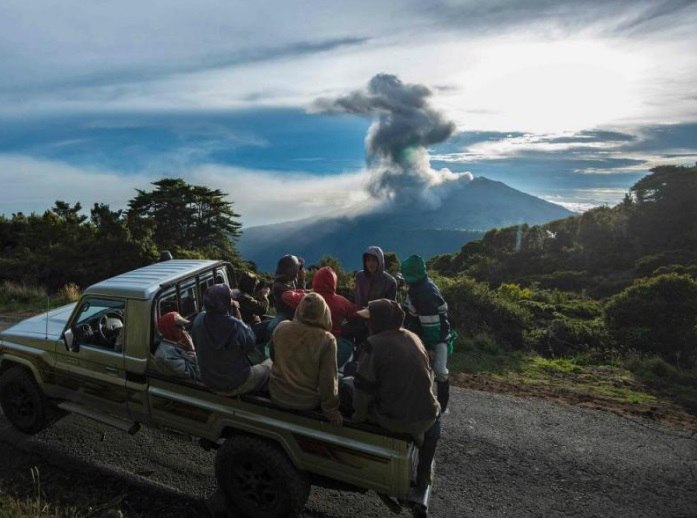 Several hundred people were in the hospital because of problems breathing after the eruption of Turrialba volcano in Costa Rica, throwing ash to a height of three kilometers.

In some cities, closed schools, a number of airlines decided to cancel flights to the capital airport or redirected to other airports. Residents of the capital San Jose they say that the volcanic ash covers the roofs of houses and cars in the air there is a strong smell of sulfur. 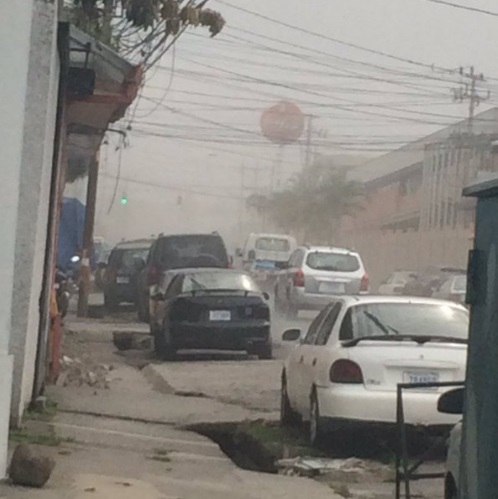 The national Commission of emergency situations advises residents to wear masks and tight clothes to protect lungs and skin. The Turrialba volcano located about 30 km from San josé and is the second largest volcano in Costa Rica. In March last year due to the eruption of Turrialba was closed the main airport of the country is Juan Santamaria.