The extent of smoke — photo from space 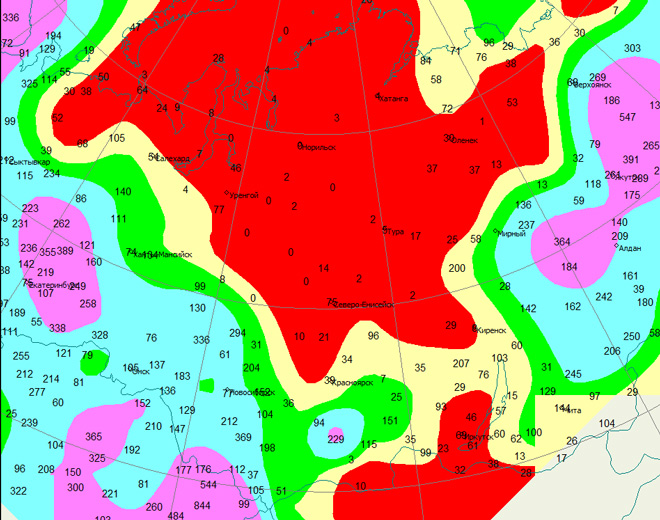 In Siberia the second decade of July was dry and hot. In the dominant area was less than 10 % of the precipitation. Many weather stations did not record any millimeter of rain!

A result of the drought were numerous fires. They cover vast areas and caused severe smoke. The smell of burning and could felt from Ekaterinburg to Yakutsk and from Norilsk to Barnaul. 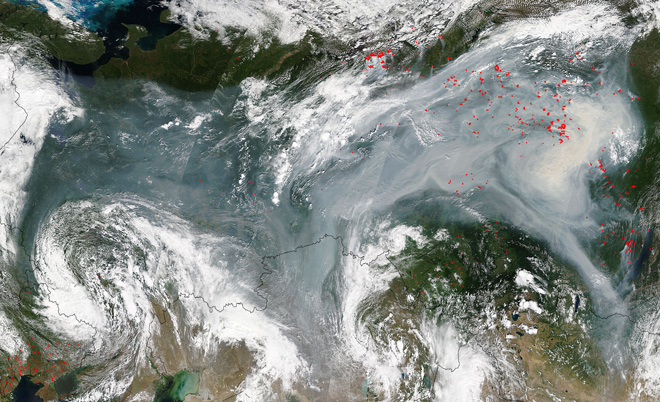 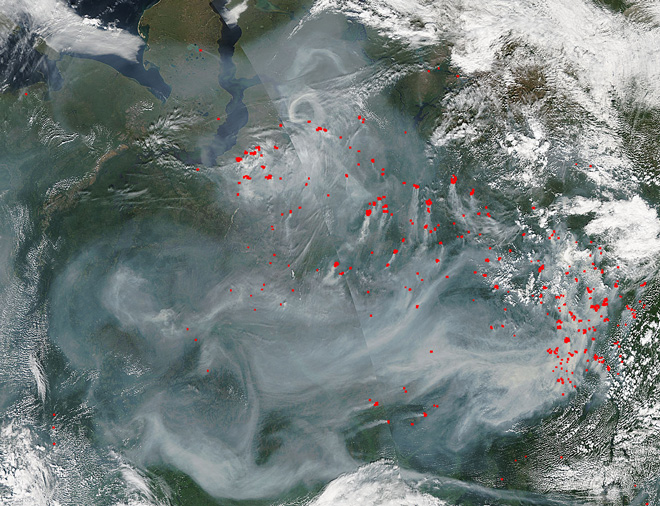 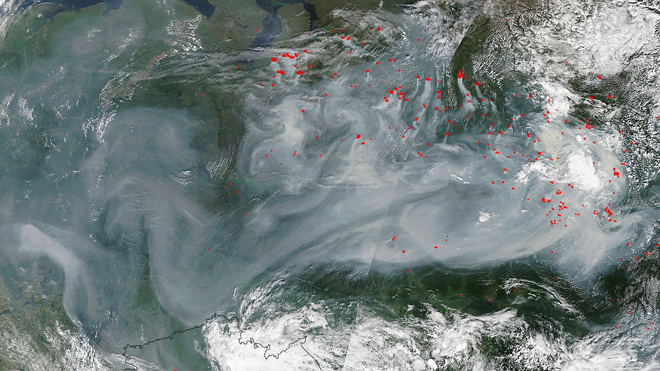 As the weather wore anticyclonic character, the smoke is almost not dissipated. Every day the concentration of combustion products increased.
The situation in the atmosphere contributed to the spread of smoke to the West. This is clearly seen on the map of air flow. The smoke from the fires to first set the Urals, and later broke in the ETR. 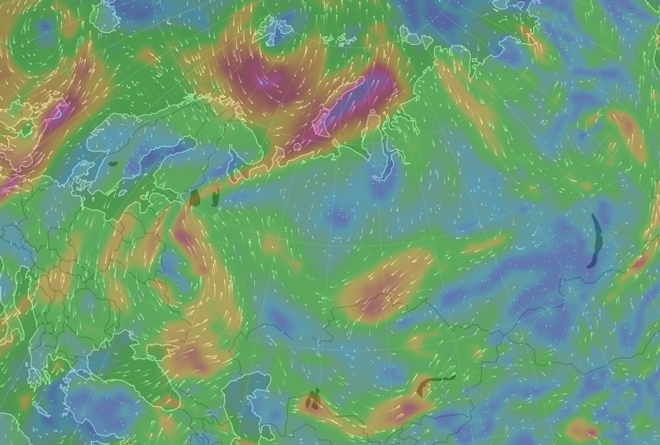 A positive consequence of a natural problems have become colorful sunrises and sunsets. The light rays of the shortwave spectrum is absorbed in a smoky atmosphere, with the result that lights are painted in a dramatic red-orange color.