The face of the ancient goddess appeared on the Kilauea volcano 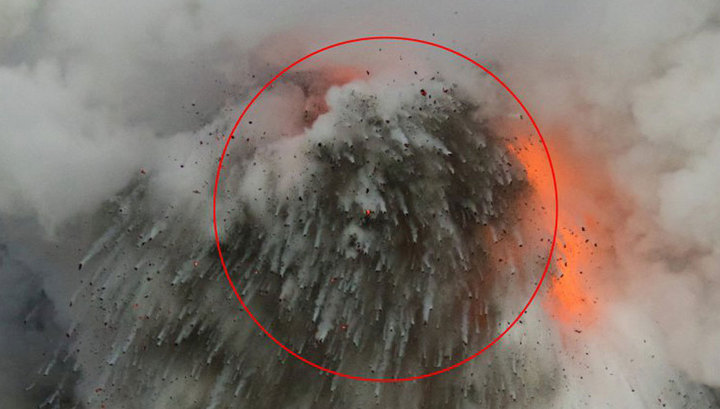 40-year-old guide Warren Fintz captured the eruption of the Hawaiian volcano Kilauea, whose age is several tens of thousands of years. After studying the resulting images, the man saw them the face of the ancient goddess Pele, who, according to local beliefs, lives in a volcano and commands fire.

According to Fintz, in his photo (for ash emissions) clearly visible gas, nose, mouth and hair of the goddess, who is usually portrayed as a young woman. It is believed that it was she who created the Hawaiian Islands.

In local mythology, Pele manages not only fire, but also lightning, wind and volcanoes. Legends say that the deity is angry when someone steals stones from the slopes of Kilauea. Then she starts spouting flames and lava.

Journalists joke that the supposedly imprinted goddess Warren Fintsu should now be careful.