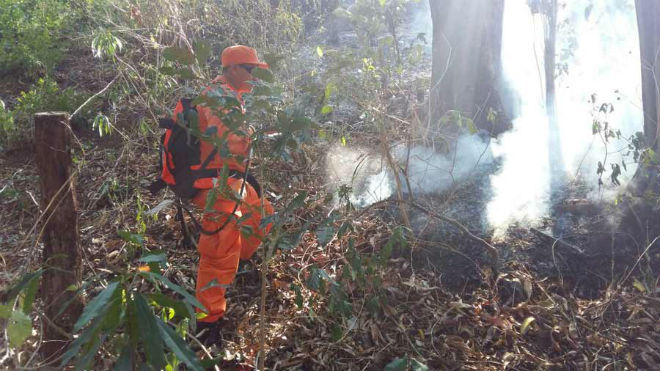 A total of 175 hectares of forest were eroded from the face of the earth due to wildfires raging for five consecutive days in the volcano area in the capital of El Salvador, the city of San Salvador.

In addition to the destroyed forests and vegetation, many wild animals suffered from a fire. More than 160 people fought a fire for five days. The work of firefighters was hampered by a strong wind.

Last year, 898 fires were recorded in El Salvador from January 1 to March 20, and since early 2017 authorities reported that a total of 1,296 fire flares occurred in natural systems. The national civil protection system issued a warning about the danger of forest fires and dead wood during the dry period caused by the El Niño phenomenon in the country. 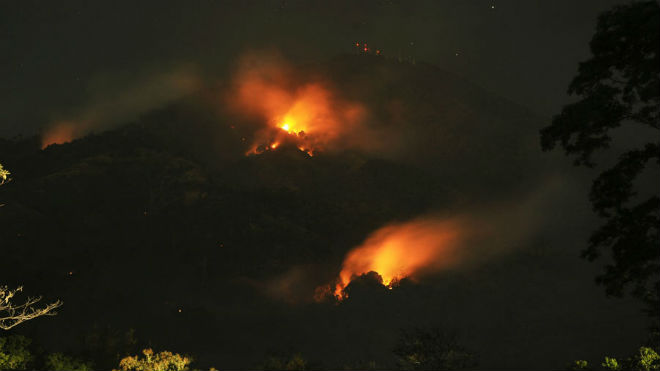