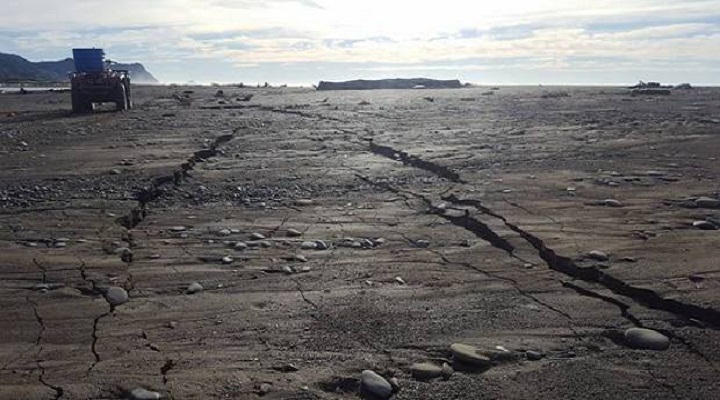 In the near future experts of the Royal research Institute of New Zealand (GNS Science) are planning to conduct a study of the fracture of Hikurangi that threatens the country’s large-scale earthquakes and a devastating tsunami. Huge crack is located at the South-Eastern coast of New Zealand and is a subduction zone where the Pacific plate plunges beneath the North island.

Hikurangi has a lot of potential for disaster and is one of the largest geological hazards of the state. However, the fault is poorly understood. In recent years, scientists managed to establish that in the past it has led to massive tremors and tsunamis, but the magnitude and frequency of these events is still not established.

Hikurangi razlomna last week, a team from GNS Science, led by Dr Laura Wallace received funds for a new project, according to which within 5 years will be to study Hikurangi. According to Wallace, the modern history of New Zealand is so short that scientists don’t have the slightest idea on what they are capable of a subduction zone.

It is only known that an earthquake of magnitude 9.0 on Hikurangi will jeopardize tens of thousands of lives and cause damage worth billions of dollars, including in large cities such as Wellington, Auckland and Christchurch.

“As seen on GPS data, a significant portion of the subduction zone remains closed and accumulating the pressure, which will eventually be released by generating very strong earthquakes. This push will affect not only offshore area, but also the entire North island,” says Wallace.