The flood destroyed the bridge in India 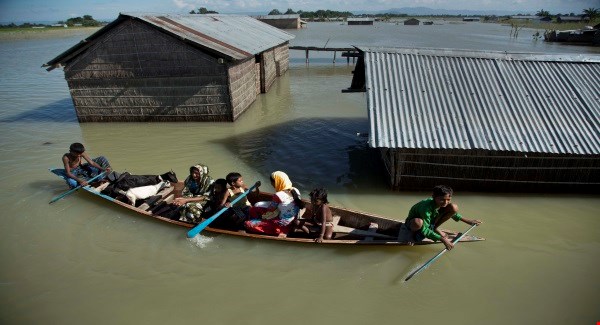 At least 22 people are reported missing in the collapse of a bridge on the highway Mumbai – Goa in India that took place last night due to the strong rains.

As told the witnesses of the incident, the tragedy occurred near the town of Mahad in the West of India. Spilled from the powerful monsoon rains Savitri river washed away support of the old bridge, and its section collapsed. At this moment on the bridge were several cars and two buses that were in the water.

According to witnesses, trying to escape the people were carried away by a strong stream. Media noted that the number of missing could rise.

With the dawn of rescuers began the search operation hampered due to the ongoing downpour. Local authorities also said that attempts to restore traffic on this important highway as soon as possible.