The flood in Mozambique killed 11 people 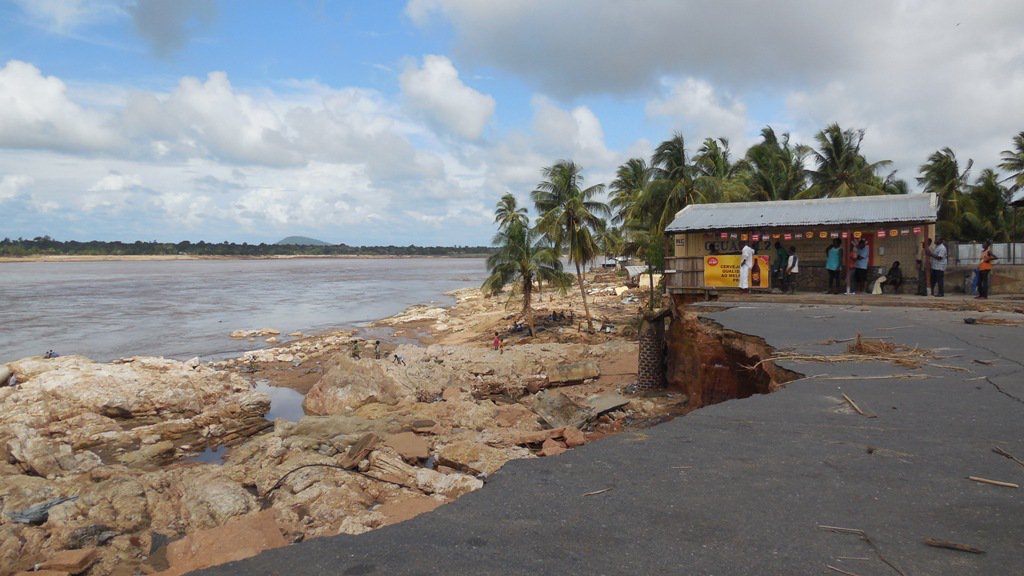 Heavy rains and floods in northern Mozambique caused the death of at least 11 people and affected the lives of more than 75,000 residents.

Heavy rains caused by tropical depression in the provinces of Nampula, Nyasa and Cabo Delgado began on January 14. Several rivers left the banks.

Most seriously from heavy rains, the province of Nampula suffered, where at least nine people became victims of the disaster. In Nampula, during January 15-19, more than 450 mm of precipitation fell. 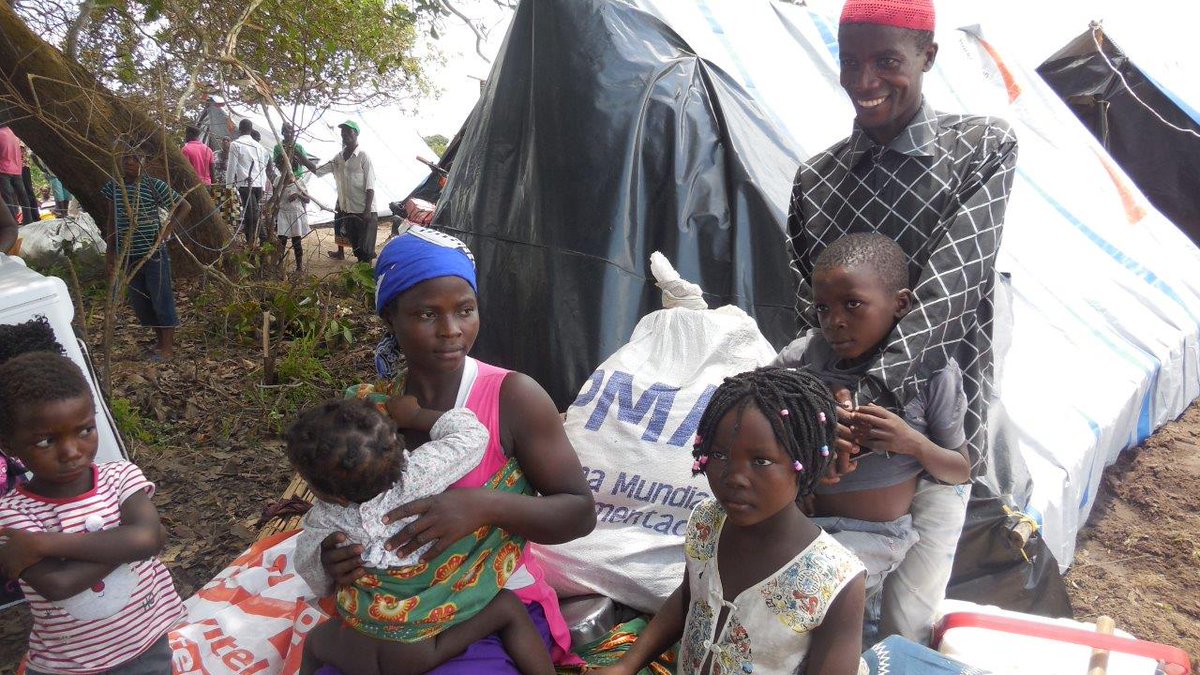 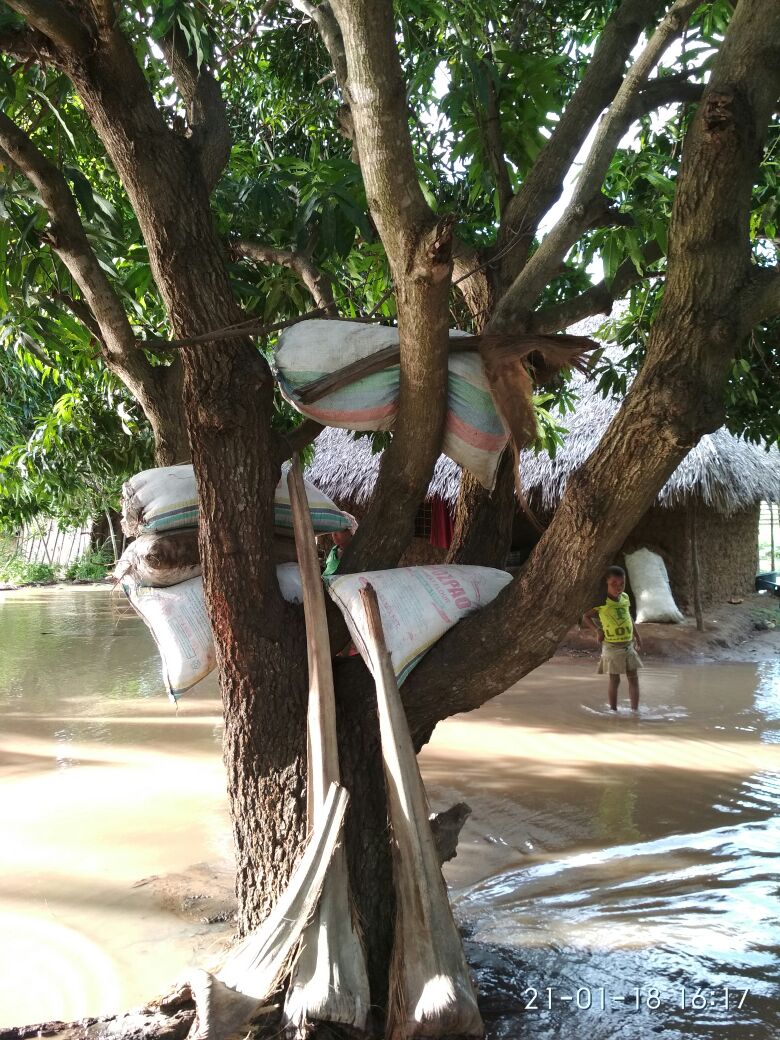 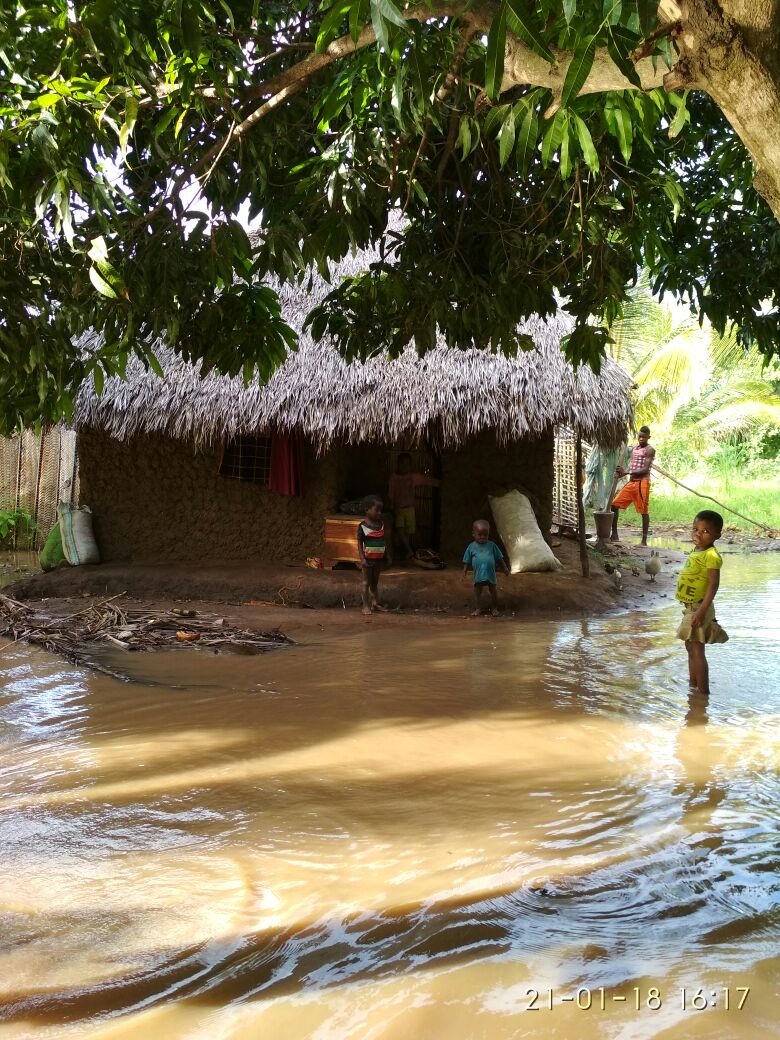 In places, the level of flood waters in the province reaches 1.5 m. More than 5 thousand houses are damaged. Flooded roads, some localities are isolated from the world. The supports of power lines are damaged.