The flood of New York 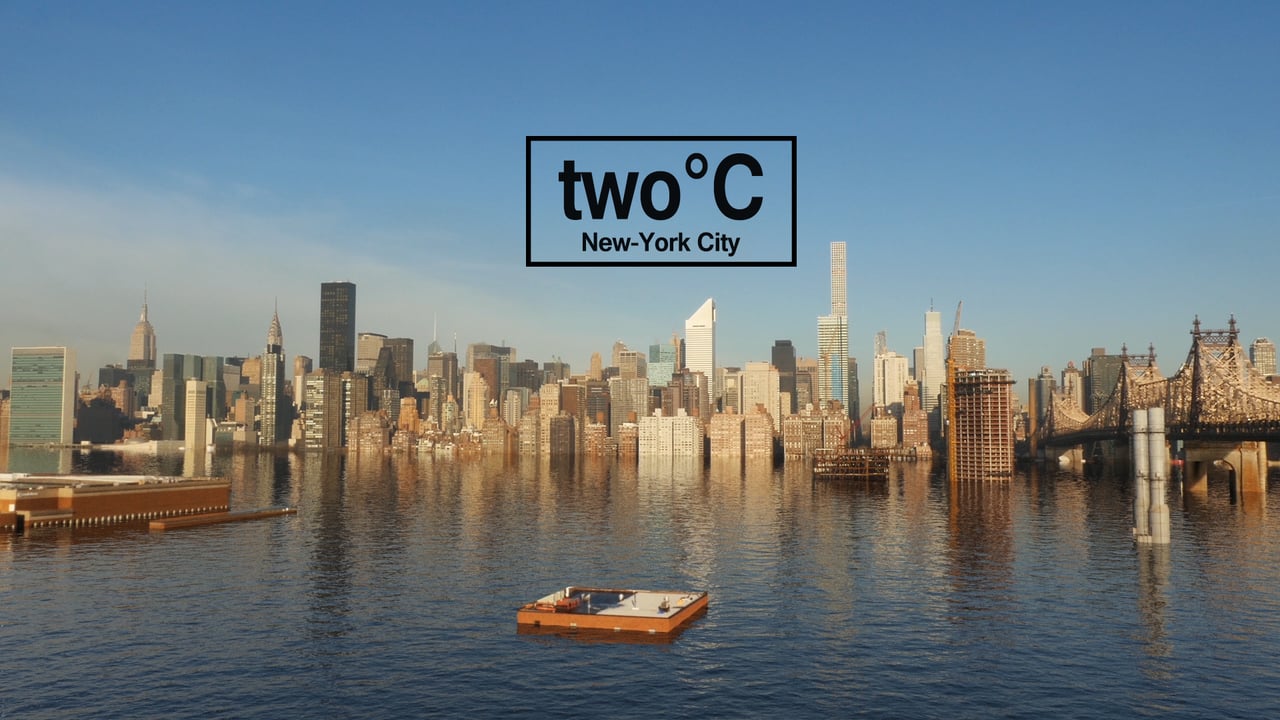 Video which shows the possible flooding of New York in the event that the average temperature on Earth rises by two degrees.

The authors of the clip refer to the research data, according to which in the case of warming of the Earth’s climate by two degrees unpredictable changes in the atmospheric circulation system will begin.

Researchers predict, in particular, intensive melting of glaciers, which will lead, in turn, to sea level rise. According to calculations, by 2100, it is possible that a number of large coastal megacities, as well as several inhabited islands, have been flooded.