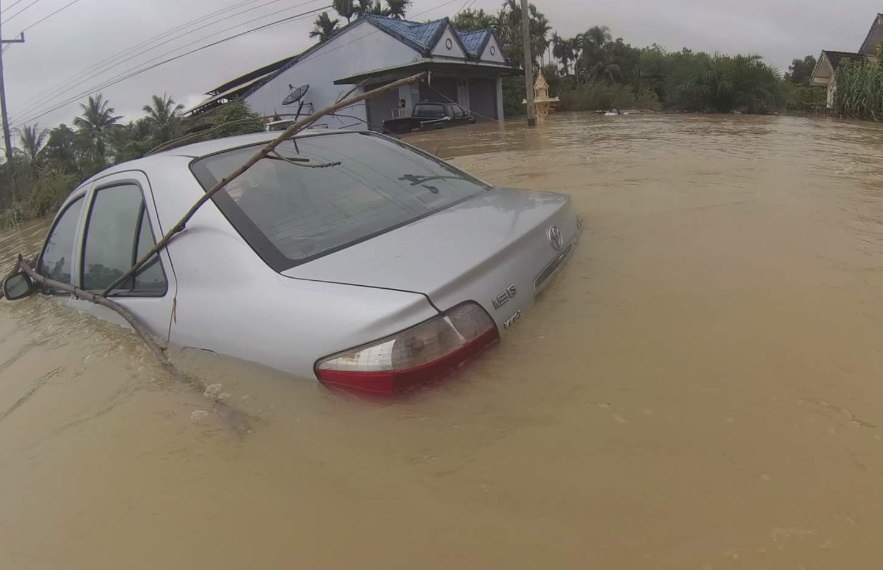 The number of flood victims in southern Thailand increased to 25 people, and another two missing. About it reported in Department for elimination of emergency situations.

According to chief Minister Chatchai of Promlit, due to heavy rains the water was more than 360 thousand households in 12 provinces of southern Thailand, where nearly 1.1 million people. The water had washed away more than 200 roads and destroyed nearly 60 bridges. About affected foreign nationals are not reported. 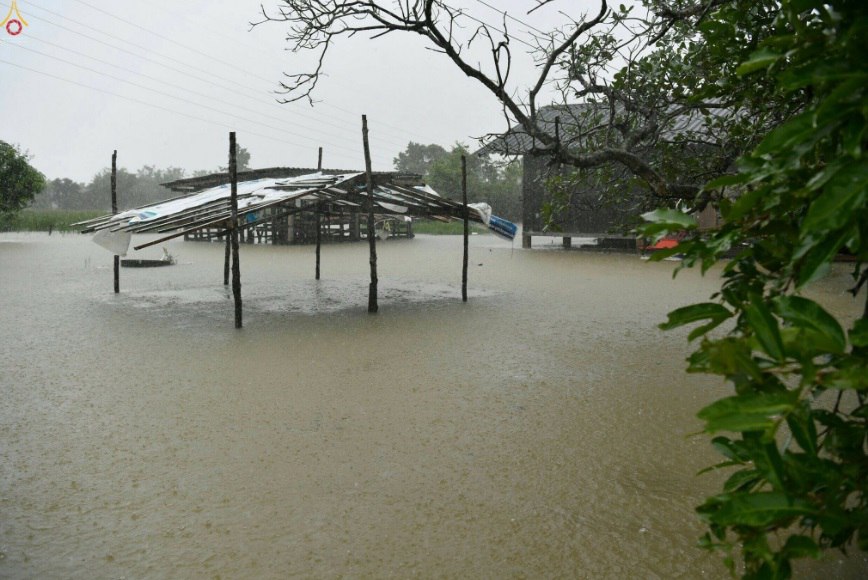 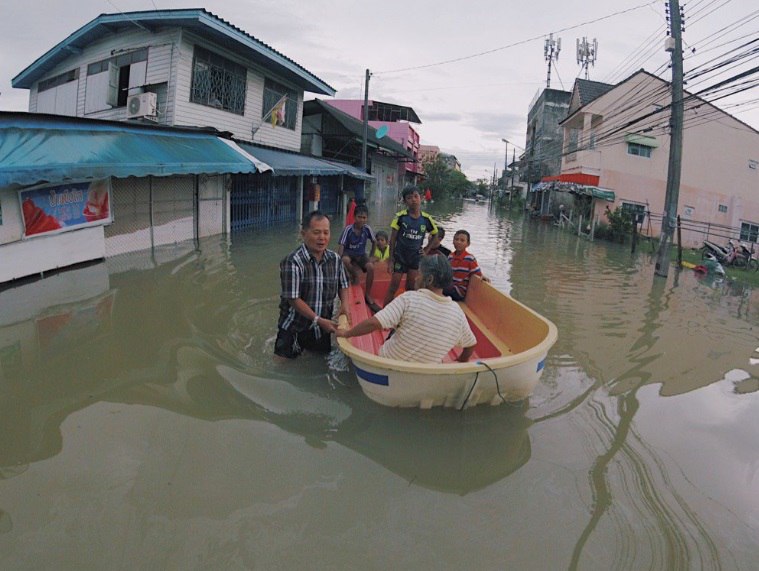 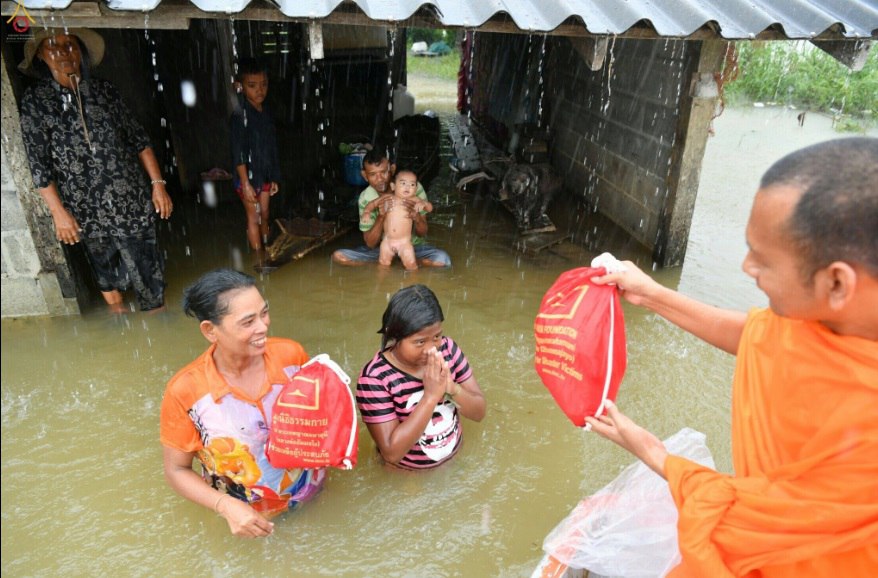 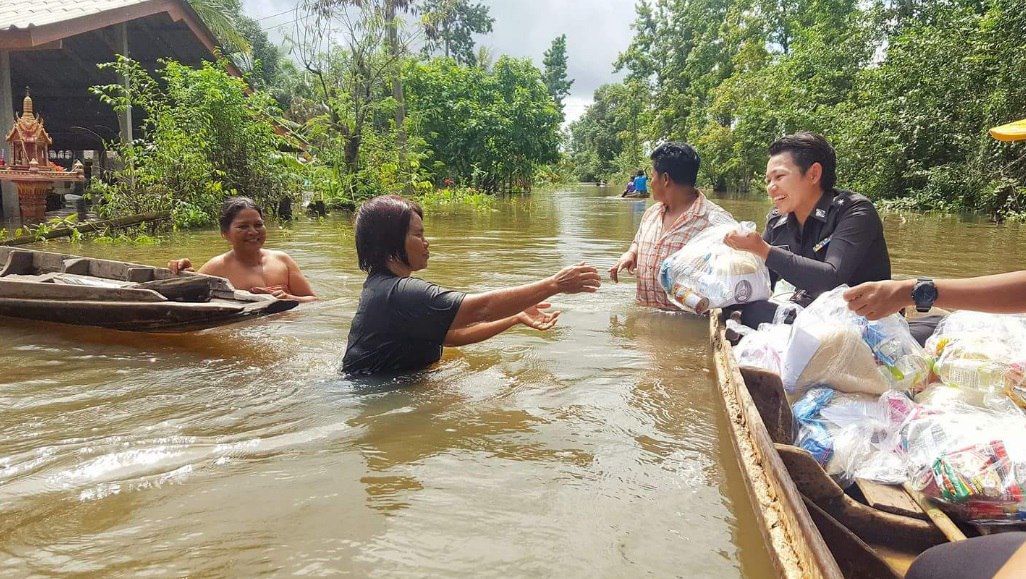 The most serious situation at the moment is in the area of Bang Saphan Prachuap Khiri Khan province Khirikhan. The night of Tuesday here were forced to evacuate patients from a local hospital. Water blocked roads and Railways. According to the state company Railways of Thailand trains in the South temporarily suspended from Bangkok via the southern branch is only accessible to the resort town of Hua hin.