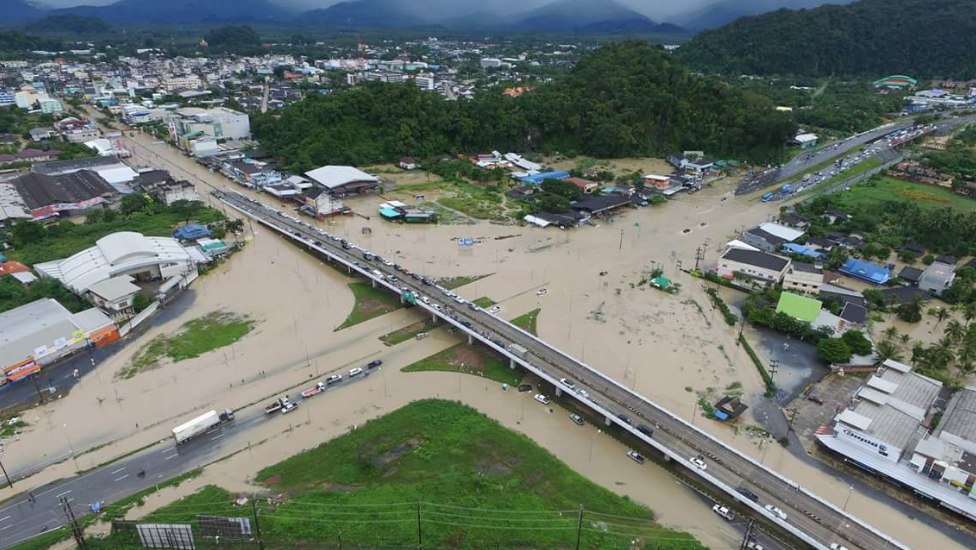 The number of victims of floods that swept from the beginning of January 12 in Thailand’s southern provinces has risen to 36 people, one person missing.

According to the Department for the prevention and mitigation of natural disasters, the floods have affected 1.2 million people. The water was over 5 thousand villages in 119 areas. Impounded more than 403 thousand homes. Blurred about 600 roads, damaged bridges 106. 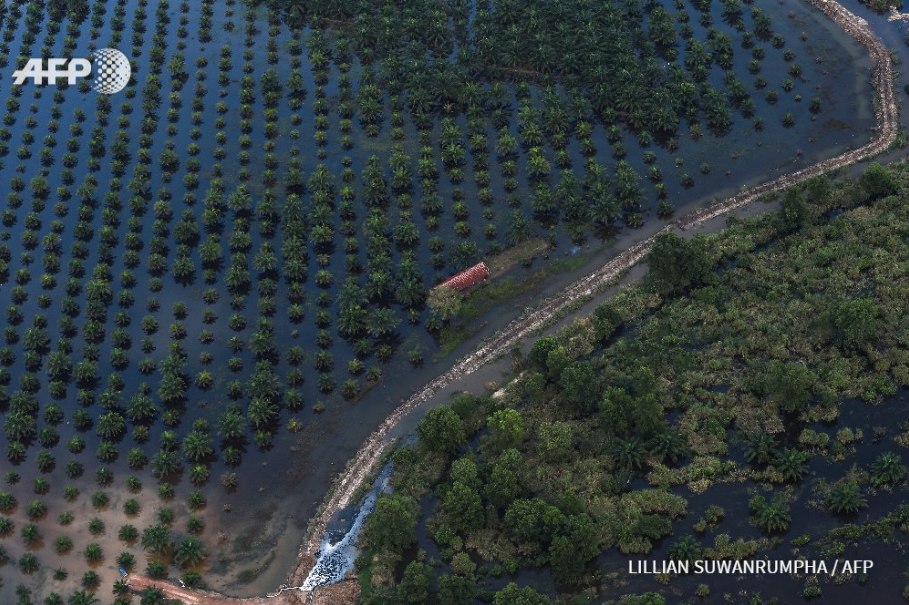 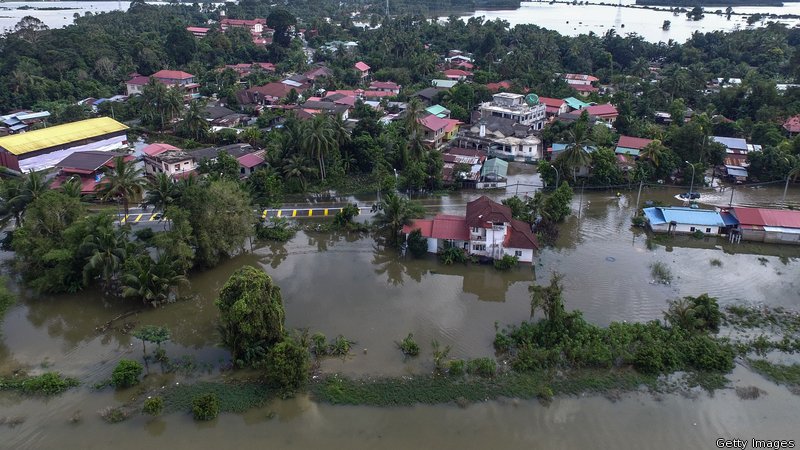 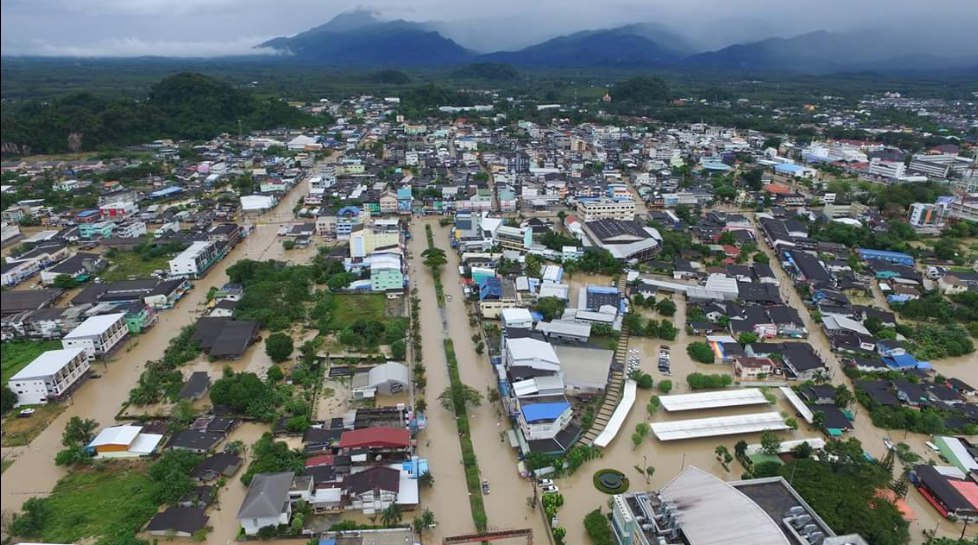 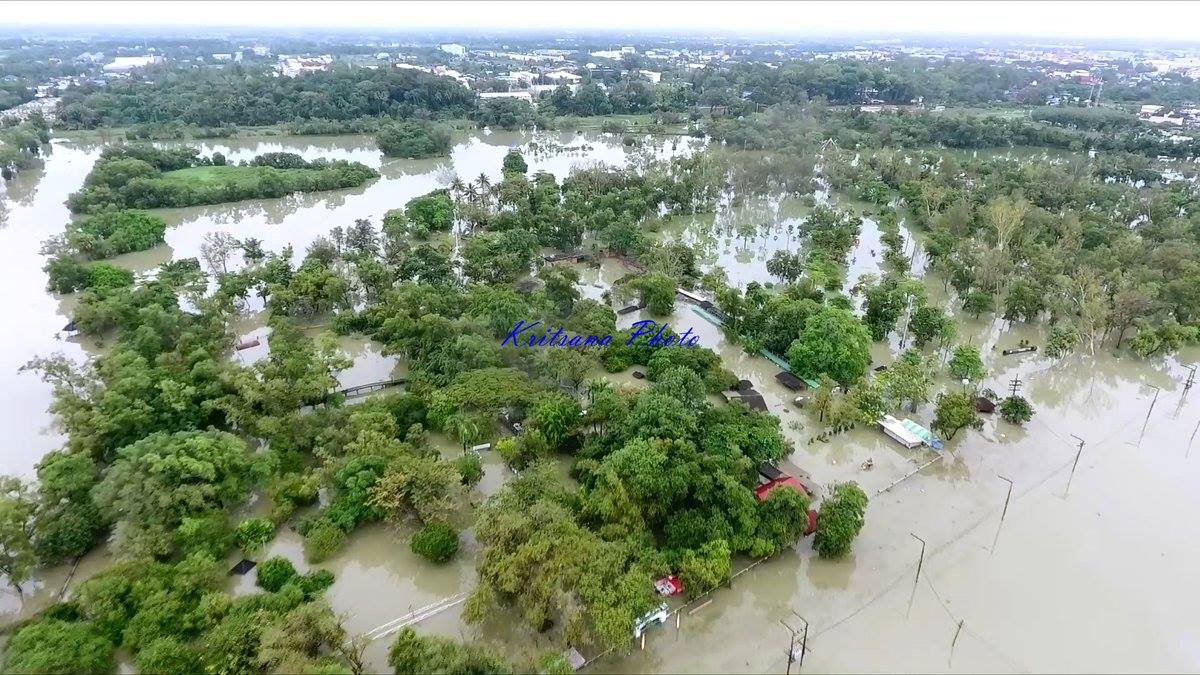 In the provinces of Yala, Ranong, Pattani and Narathiwat floods had receded, the rest of the provinces flood waters not yet receding.

The most serious floods affected the province of Nakhon si Thammarat, where the water was 23 district, the death toll was nine people.