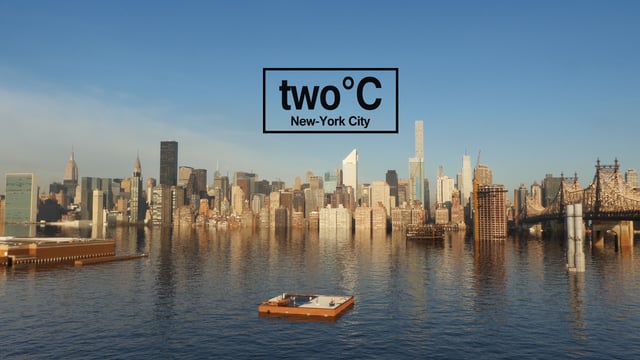 According to scientists, if the Earth’s climate warms by two degrees, then unpredictable changes in the atmospheric circulation system will begin. There will be an intensive melting of glaciers, which, in turn, will lead to a rise in sea level. According to calculations, by 2100 there will be flooding of coastal megacities, and also some inhabited islands, including the Maldives, will disappear.

June 1, 2017, US President Donald Trump announced the withdrawal of the country from the Paris agreement on climate – the largest international transaction involving 195 countries, agreed to help the world avoid the negative consequences of global warming.