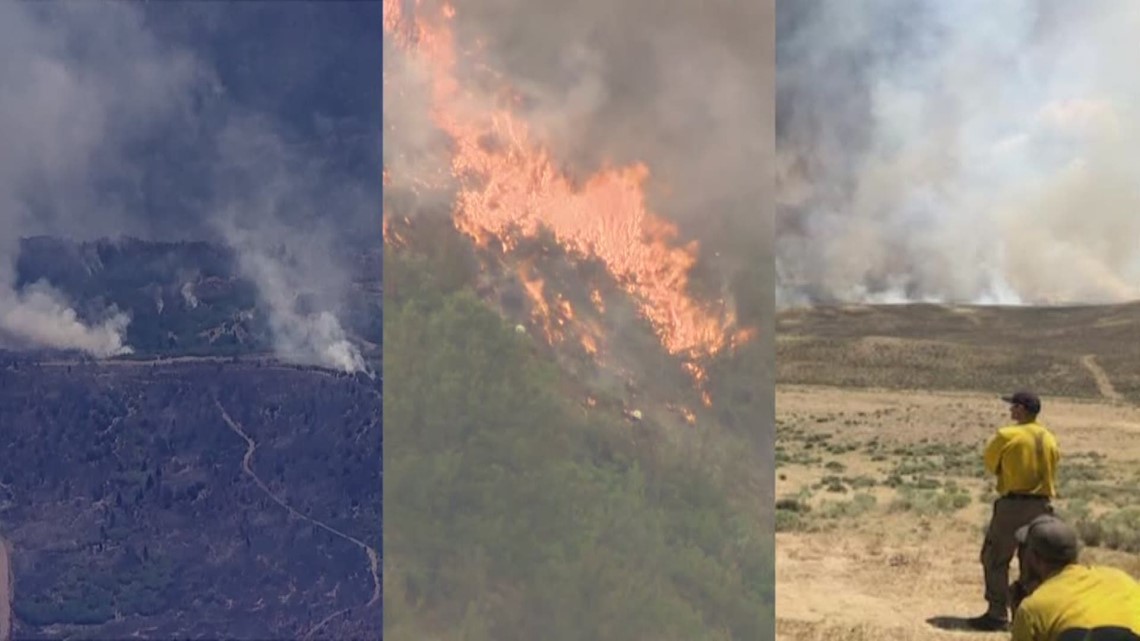 As a result of a large natural fire in the US state of Colorado, more than 250 houses were destroyed or damaged. Cope with fire was only 5%.

The forest fire raging in the San Luis Valley in the southern part of the state is gaining momentum with catastrophic speed. Local authorities describe it as a “tsunami.” The fire is already covered about 42 thousand hectares of land. This is the third fire of the scale in the history of the state.

By now there is no information about the dead or wounded, but 132 houses were destroyed by the fire element, 119 more were damaged.

The rapid spread of fire contributes to a strong wind, gusts of which reach 15 m / s. About 1 thousand firefighters are fighting with a fire.

The fire began on 27 June. On charges of arson, a 52-year-old man was arrested.