The formation of a powerful storm in the Atlantic ocean 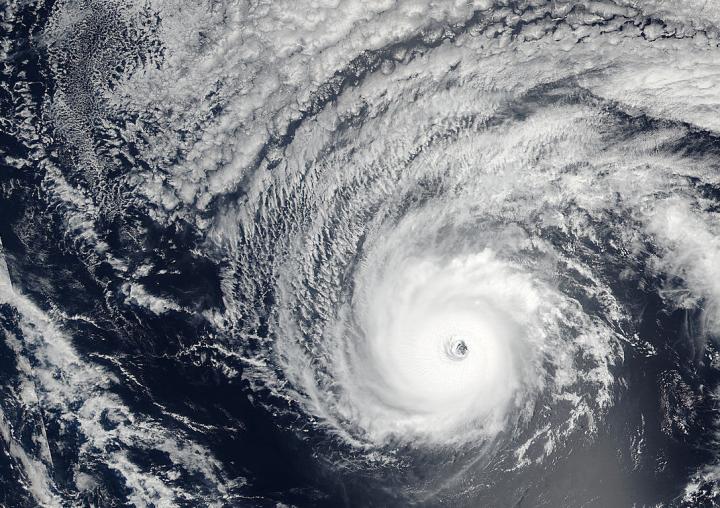 American geophysical society published the record, which shows how a powerful storm in the Northern Atlantic ocean.

Education weather bomb recorded meteorological satellite GOES-16. According to the geophysical companies, in the U.S. state of Maryland storm has provoked gusts of wind, which speed reached 80 kilometers per hour.

Scientists believe that weather bombs form in the epicenter zones of low atmospheric pressure, which affect not only air flow, but also on the seismic activity of the Earth.