The frightening signs of the approaching end of the world 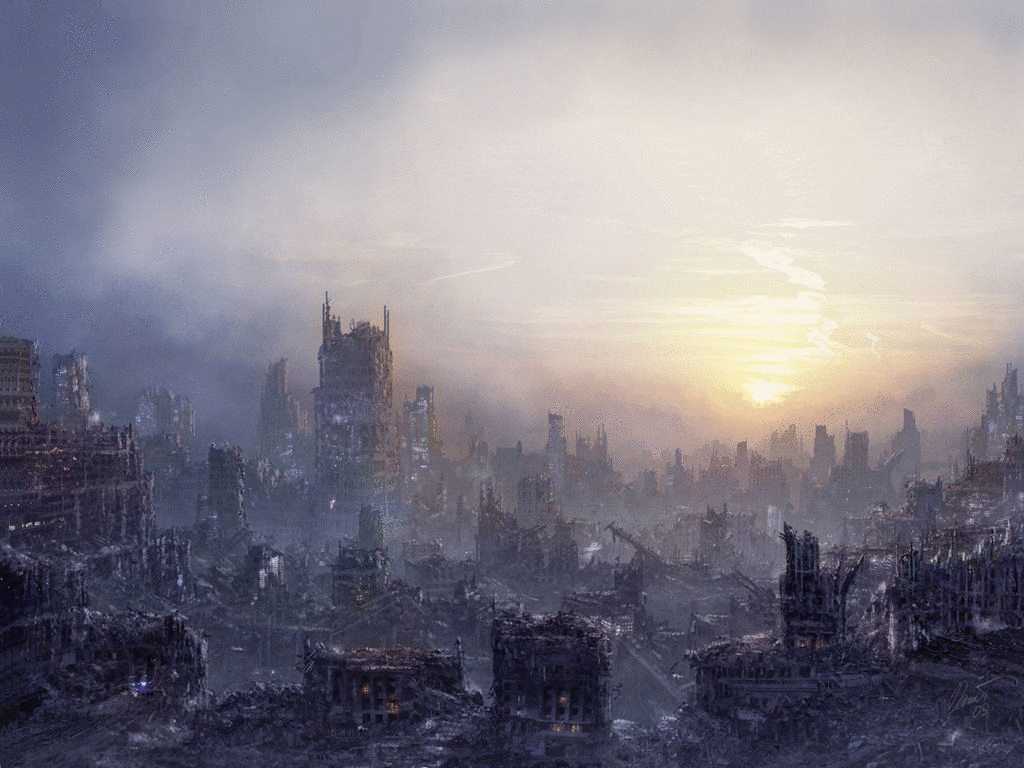 Have you ever thought about the end of the world when you watched the news program on TV? It’s creepy, how many things are told in the news about this, which indicates a possible apocalypse.

The super-rich have more money than they know where to spend them. So they spend billions on preparations for the end of the world – they build high-tech bunkers under their houses and buy up plots of land in New Zealand. 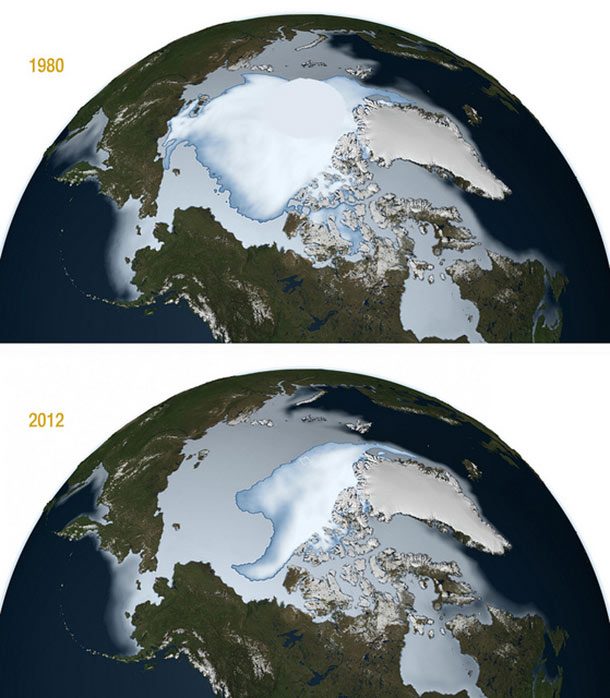 Polar regions of the Arctic and Antarctic are of primary importance for the global climate, but ice melts surprisingly quickly, which can lead to disaster. Scientists predict that the Arctic can completely free itself from the ice by 2040.

The rise of authoritarianism

There are a lot of names of autocrats who ruled and rule the world. However, there is a real fear that authoritarianism will continue to spread to the West, suppressing the influence of liberal democrats, whose place will be occupied by despots and tyrants. This can lead to widespread harassment, infringement of civil rights and war.

The growing tension among world powers

In recent years, the United States, Russia and China have increasingly come into conflict with each other, for the conflicts in Syria and Ukraine are the interests of Russia and the United States. At the same time, China continues to build artificial islands as military bases in the disputed waters and strengthens its influence in Southeast Asia. The growing tension and badly calculated political course can provoke the Third World War.

For decades, antibiotics have saved millions of lives from many deadly diseases. However, in recent years, due to improper and excessive use of antibiotics, some bacteria have become resistant to drugs. These strains of bacteria are useless to treat with any of the known antibiotics, which threatens the lives of all people on the planet. 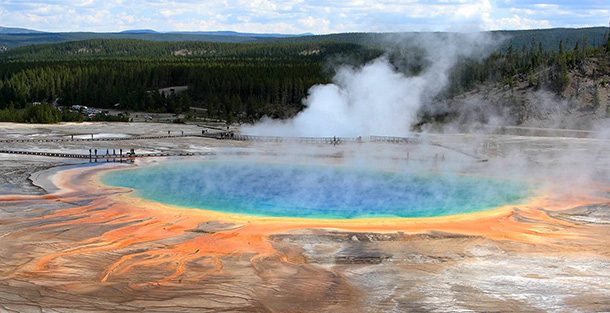 Supervolcans are real time bombs for our planet. Yellowstone is a beautiful and majestic park in the United States, where one of these bombs is located. Scientists say that in the case of the eruption of the Yellowstone volcano, the entire US territory will be covered with ashes and a new ice age will come. 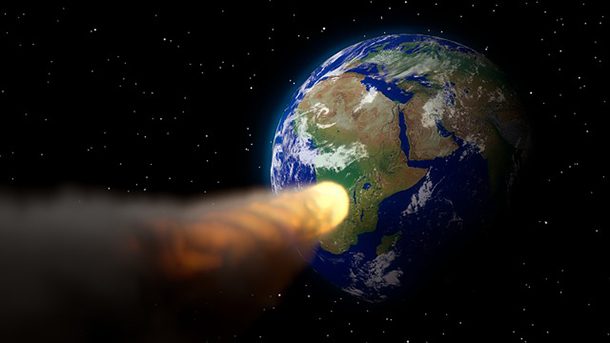 The end of the world has the name – 2000 SG344. In fact, this is the name of an asteroid, which, according to astronomers and scientists, may collide with the Earth on September 21, 2030.

The collapse of genetic engineering
–

Advanced genetic engineering achievements, such as CRISPR, are perceived as super technologies that can heal cancer and eradicate birth defects. However, effectively manipulating the human genome, you can inadvertently cause a lot of problems, including creating a new superhuman race that will pursue and destroy the old “imperfect”.

Destruction of the ecosystem 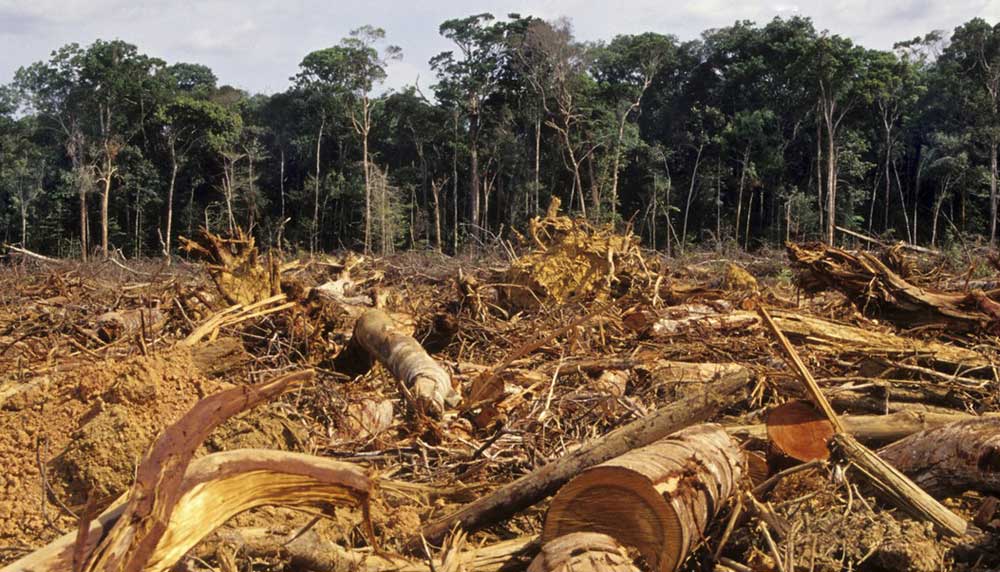 The climate in the world is changing dramatically, resulting in a variety of places, there are great disasters – famine, droughts and floods. With such dramatic changes in the environment, whole species of plants and animals can die out, which will lead to the collapse of the ecosystem. 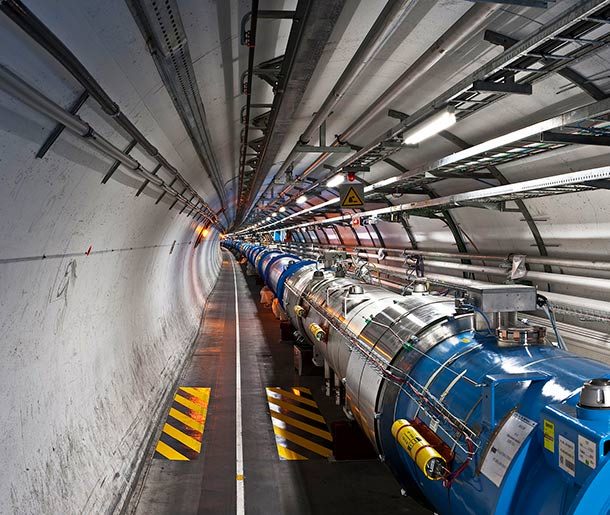 The development of science has reached such power that one mistake in the laboratory is enough to make things go wrong and destroy the world.

Despite the fact that in many developed countries people live in very comfortable conditions, the number of people suffering from such mental disorders as depression, nervousness and split personality is increasing all over the world. It will not lead to anything good.