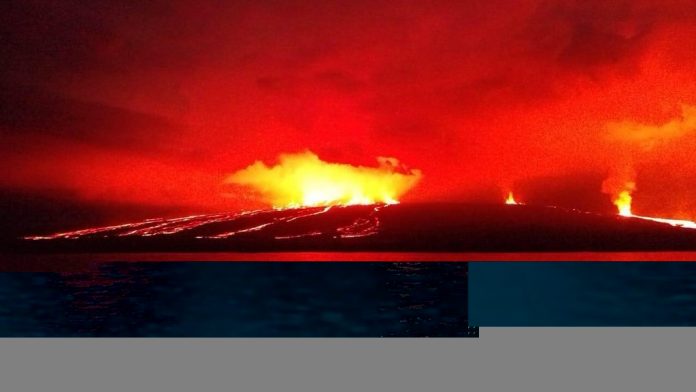 The eruption of the Sierra Negra volcano occurred on Isabela Island in the Galapagos Islands.

After increasing seismicity in recent months and major earthquakes M4.6 yesterday, the Sierra Negra volcano on the island of Isabela in the Galapagos began to erupt on June 26 about 13 hours.

The eruption was preceded by a seismic swarm with earthquakes, characterized by a depth of 3 to 5 km below the volcano and values ​​up to M4.6.

Volcanologists reported the beginning of the active phase of the eruption, the lava flows inside the caldera and on the northern flank of the volcano in the direction of Bahia Elizabeth.

Isabela Island is populated. Authorities ordered the evacuation of 50 residents. Tourist access to the volcano of Sierra Negra and to El Qura was limited. 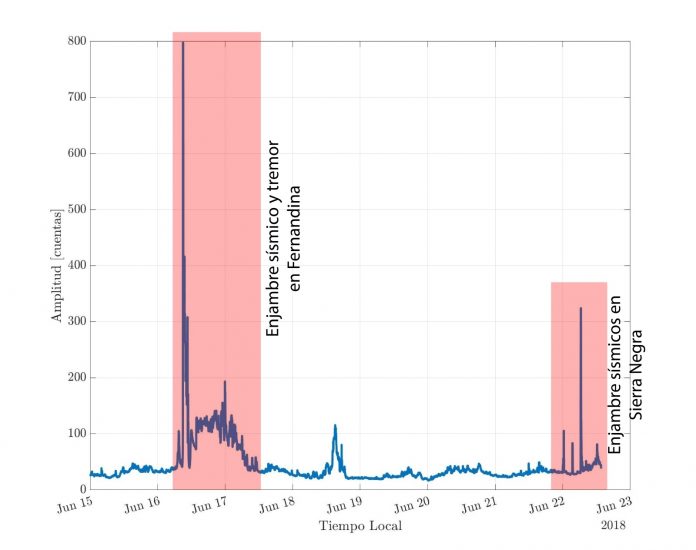 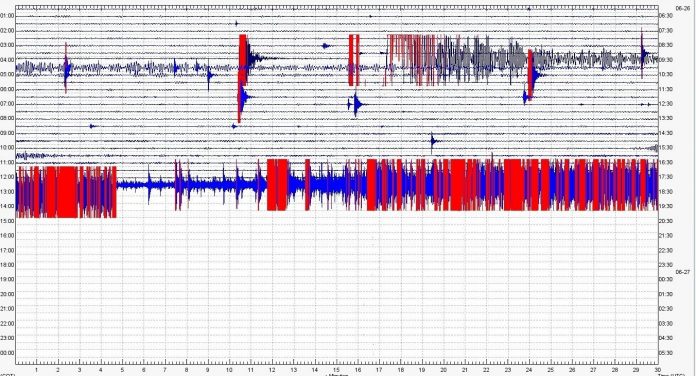 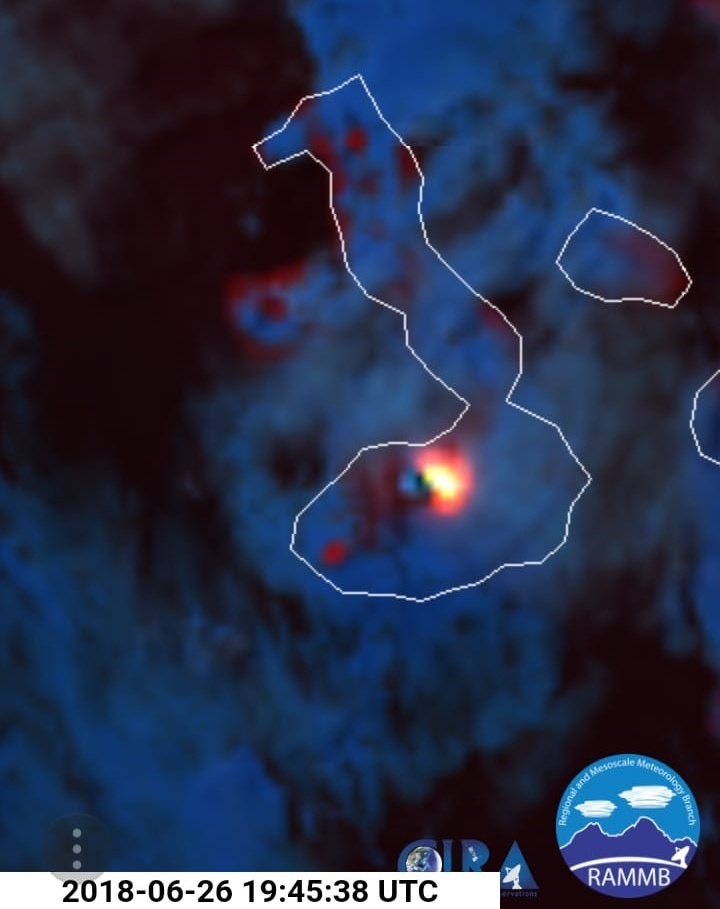 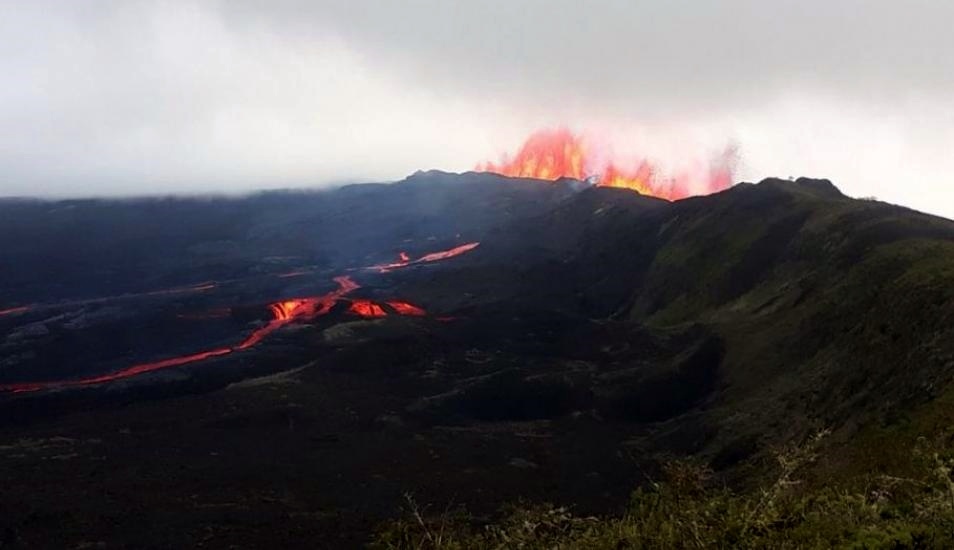 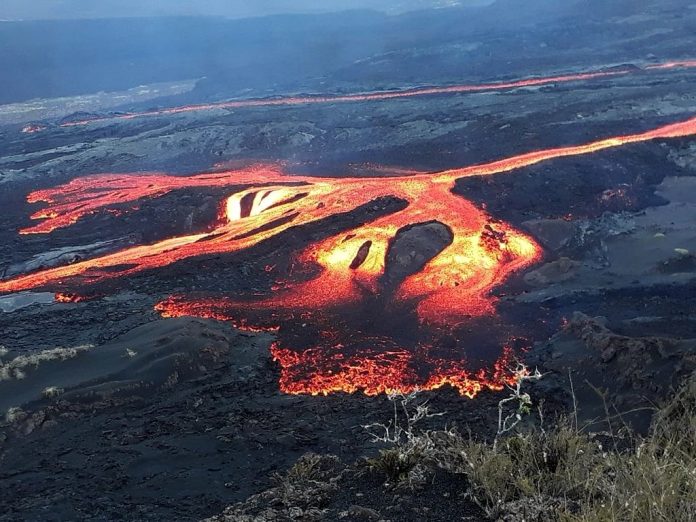 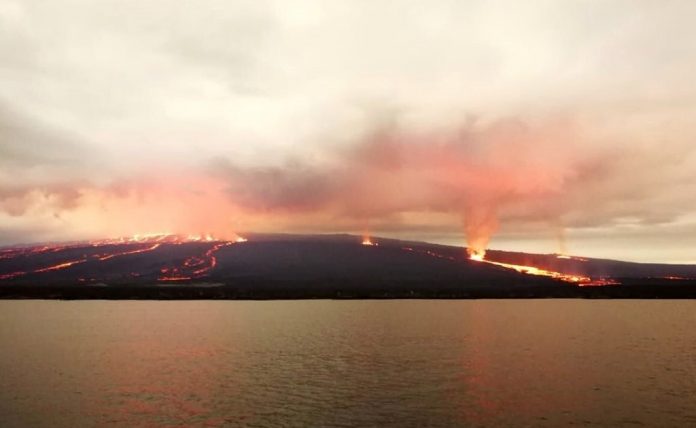 This is the second eruption in the Galapagos Islands 10 days after the nearby volcano La Cumbre / Fernandina Island erupted on June 16, 2018.