The Gale-force wind turned the ship travel in China 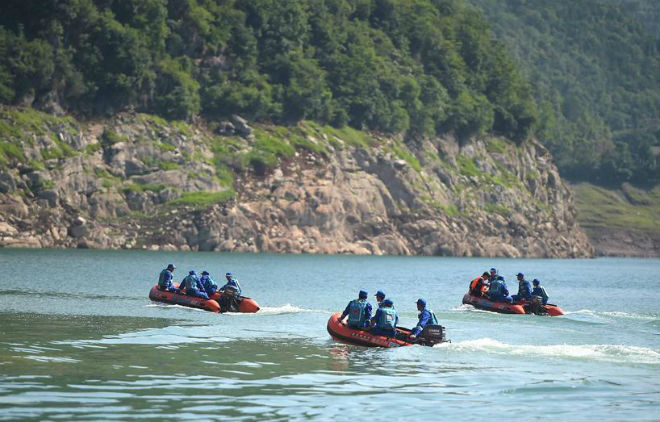 As a result of strong wind on the lake Balungu in the city of Guangyuan of Sichuan province in southwest China on Saturday, June 4, capsized the tourist vessel. A child has died, the whereabouts of 14 people.

The ship, which was carrying 18 people was returning to town from a trip to the local natural attractions Three gorges dam on lake Balungu. During the incident one person independently came to the surface. Three more later pulled from the water by rescuers.

Currently we are searching for the missing. In search and rescue operations involved more than 320 police officers and medical service. The authorities have established a working group to investigate the shipwreck.