The germ-killer from Vietnam kills people in 24 hours 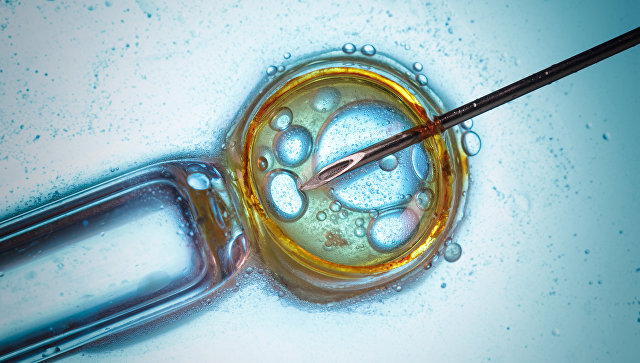 Immunologists have uncovered a mechanism that enables the pathogen “Vietnam fever” Burkholderia pseudomallei to enter the human brain and killed him within a day after infection; this will help scientists to create a vaccine against the disease, each year kills more than 90 thousand people in South-East Asia.

Dengue fever is meloids ranks third in the number of deaths in South and South-East Asia after tuberculosis and HIV. This disease is caused by the gram-negative bacterium Burkholderia pseudomallei that live in marshlands and shallow ponds in the area. In its course and symptoms of the disease resembles acute tuberculosis.

Melodos can occur in two forms — acute, with 40% of fatalities among patients in the chronic, which American doctors have been dubbed the “Vietnamese time bomb”. Many Vietnam veterans have contracted the bacteria during the fighting in the 1970-ies, but felt the first symptoms of melioidosis only 10 to 20 years after homecoming.

James St. John James St. John) from Griffith University in Brisbane (Australia) and his colleagues have discovered how a microbe that manages to penetrate all tissues of the body, including the brain and spinal cord, are protected from such invasions of the blood-brain barrier in the first 24 hours after infection.

Experimenting on mice, scientists have uncovered a very unusual mechanism of infection of Burkholderia pseudomallei. It turned out that this microbe can enter the body of humans and animals using the olfactory nerves in the nasal cavity as a kind of “highway” by which bacteria move in the direction of the brain and freely penetrate through the GEB. The infection is not stopped and the microbe moves on, spreading through the spinal cord throughout the body.

“Imagine you walk into nature and breathed this bacterium, whose spores hiding in the soil, and the next day she has gained control of your brain and damages the spinal cord. These germs may be so little in the brain that our body just doesn’t know what there is lurking “killer”. Burkholderia pseudomallei can hide there for years, waiting for the opportune moment, or just slowly damage the brain, and the person will lose itself in parts,” says St. John.

This manner of penetration, “Vietnam fever” in the body explains why the probability of human death from her high, despite the current level of progress in medicine, and why it kills people so fast. As noted by St. John, his team was able to identify several proteins, which the microbe uses to penetrate into the olfactory neurons, the study of which, he said, can help us to create protection from these microbes is”killers”, giving the victim only 24 hours at parting with life.