The global population of pollinating insects suffers from light pollution 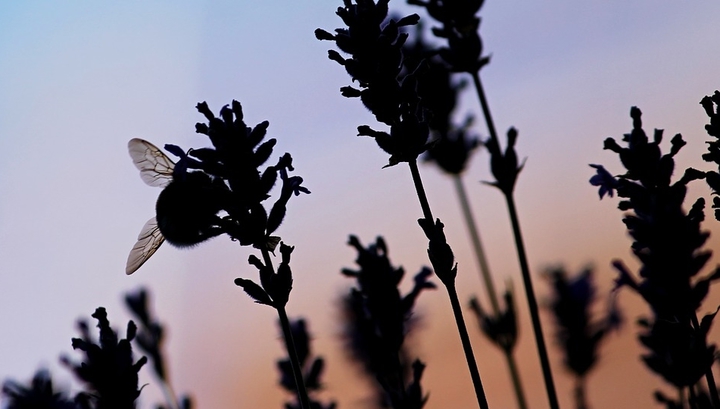 The world population of pollinating insects has never been in such danger. Only the population of bees is reduced annually by thousands and tens of thousands of individuals. Meanwhile, pollinators today account for 1.5 billion jobs, as well as the global ecosystem and agriculture in general.

The reasons why insects die are very different. For example, this year in some regions of Russia the mortality of bees during the wintering period was 100%, and bumblebees are threatened by climate change. We must not forget about parasites, as well as the harmful effects of chemicals and pesticides.

In a word, the life of pollinators, as they say, is not sugar and not even honey. Their ecosystem has become more than ever shaky, and now European researchers have discovered another source of danger – light pollution. Earlier we talked about the fact that street lighting of cities attracts hordes of insects and changes ecosystems. Specialists from the University of Bern in Switzerland decided to test how artificial light disrupts the process of pollination and whether it threatens insects.

Their research has shown that artificial lighting, which is turned on at night, leads to a decrease in the number of fruits produced by the plant. In general, “visiting” flowers by pollinators at night in illuminated places is reduced by 62%, and day-time “workers” can not compensate for these losses. Moreover, in pollinator communities because of this, disruptions in the work schedules occur.

“Until now, in the context of the worldwide known pollinator crisis, nocturnal pollinators have been largely ignored,” says study leader Eva Knop. Nevertheless, they play an important role in pollination of plants and in ecosystems as a whole.

Her team studied the behavior of pollinators in wildlife conditions – in alpine meadows. Right there, the researchers installed street lights and watched the night “workers”. Seven meadows were highlighted, seven more remained without lighting.

Observations showed that in total, about 300 species of various pollinators work in the “night shift”. Among them, the most numerous were moths (Lepidoptera), as well as beetles (Coleoptera) and bugs (Hemiptera).

In non-illuminated meadows pollinators “visited” about 60 species of plants. But in the territories with lanterns, most plants remained dust-free, and the insects themselves were two-thirds less, and the variety of their species decreased by 29%.

On the example of a plant called the Cormian oleraceum (Cirsium oleraceum), researchers also found that the “day shift” is not able to compensate for the nocturnal losses in pollination. The authors explain that the garden buckthorn is one of the most frequented plants, however during the day the insects “visited” it on the meadows illuminated and not illuminated at night the same number of times. Probably, the daily insects of losses simply did not notice.

But the most disturbing is the fact that nocturnal pollinators are much more effective in transferring pollen than daytime pollen. So, artificial lighting affects not only the quantitative, but also the qualitative indicator of the work of insects.

At the same time, the reason why nocturnal insects visit flowers more rarely on artificially illuminated sites remains unclear. Knop believes that light sources simply distract the insects from the main task: for example, the same moths between the light and the flower will clearly choose the first. However, the researchers are sure that this is not the only factor of the influence of light on the night pollinators.

The authors of the work published in the journal Nature conclude that in the context of a general decline in the population of pollinators, the already weak ecosystems may be completely disrupted. Experts believe that this crisis will not turn into agriculture.