The Global sea level by the end of the century could rise by 3.5 meters 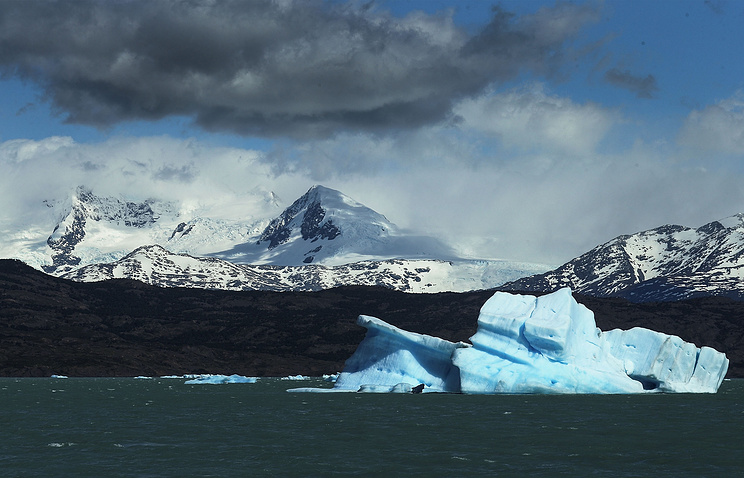 The Global sea level by the end of the century may rise to a height of 3.5 m. This will have a significant impact on coastal cities, which are home to more than 20% of the world population.

This forecast was announced at a press conference the Chairman of working group Sea shore Council of RAS Leonid Zhindarev.

In St. Petersburg, he took part in the conference risk Management in the coastal zone in a changing world, organized by the international centre for coastal zone management and environment of enclosed seas (EMECS).

We live in an era of climate warming, the most noticeable this process in the Northern hemisphere, in the Arctic region. The melting of glaciers leads to sea level rise. There are three versions of the forecast increase in Global sea level: the maximum level of 3.5 m, average – 1-1,5 m, minimum of 1 metre. We are based on average – said the scientist, noting that the maximum numbers is unlikely, but there are risks.

According to research, now the Global sea level annually increases on average by 3 mm. But, as said Leonid Zhindarev, there is a tendency to increase the speed of recovery. For coastal cities this problem is very serious, he said.

Climate change does not depend on industry

Already, many city feel the problem of reducing the shoreline under the influence of climate. Beaches is not only a place of rest. This is a natural Bank-strengthening, and their erosion creates a hazard for the neighborhood. Disappears when the beaches begin the destruction of the banks themselves, – said Zhindarev.

As an example, he cited St. Petersburg, in a Resort area which significantly reduced the line of beaches as a result of the storms, and Kaliningrad oblast, where, according to experts, within towns beaches anymore. The only way to deal with this process – artificial restoration of the shoreline.

The rising sea levels and increased activity of erosion of the coast is inevitable, – said the Russian scientist. At the same time, he urges not to associate these processes with only the influence of man on nature.

It is now accepted that climate change due to emissions of carbon dioxide in industry, but this is only partly true. World ocean emits more carbon dioxide than all enterprises taken together. The share of industrial emissions is extremely low and not comparable with what is happening in the natural environment. But the ocean, throwing out carbon dioxide, absorbs it himself and, under natural conditions, this process is balanced, – said Zhindarev.