The gravitational attraction of the moon and Sun have a significant impact on the earth’s crust. Scientists from the U.S. Geological survey conducted a study and found that under the influence of these tidal forces of the earth’s crust bends, which leads to low-frequency earthquakes on the fault the San Andreas fault.

Since ancient times, scholars wondered whether the gravitational pull of the Sun and moon to be strong enough to cause earthquakes on Earth. And now it seems the answer to this question scientifically confirmed-Yes, it can. The scientists analyzed about 90 thousand of low-frequency earthquakes occurred along faults of the San Andreas from 2008 – 2015 to confirm this theory. It turned out that a small but deep earthquake on the fault line the San Andreas fault occur during high tides.

Scientists say that due to the complex movement of the Sun and moon relative to the Earth, our planet is exposed to various tidal cycles. This classic 12-hour and 24-hour tides, which are observed along the coastlines, but there are other, longer periods, known as the “two-week cycle of tides”. They happen 2 times a month and, under certain conditions, cause an earthquake on the fault line of San Andreas. 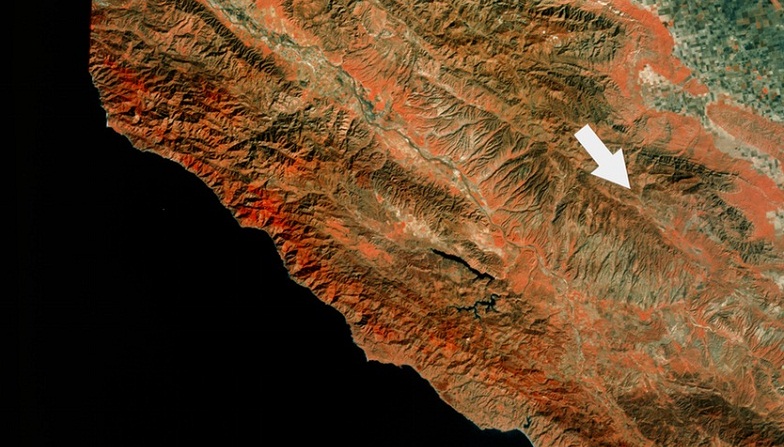 Scientists believe that low-frequency earthquakes occur at the moment when the voltage created by the tides, exceeds the fault strength at a specific point and it’s causing his slide. The gravitational attraction of the Sun and moon raises and lowers the earth’s crust, stretches it and compresses and this is enough to cause a quake.

Head of the research group Nicholas Elst from the U.S. Geological survey, believes that this trend indicates that the fault is the San Andreas fault is very weak and vulnerable to external influences and this is a worrying factor. The scientists hope that their new study will help predict a catastrophic earthquake taking into account the new data on the impact of the Sun and moon on the activity of the fault.