The great Chilean earthquake and tsunami in the Pacific ocean 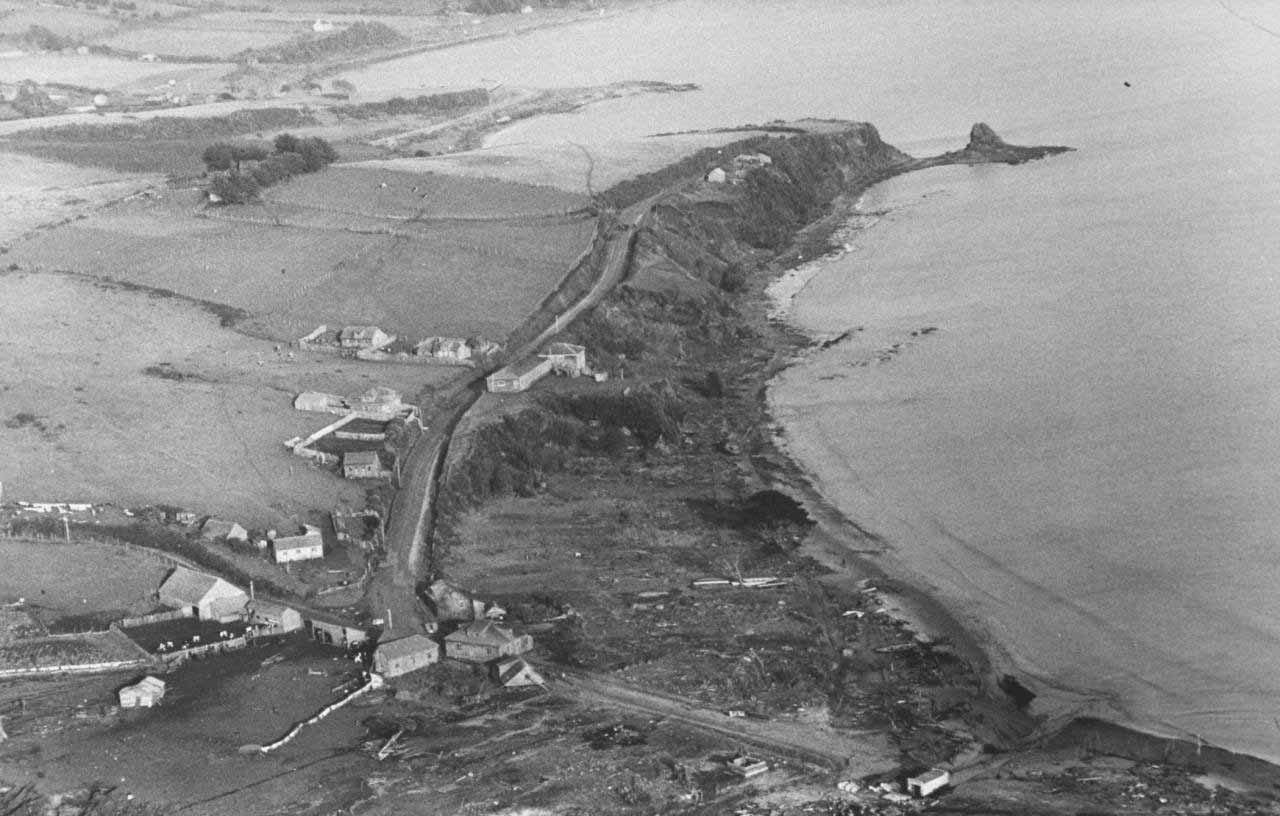 The strongest recorded earthquakes— Chile — a magnitude 9.5, occurred on may 29, 1960 It completely destroyed the city of Concepcion, which existed more than 400 years. Was reduced to ruins Valdivia, Puerto Montt and other cities. Aftershocks, landslides and rock landslides affected an area of over 200 km2, turning in the ruins area, which is larger than the UK.

Here’s how describes his impressions one of the eyewitnesses, who survived the disaster: “First, there was quite a strong push. Then there was a subterranean rumble, as if somewhere far away the storm was raging, the roar, like PA thunder. Then I felt the tremors. I decided that, as has happened before, all will stop soon. But the earth continued to shudder. Then I stopped, glancing at the same time, the PA watch. Suddenly the tremors became so strong that I could hardly keep PA yogis. The tremors continued, their strength was constantly increasing and became more and more violent. I became scared. I tossed from side to side, like PA steamboat in a storm. Two passing cars were forced to stop. Not to fall, I dropped PA a lap, then got on all fours. The tremors did not stop. I was even more scared. Very scary… ten meters from me with an awful noise had broken in two huge eucalyptus. All the trees were swinging with incredible force, well, how would you say, as if they were twigs, which are struggling shaking. The surface of the road waved like water… I Assure you, that is what happened! And the longer it lasted the worse it became. The tremors grew worse and worse. It seemed as if the earthquake lasts forever” 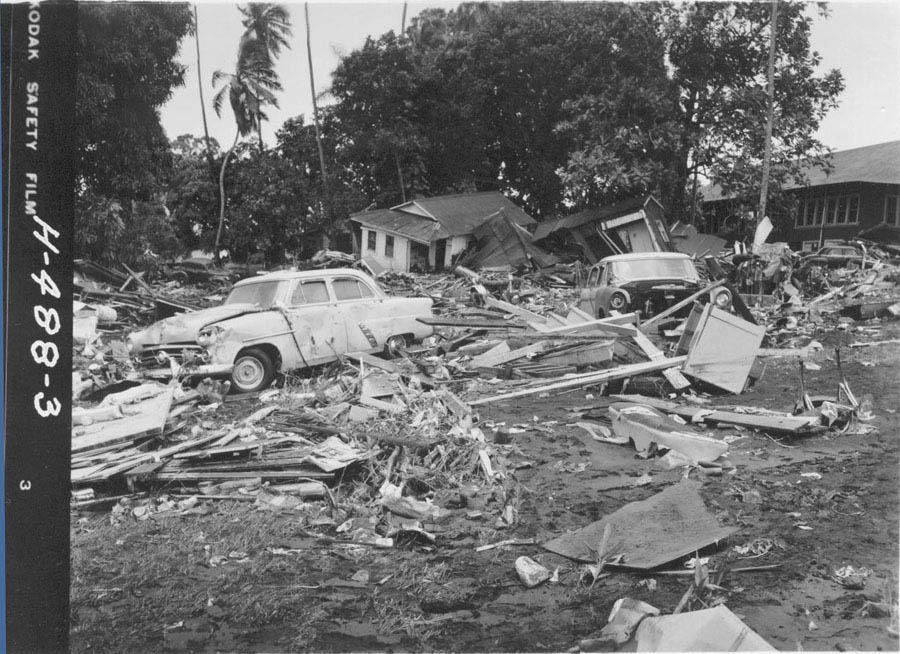 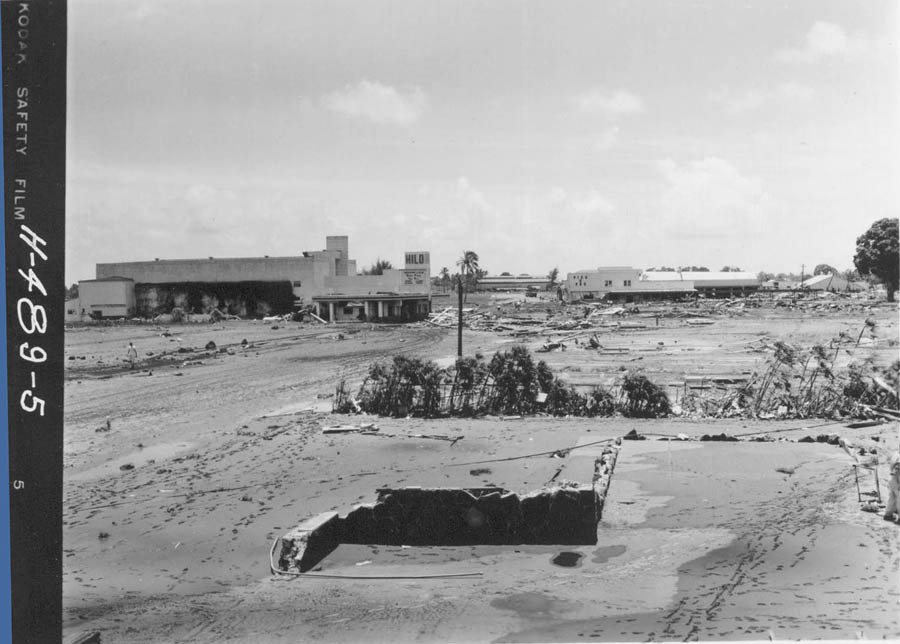 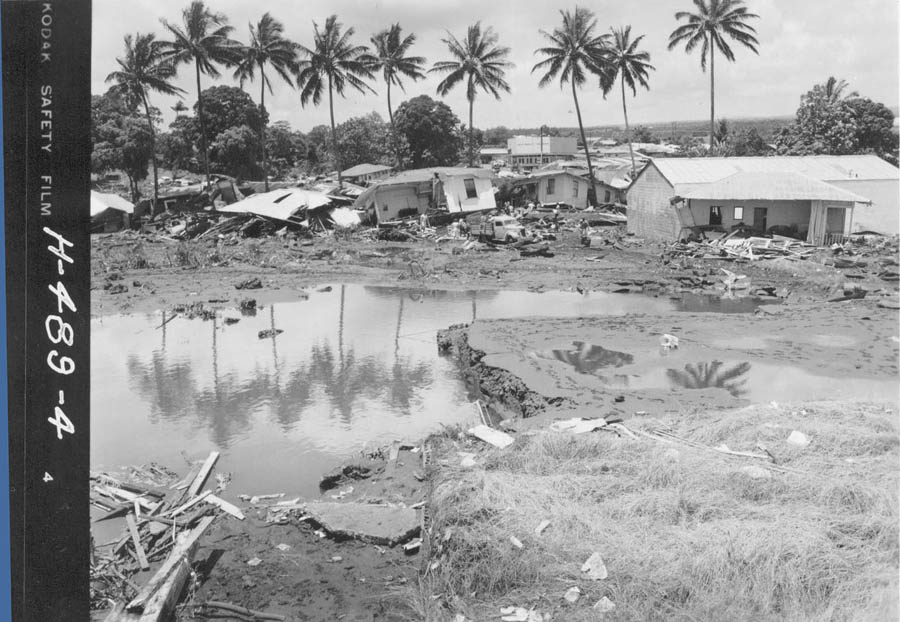 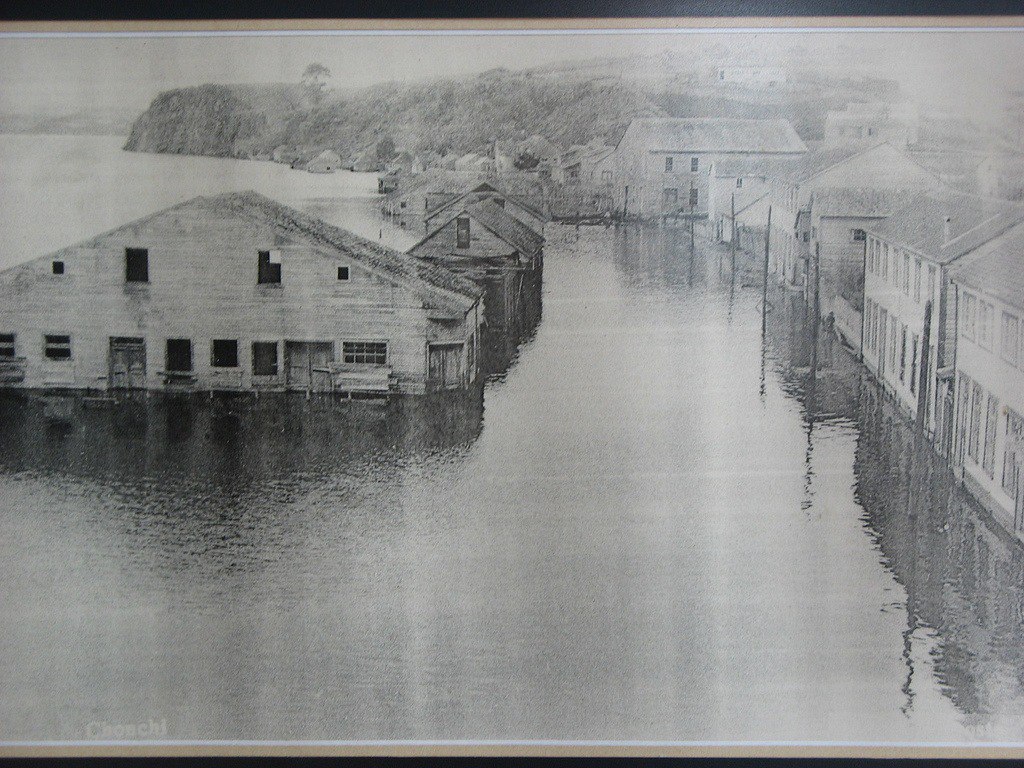 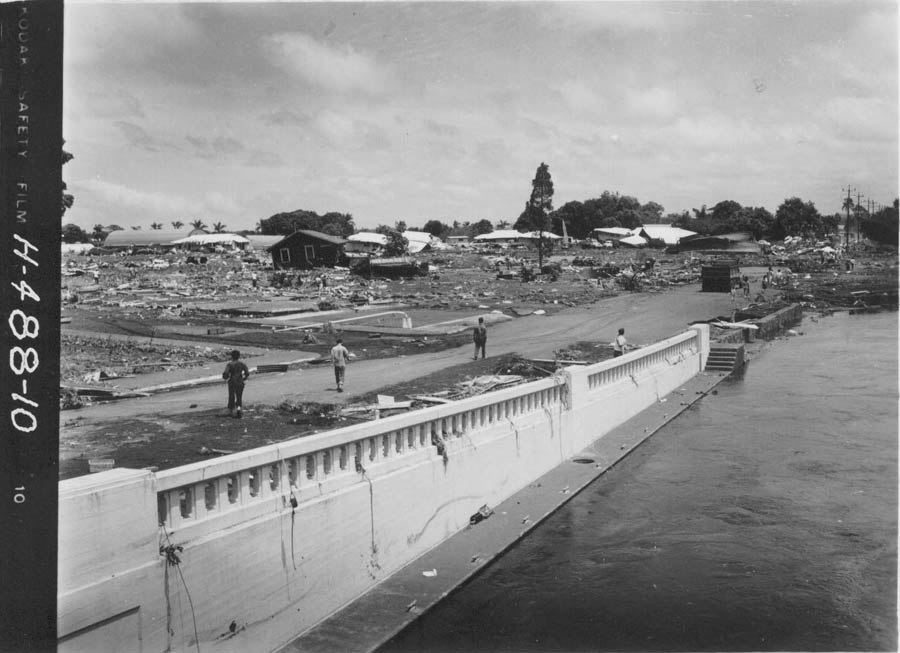 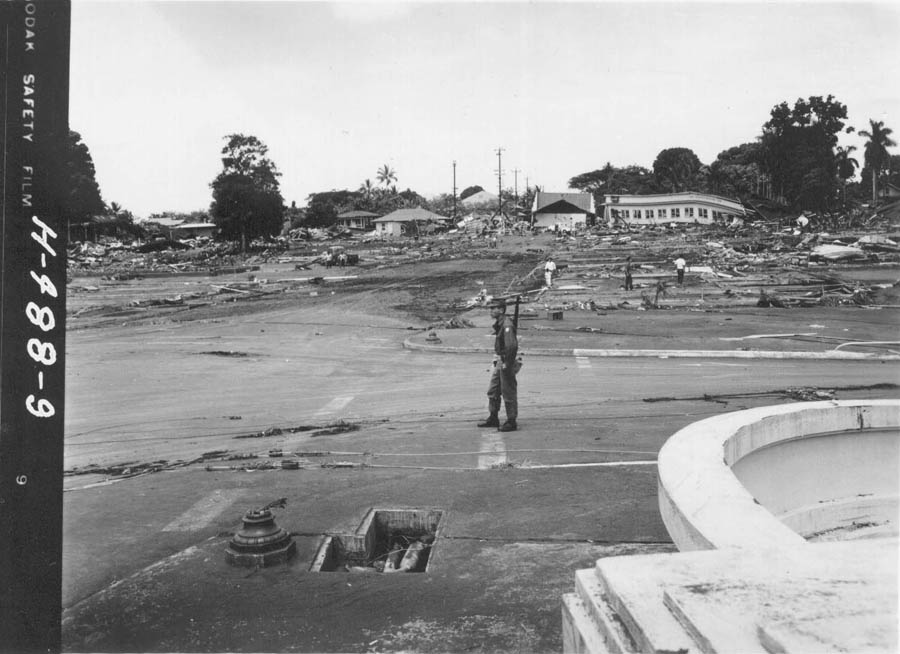 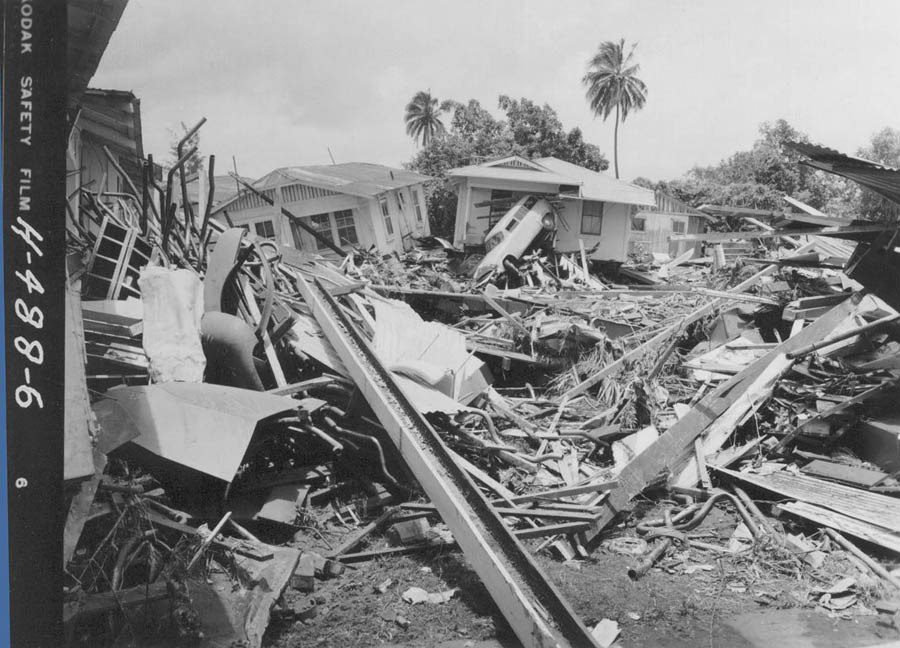 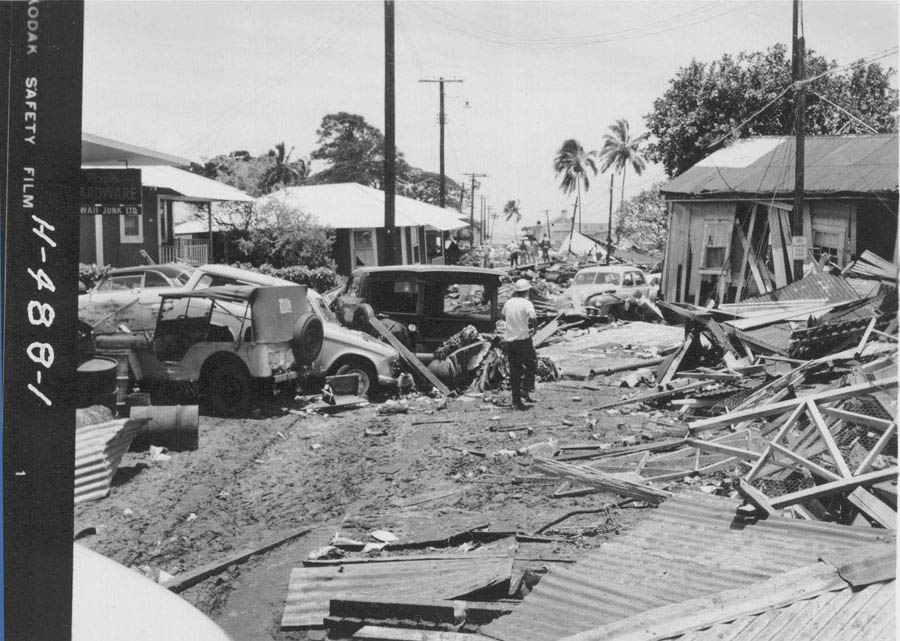 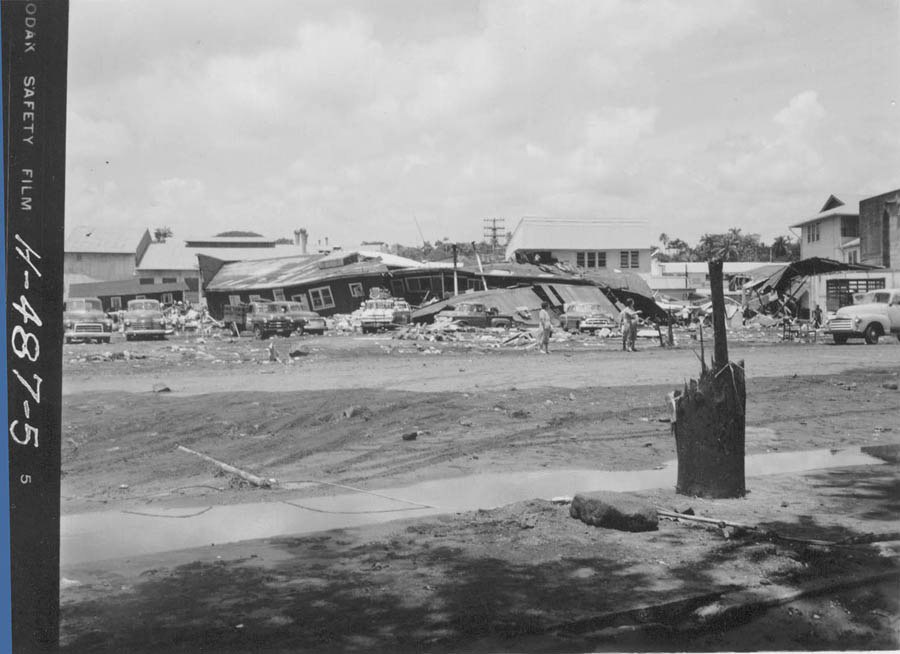 One of the unique features of this earthquake was lowering a huge strip of coast under the sea level. It’s hard to imagine the size of this giant geological phenomenon that happened just 15 years ago, and just fixed a comparison of topographic maps before and after the disaster. In just a few seconds a strip of land with a width of 20-30 km and a length of 500 km fell by almost 2 m.

The tremors caused a tremendous tsunami.

On the Chilean coast has gotten a few giant waves. First the sea tide — “gentle” as it was called by the residents was small. Rising 4-5 m above its usual level, the sea remained stationary for about 5 minutes. Then it began to recede. The tide was rapid and was accompanied by a terrible noise, like the PA sound intake of water, with some metallic timbre, mixed with the thundering roar of the waterfall. The second wave came after 20 minutes. It rattled to the shore with great speed at 50-200 km/HR, surging up to 8 m. as If a giant hand crushed a long sheet of paper, a wave with a roar demolished one by one all the houses. The sea was high for 10-15 min., and then retreated with the same disgusting suction roar. The third wave saw from a distance an hour later. It was higher the second, reaching 10-11 m. its Velocity about 100 km/hour. Unleashed PA wreckage of houses, piled up in the second wave, the sea again came to a standstill PA a quarter of an hour, and then began to recede with the same metallic sound.

Giant waves that originated off the coast of Chile, has spread across the Pacific at speeds up to 700 km/h. The main impact of the Chilean earthquake occurred at 19 h. 11 min GMT and 10 hours. 30 min. the waves reached the Hawaiian Islands. Hilo town was partially destroyed, drowned, 61, 300 wounded. Six hours later, continuing its movement, tsunami height of 6 meters struck the coast of the Japanese Islands of Honshu and Hokkaido. There were killed 5 thousand houses, and drowned about 200 people and 50 thousand homeless.