The great Chinese earthquake of 1976 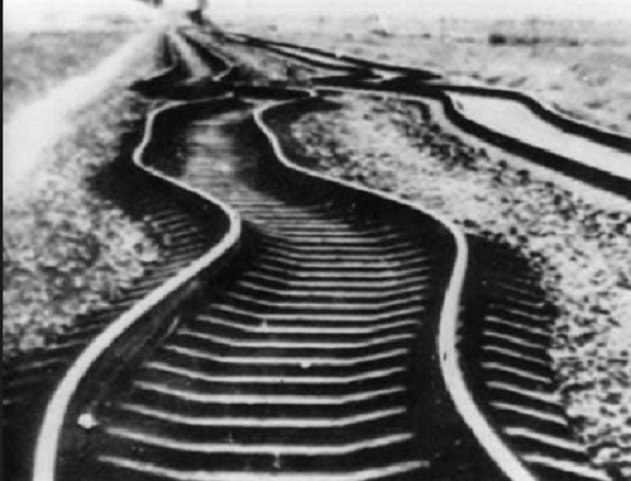 July 28, 1976 in Hebei province, China, earthquake, magnitude 7.8, which according to the number of victims of the most deadly in the entire twentieth century. The main impact of elements occurred in the city of Tangshan from which the earthquake got its name.

Tangshan was completely razed to the ground. Once there were tall chimneys, noisy factories, large houses, and after the tragedy there remained absolutely nothing, just a wasteland. Railways, coal mines, huge buildings, hospitals, everything was buried alive. A huge number of miners who worked in mines died right in the workplace. 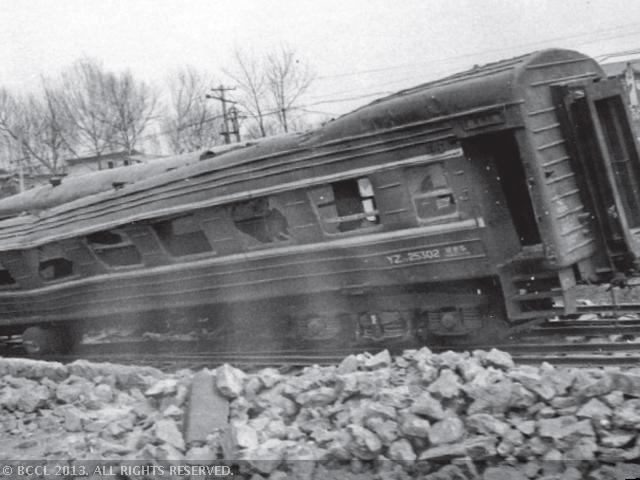 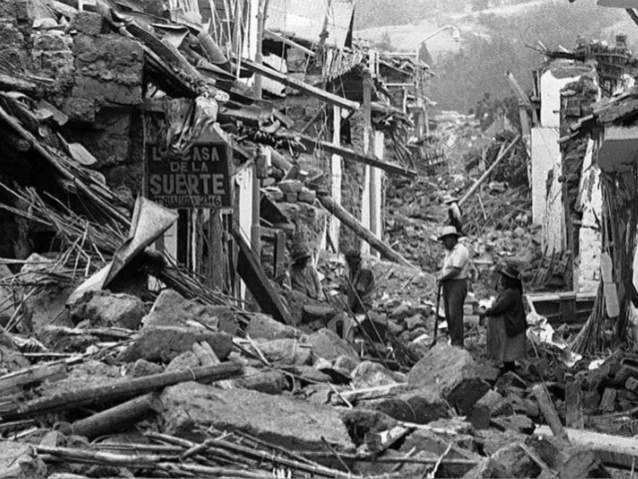 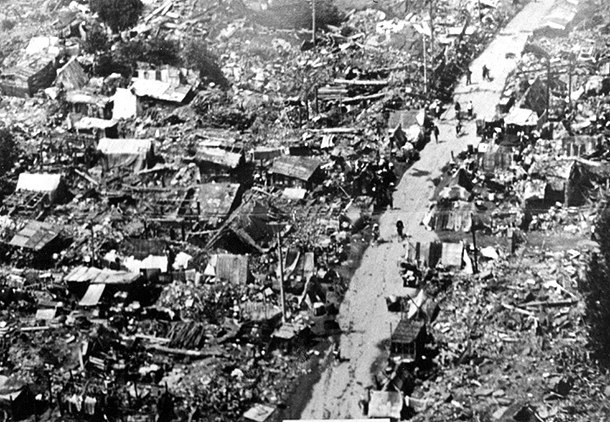 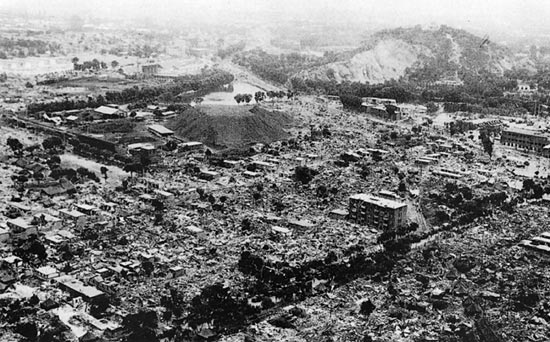 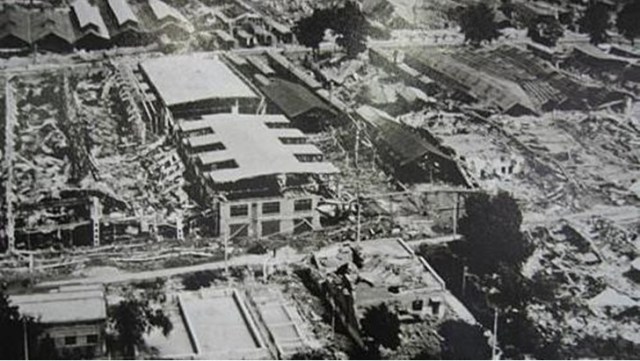 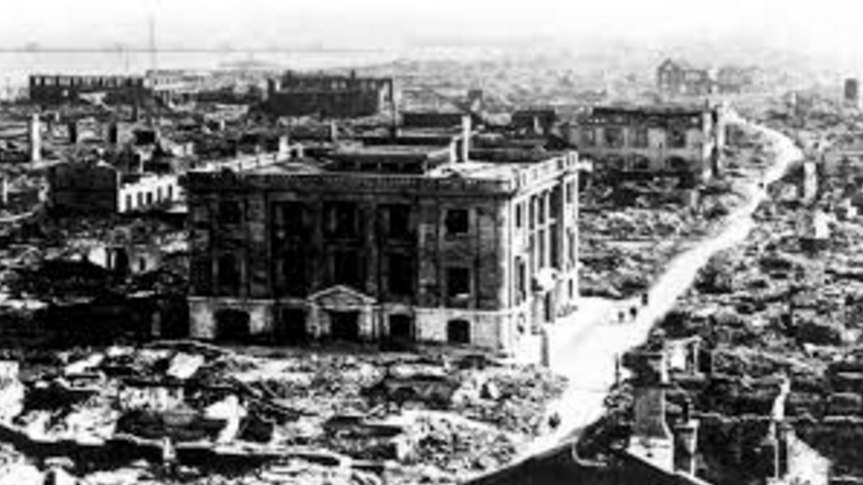 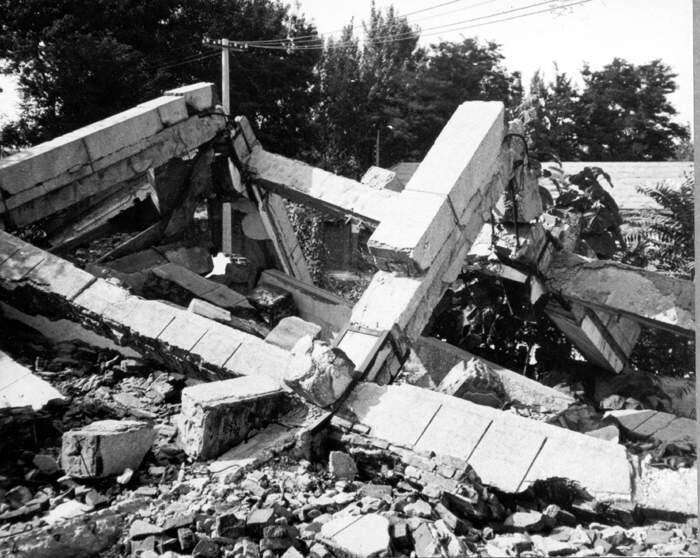 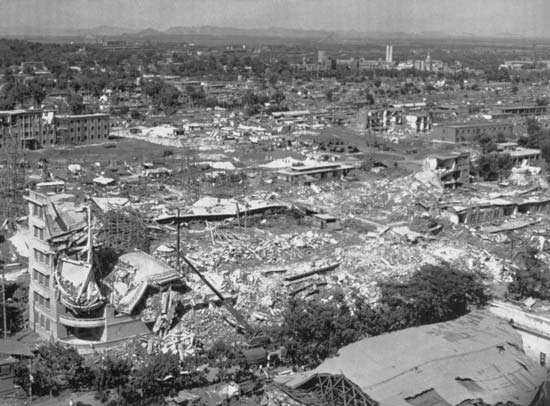 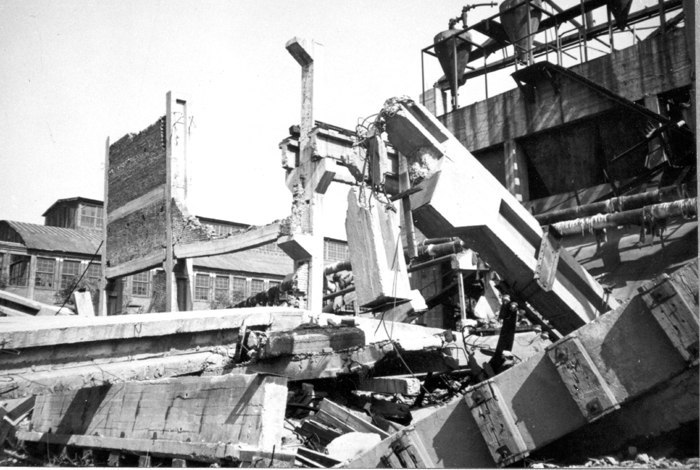 Destruction has also occurred in Tianjin and in Beijing, located just 140 km to the West. Due to the earthquake, about 5.3 million homes were destroyed or damaged so much that it impossible to live.

Several aftershocks, the strongest of which had a magnitude of 7.1, has led to more victims. According to official data of the authorities of the PRC, the number of deaths amounted to 242 419 people, however, according to some estimates, the number of dead could reach 655 thousand people.