The Greek Islands were hit by heavy snowfall 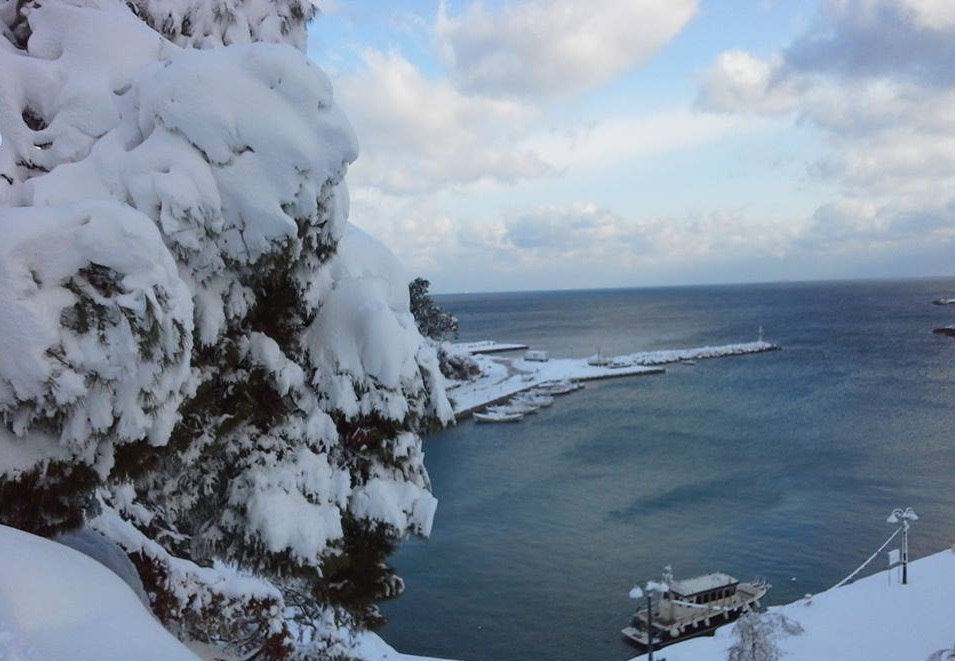 A state of emergency imposed on the Islands the Greek Islands of Alonissos and Skopelos (Northern Sporades archipelago) and in the municipality of Kimi-Aliveri (island of Evia) due to continued heavy snowfall.

According to the prefect of Central Greece Kostas Bakoyannis, in the municipality of Kymi-Aliveri, because snow still blocked 10 villages. On the Islands of Alonissos and Skopelos, there are shortages of electricity, water and phone connection.

Employees of municipal services of the island of Alonissos, where the height of snow cover in some places reaches two meters and the snow was fallen pillars of power lines, had managed to restore 40% of the electrical network. 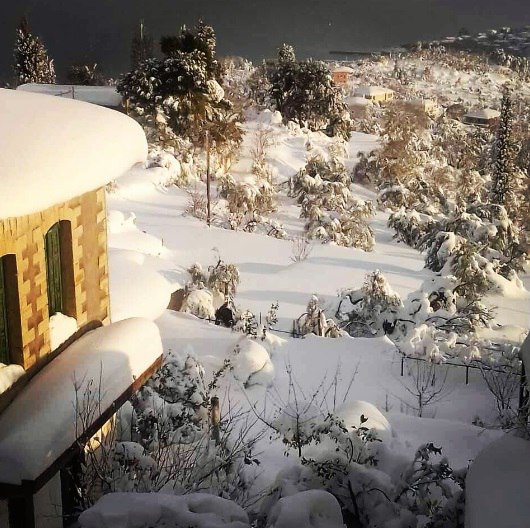 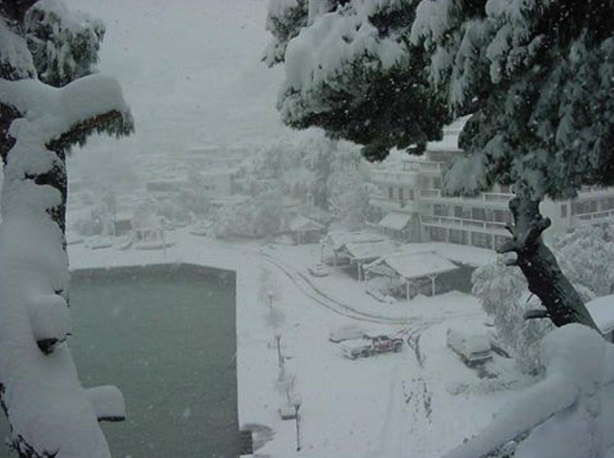 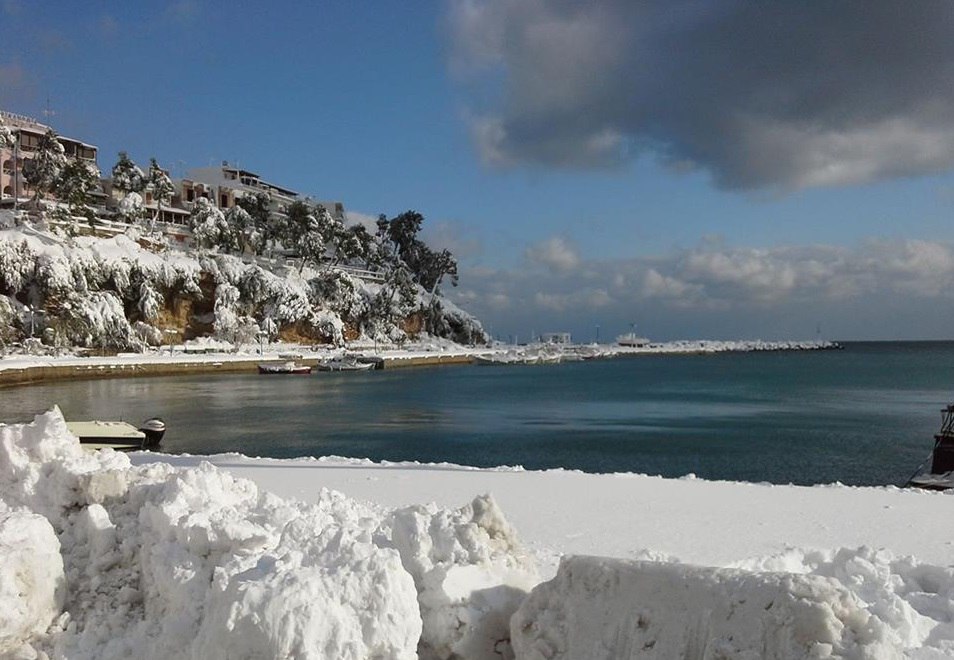 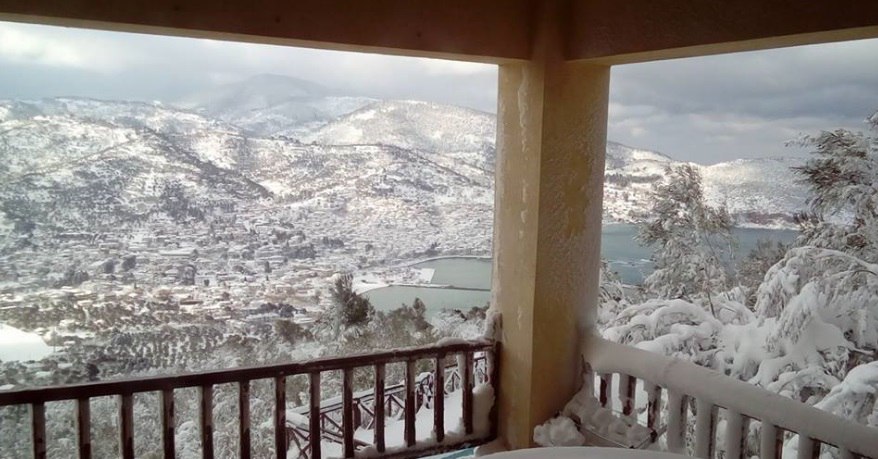 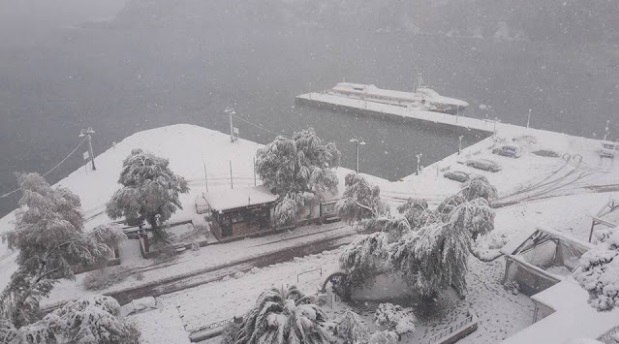 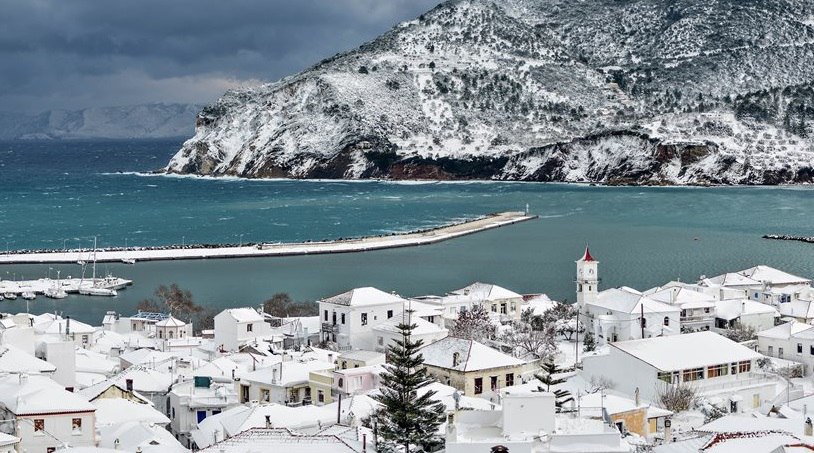 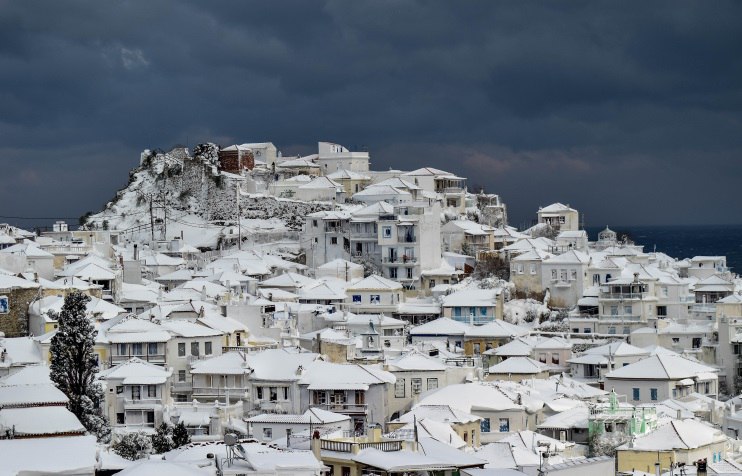 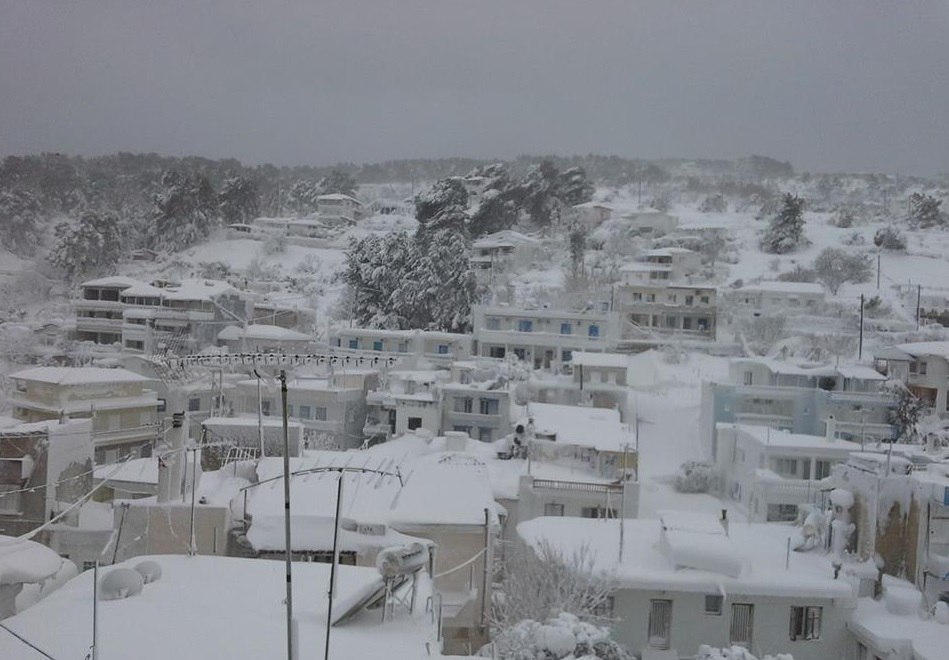 According to official figures, victims of bad weather were two people. One man was found by rescuers in a state of severe hypothermia and taken to hospital, but to save him failed. Another woman died from carbon monoxide poisoning with gas when trying to escape from the frost, melt the fireplace.

In most Greek schools, including in the capital region on Monday was cancelled the first day of school after winter break.