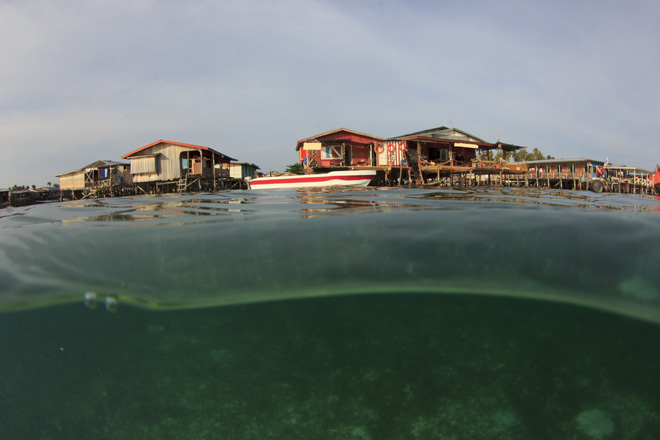 The former head of NASA’s climate research James Hansen said that the Earth could become “almost unmanageable” due to rising sea levels due to global warming.

Professor Hansen, who was one of the first scientists to warn politicians and the public about the risks associated with climate change, told New York Magazine that he doubted the critical heating of the atmosphere by the end of the century (at 4-5 ° C, according to current projections) . The main problem, he said, would be sea level rise.

In last year’s scientific report, the scientist reported that the continued release of fossil fuels could increase sea levels by several meters over 50-150 years. This is significantly higher than the latest report of the Intergovernmental Panel on Climate Change (from 30 cm to a meter, depending on emissions).

Asked about what the world will be, if the worst climate scenarios are justified, the professor answered the following: “I do not think that in this century a mark will be reached at 4-5 ° C, as we get the cooling effect from melting ice. But the same melting will turn into a catastrophe for the coastal regions, where more than half of the major cities of the world are located. ”

“As soon as the sea level increases significantly, you will not have stable coastlines. Parts of the city will simply go under the water, making it meaningless to continue construction, because by the time you go up at least a meter, you will lose more land. ”

The problem, in his opinion, also aggravates the growth of the population. “Economic and social consequences, migration … I think the planet can become almost unmanageable.”
If the world still achieves a critical 4-5 ° C, this will mean that the tropics and subtropics will become uninhabitable. “In the summer months in the subtropics is already uncomfortable. At the same time, agriculture, which includes more than half of jobs, involves working in the open air. ”

The scientist also spoke in support of the carbon tax, at which revenues would be returned to the public as insurance for more than two thirds of the world’s population. “If you correctly estimated the cost of fossil fuels by incorporating a gradually growing carbon tax, it actually stimulates the economy and increases GNP as you move towards clean energy, potentially creating millions of jobs.”