The harsh winter in Europe 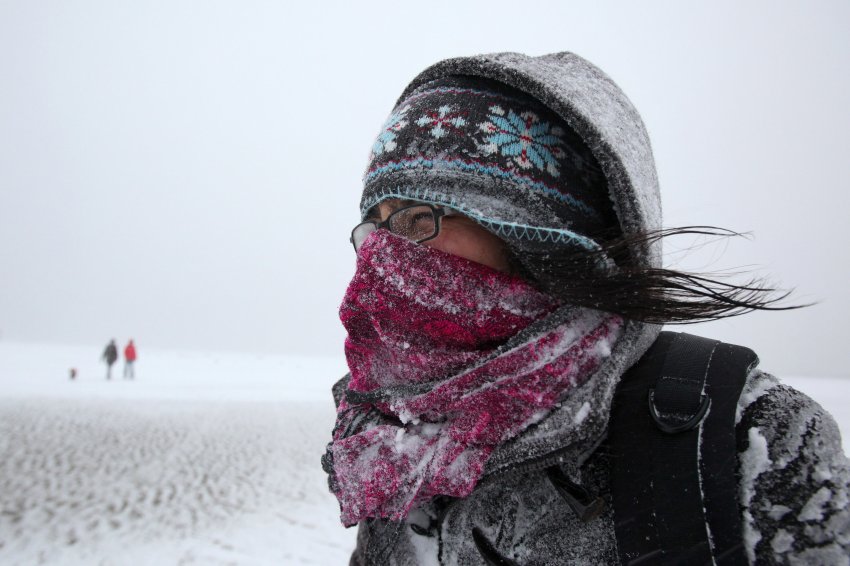 Heavy snowfalls and temperatures below zero across Europe claimed the lives of dozens of people, began to freeze Italian waterfall. In Moscow, meanwhile, took a bike ride!

Extreme winter weather throughout Europe cut off the settlements from the outside world, caused shortages of water and electricity, and froze the rivers and lakes, has cancelled flights led to road accidents.

In Poland from November 1 in connection with cold weather killed 71 people. The temperature in the mountains in the South of the country dropped to -30 degrees Celsius. 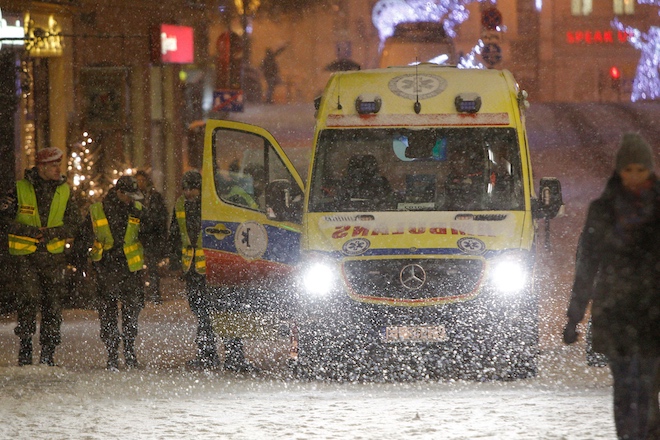 Serbian authorities have banned traffic on the rivers in the Serbian part of the Danube — one of the main rivers of Europe, with ice and strong wind. Rescuers report that many of the several hundred applicants of the status of refugees, who huddle in an abandoned warehouse in the capital, Belgrade, fell ill after spending a few days in the strongest frost. Heaters, blankets, clothes and food to distribute to charities in an attempt to save people who, for the most part, arrived from Afghanistan and Pakistan. 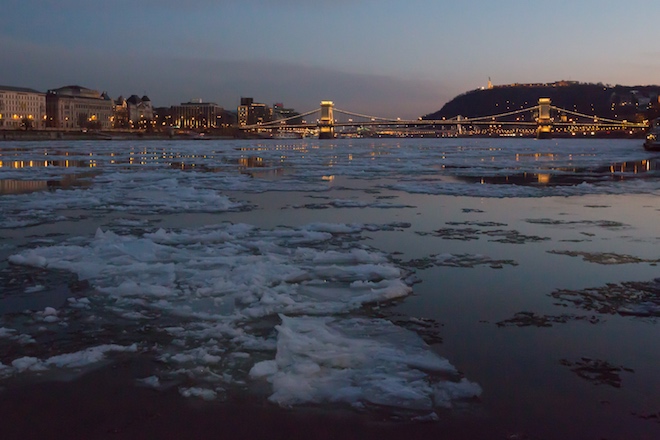 In Bulgaria, two men from Iraq and a woman from Somalia died from the cold in the mountains near Turkey trying to reach Europe. In the Central part of the country passenger train derailed, hit a snowdrift. 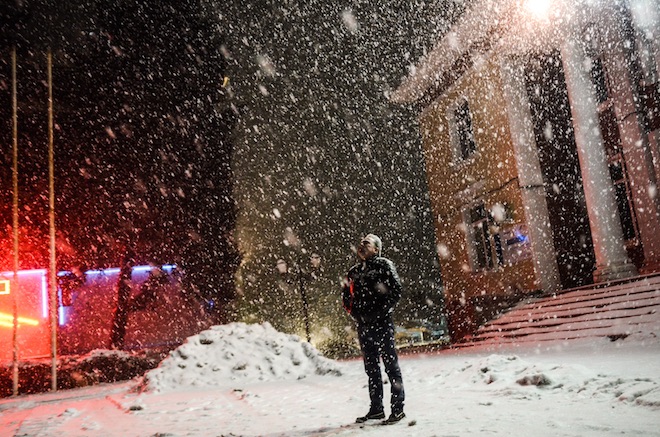 Four of the Portuguese died in a bus crash in the East of France. The vehicle slipped on an icy road. 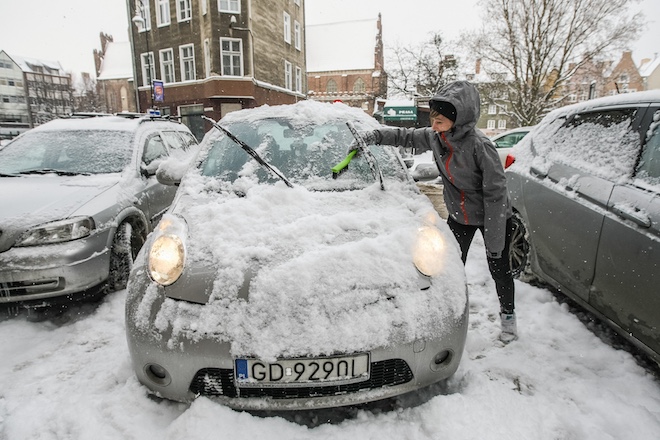 Sleet to the North and West of Germany was the cause of countless accidents and injuries. German Federal police reported that on the stretch of highway in Bavaria found 19 refugees, including five children. Poor spent in the cold several hours, as the driver who transported them fled, leaving the unfortunate passengers in the back of the unheated truck. 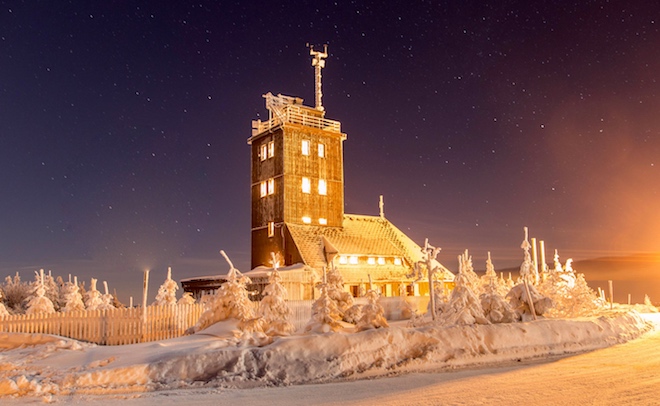 In Italy, the low temperature has caused the death of 8 people, including 6 homeless. One man died in the basement of an abandoned building in Milan, one on the street near the river Arno in Florence. 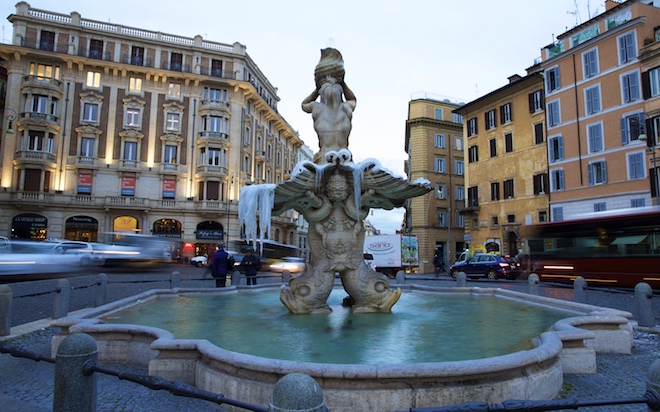 Waterfall Cascata delle Marmore, one of the highest in Europe, began to be covered with icicles. The temperature dropped to -5 degrees Celsius. The spectacle attracted the curious, who were not afraid of the cold, to see the icy waterfall with my own eyes.

However, hundreds of Muscovites are not afraid of the cold and -27 went to mass bike ride. Nearly 500 cyclists, many in fur hats and other custom gear made a path length of 8 km along the Moscow river. 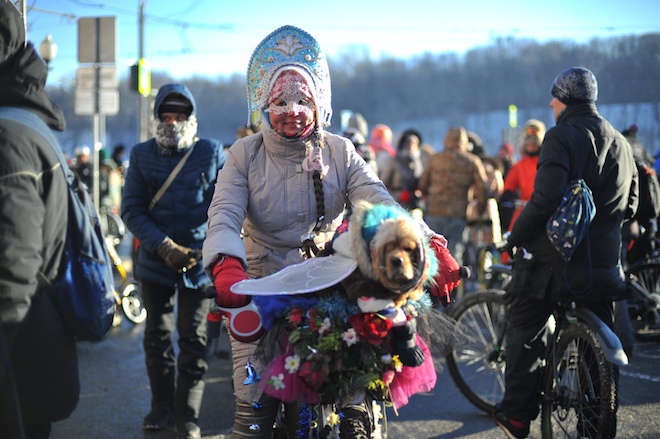