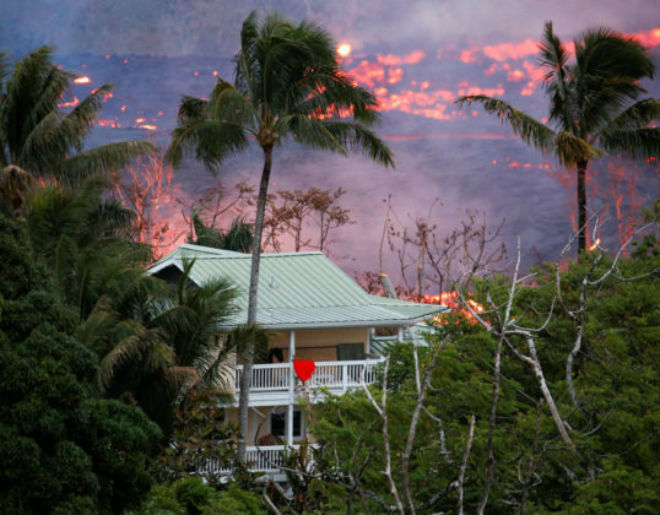 Destruction and desolation in Hawaii caused the volcano Kilauea. Local authorities announced that the volcano destroyed at least 600 buildings on the Big Island since the eruptions began on May 3. This is a terrible natural disaster and the biggest destructive episode in the modern history of Hawaii. Meanwhile, the volcano continues to cause destruction.

The civil protection authorities of the county previously stated that 130 houses were destroyed only in the Leilani Estates division and its environs. But since then, the devastating lava river has made its way to the southeast corner of the Big Island, completely covering two divisions on the coast. Only 30 houses on the beaches of Capojo remained untouched.

The state sent $ 12 million to cover costs, when at least $ 3 million has already been spent to respond to the disaster.

Geologists announced that during the eruption, the volcano had emitted a sufficient amount of lava to fill more than 45,000 Olympic basins. Lava, which reaches the ocean in Capojo and Kaundli, forever changed the landscape, creating a new coast. The new land created by the lava belongs to the state, but the peninsula will no longer be the lush cultivated land that dominated the area of ​​the Big Island. 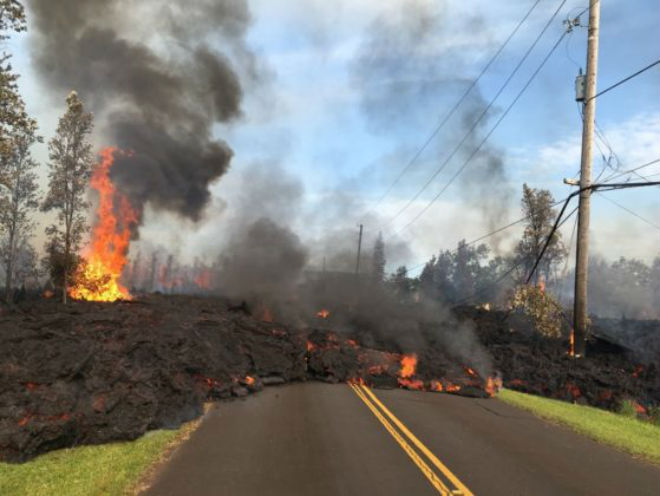