The heavy snowfalls in the northwest of China 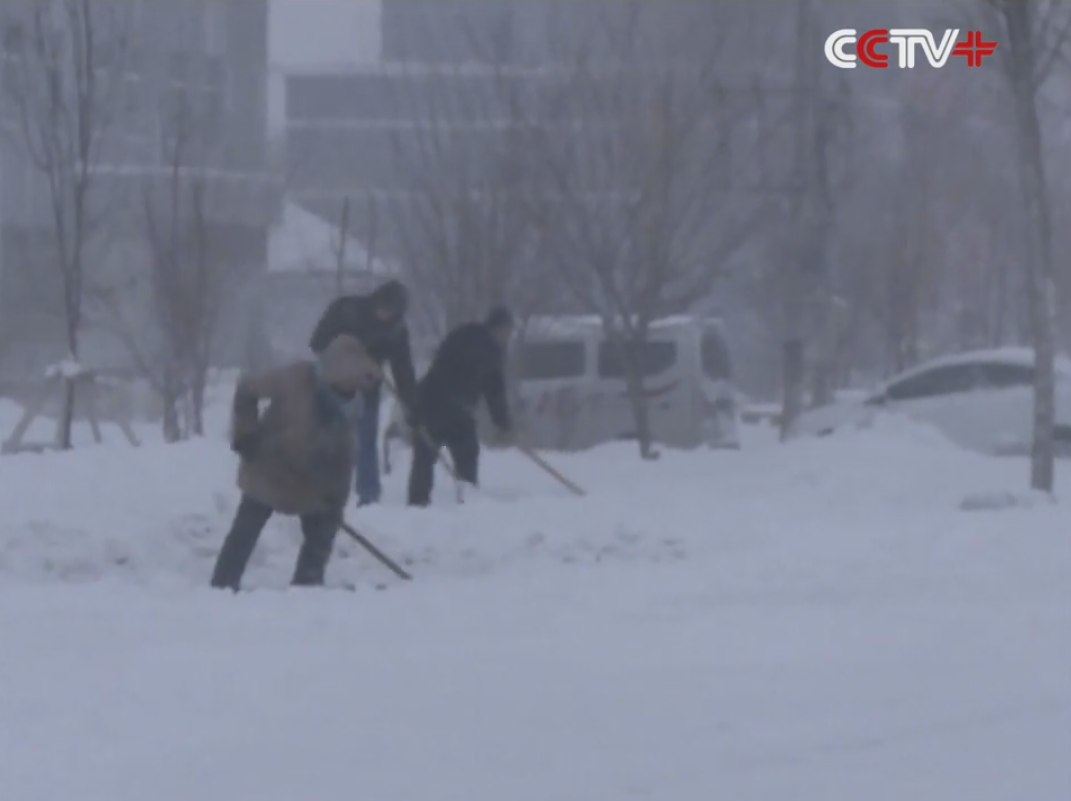 The strongest snowfalls fell upon the district Altai of Xinjiang Uyghur Autonomous Region in the northwest of China. In certain areas height of snow cover exceeded one meter, having broken the historical record for November. 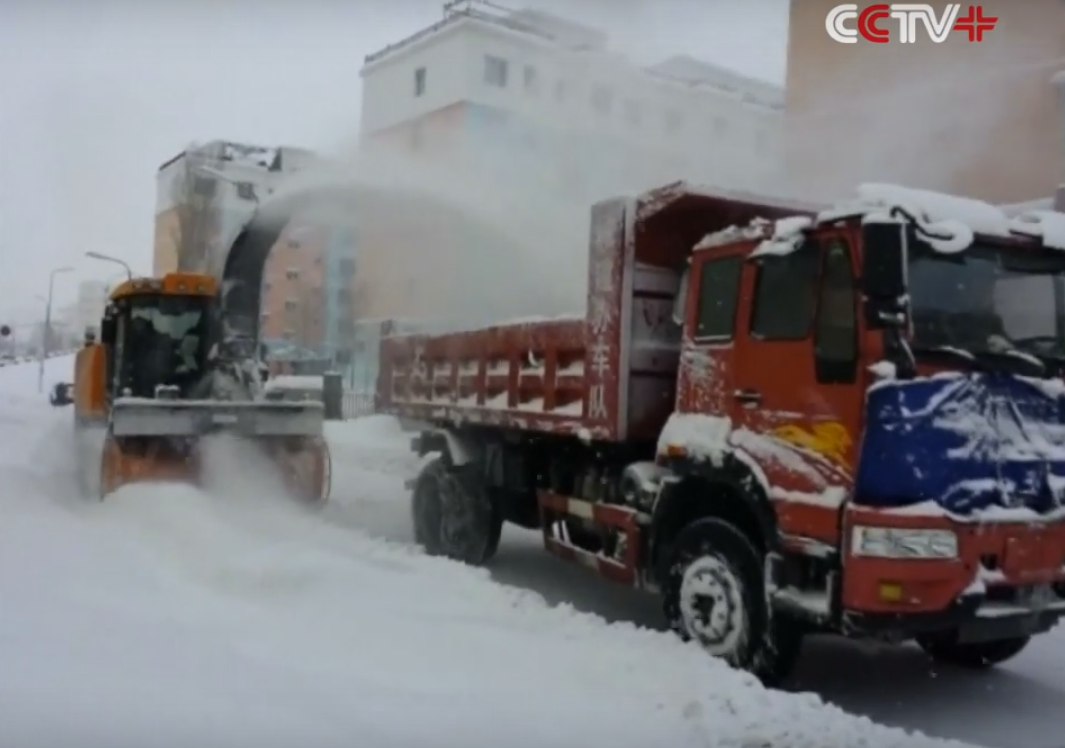 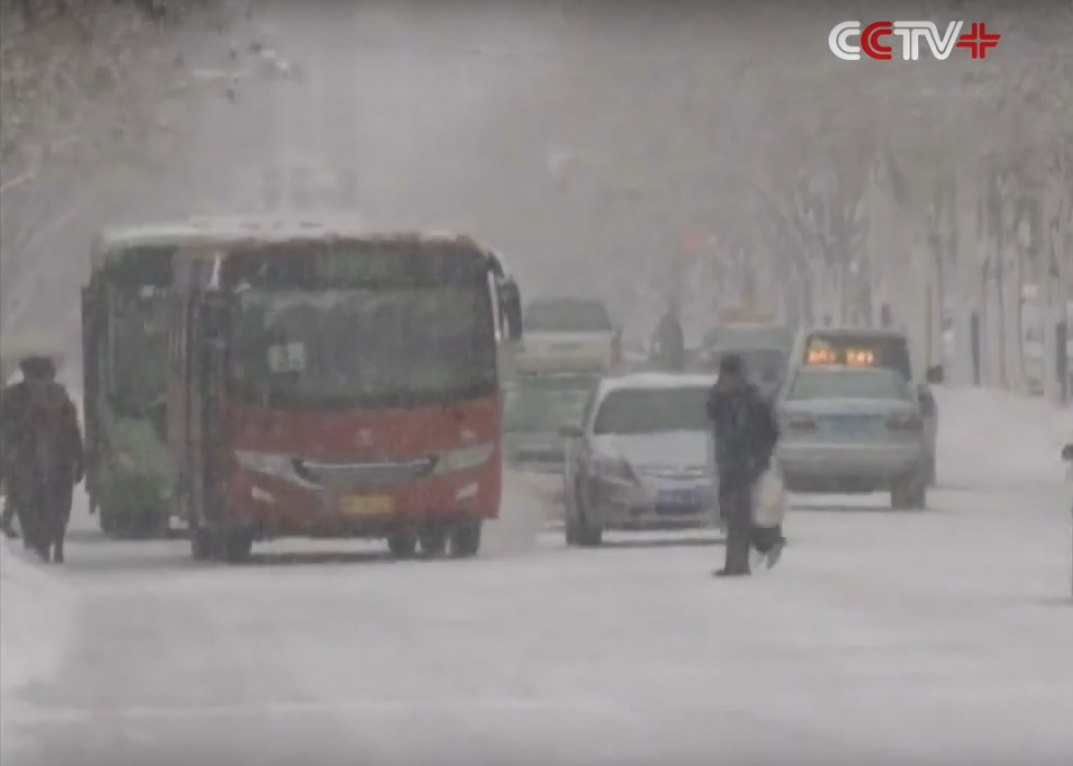 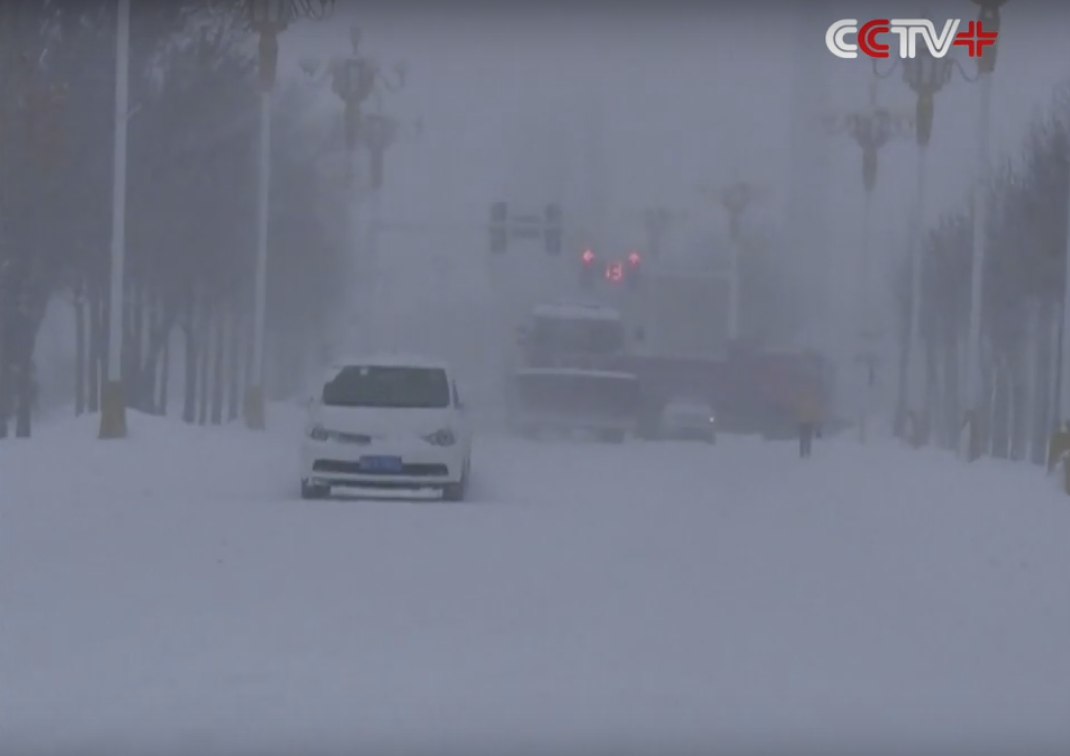 Because of the heavy snowfalls which do not stop more than 50 clocks in a row local authorities introduced a regime of the emergency response to natural disasters of the 4th level in the region. Snow-removing works are conducted in the around the clock mode. The local airport suspended the work.