The hurricane “Barbara” has fallen upon Scotland 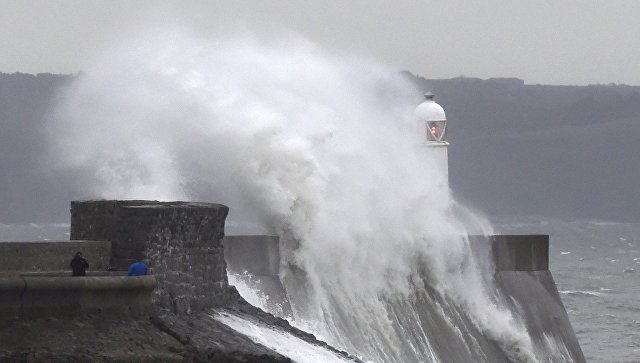 The hurricane “Barbara” collapsed to the north Scotland on the eve of Christmas: more than 100 schools are closed, it is reported about interruptions in electricity and problems with transport.

Wind gusts in some areas reach 128 kilometers per hour. Since Friday the authorities closed nearly 120 schools where 8,5 thousand children study. Because of strong winds in Edinburgh the amusement park, the city market and Saint Andrew’s area which is in the center of Edinburgh is closed.

As a result of revelry of elements more than 19 thousand houses and offices generally on the island Lewis-and-Garris remained without electricity. On Friday train service and flights was broken.

On Saturday the local electrocompany SSE reported about recovery of power supply for most of consumers.

Weather forecasters predict strengthening of winds in certain areas to 144 kilometers per hour in the nearest future. As expected, Barbara will affect Northern Ireland, and also the northern Areas of Wales and England, BBC notes.