The hurricane “Mathew” has killed 473 residents of Haiti 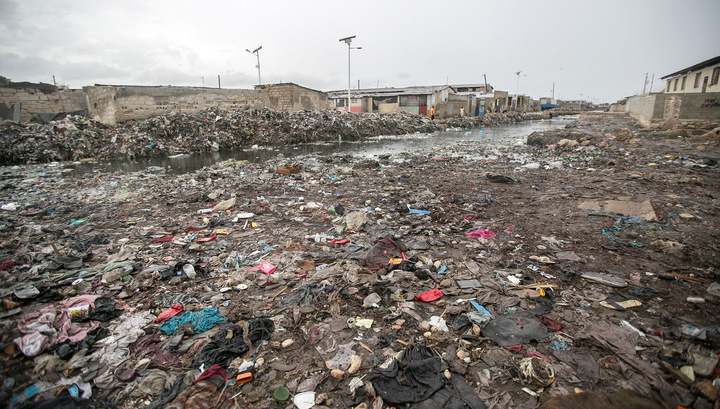 To Haiti the number of the victims of the hurricane “Mathew” has grown to 473 people. Has reported Management of the UN on coordination of humanitarian issues (UKGV) with reference to Haitian service of civil safety about it. Earlier have confirmed officially death of 372 people.

75 residents of Haiti are registered as missing persons. 340 people as a result of a brunt of the disaster are wounded. More than 1,4 million people, including more than 592 thousand children need humanitarian aid. Data on the dead, missing and wounded are provided as of October 11, RIA Novosti reports.

The fourth category is appropriated to the hurricane “Mathew”. In his epicenter wind force reached 235 kilometers per hour. He has fallen upon the southeast of Haiti on October 4.

His emergence has caused the largest humanitarian crisis for the republic after an earthquake of 2010.