The hurricane “Matthew” fell upon Florida 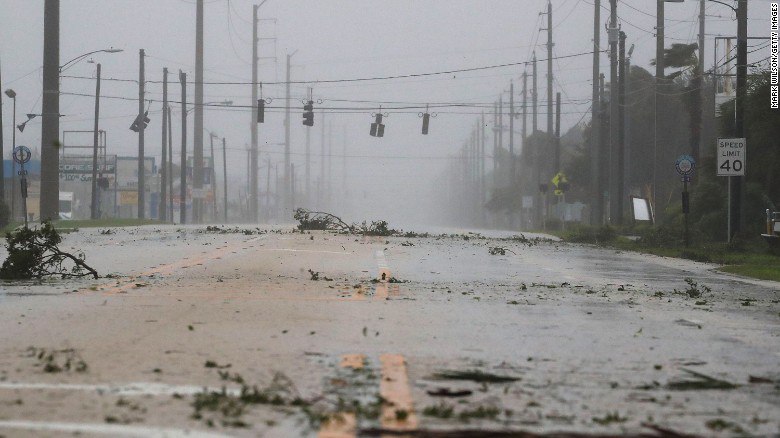 The hurricane “Mathew” which on Friday approached the coast of Florida though weakened to the third category, however, according to local authorities, because of it without the electric power there are left about 600 thousand houses.

“It was succeeded to restore supply of electricity to 27% of houses from 580 thousand which were left without it. Now we have about 500 thousand without power supply” — the governor of Florida Ric Scott at a press conference declared. 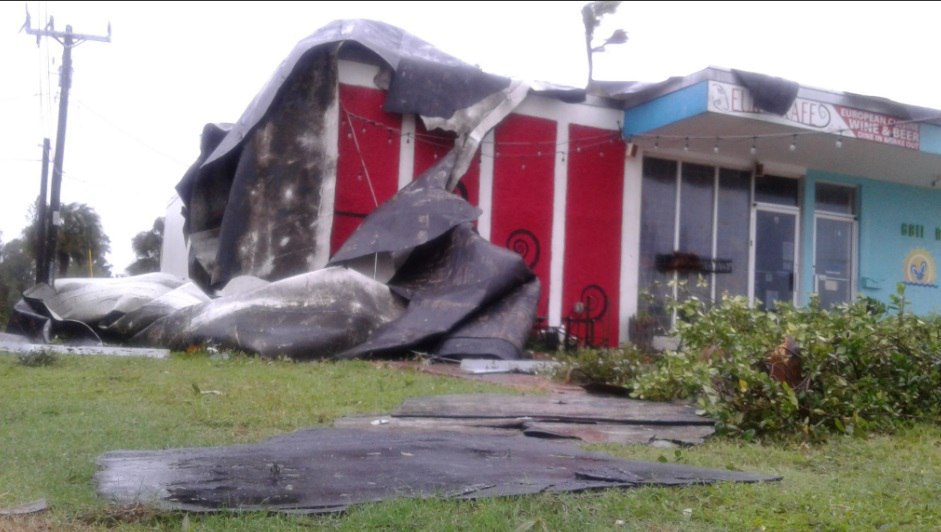 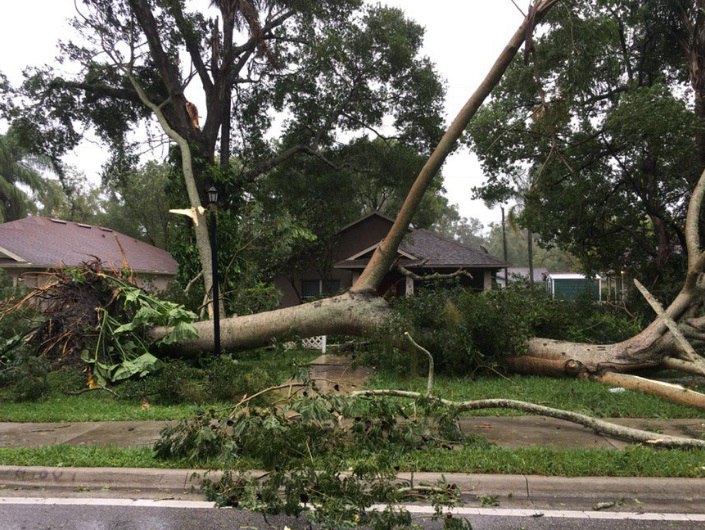 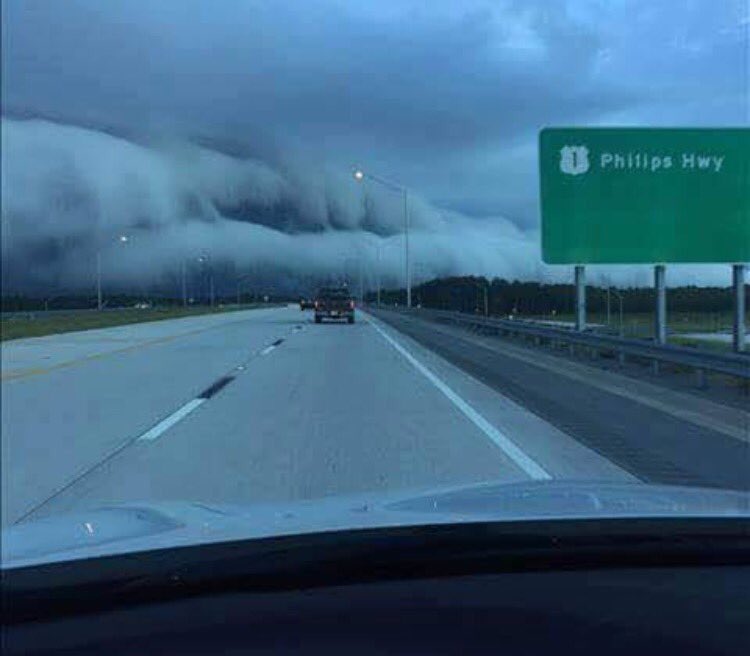 Scott also reported that in many houses there are characteristic electric generators, and in this regard insistently asked people not to use them in rooms for safety reasons.

Besides, also the fact that the elements pass in several kilometers from the coast in the direction to the north positively affects. Nevertheless, even in such conditions wind gusts on Cape Canaveral where there is the main spaceport of the USA, reach 43 meters per second, and in the area Daytona Beach – 30 m/s.