The ice of Antarctica began to melt in 1940 years 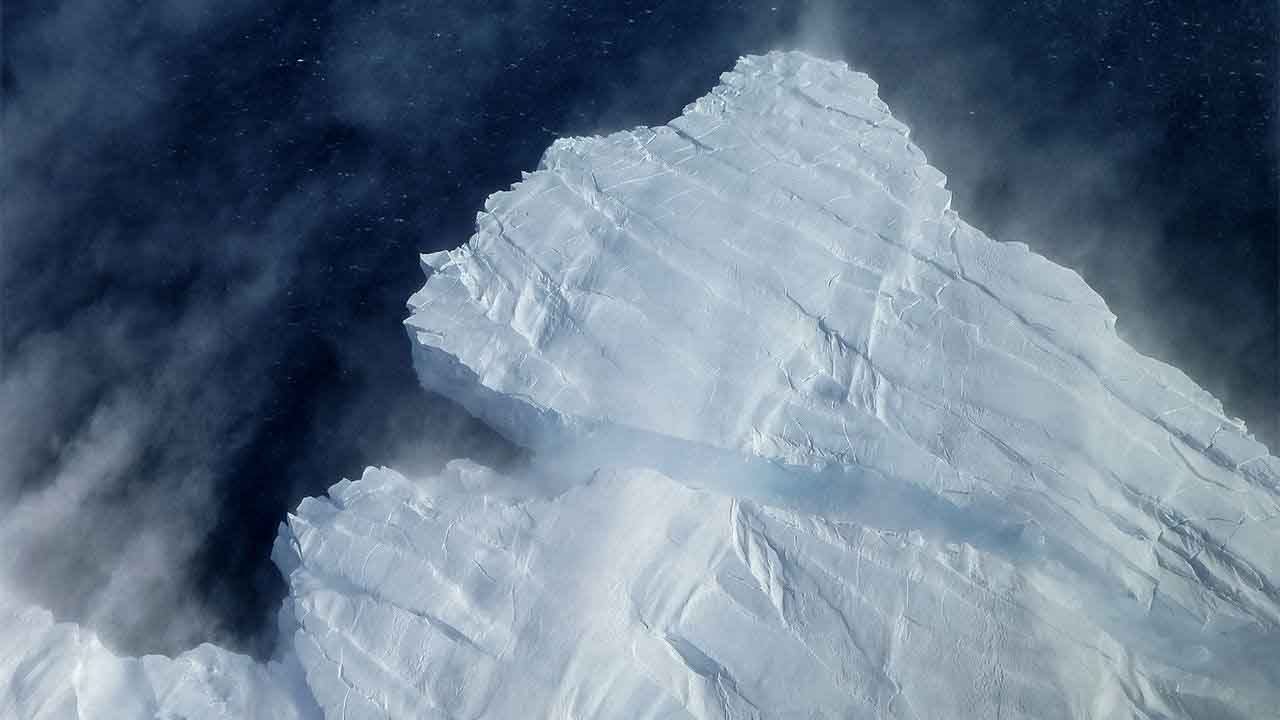 Over the last decade, the world’s glaciers are rapidly melting due to increasing temperature of the planet due to global warming. However, scientists found that the Antarctic ice began to melt in 40 years, long before the planet began to suffer from an overabundance of greenhouse gases.

In 1935, after the storming of the Alliance the Normandy coast, the ocean was busy creating his own base — a fortified part of the Antarctic glacier. The pine island glacier, an ice shelf the size of Texas and a thickness of 2 km, is the Foundation of a rapidly disappearing Antarctic ice sheet — one of the largest applicants for sea-level rise in this century. None of the glacier has not lost in the last years, so much water: each year it becomes thinner by more than a meter, and it blurs the melting ice shelf. Now, scientists managed to trace the starting point of this accelerated melting that occurred in the Pacific ocean more than 70 years ago.

The researchers knew that in 1970-e years the glacier has lost contact with the submarine ridge that contained ocean water in an enclosed Bay. But how long the ocean has taken the time to get out? Working in difficult conditions, winter 2012 researchers probabilis through 450 meters of ice and 500 meters of the ocean bottom to collect the remains of the walls on either side of this natural bulwark. Analyzing and examining the fragments of these rocks, they found that ocean water began to seep out in 1945, while the ice sheet still covered the ridge.

In addition, the researchers found that the intrusion of oceanic waters occurred because of the especially warm El niño (southern oscillation, that is, the temperature variation of the surface waters) in the period between 1939 and 1942 over half a century before, as the ocean around Antarctica has again become hot because of global warming. However, water in the cavity of the Gulf is never cold again, which leads scientists to believe that the melting process can not be reversed, even if they manage to defeat him, effects of modern heating of the Earth’s atmosphere.