The ice of Antarctica began to melt three times faster 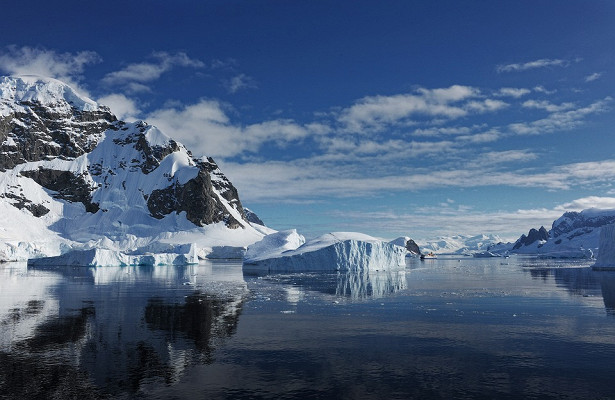 Enhanced melting contributed to sea level rise. According to scientists, if you do not take appropriate measures, then by 2070, due to the melting of ice, the sea level will rise by 3.5 meters

“This should be a cause for concern for governments that we trust to protect our coastal cities and communities,” said Professor Andrew Shepard.

Recall, in April, the Australian team of scientists found that the ice of Antarctica is melting much faster than previously thought. In their opinion, the more ice melts, the more it contributes to further melting.

The researchers reported that the ice of the western part of the Antarctic disappears at an incredibly high rate because of the increased winds on the opposite side of the ice cap, which changed the nature of the flow of currents off the coast of Antarctica.