The ice of Greenland is rapidly melting 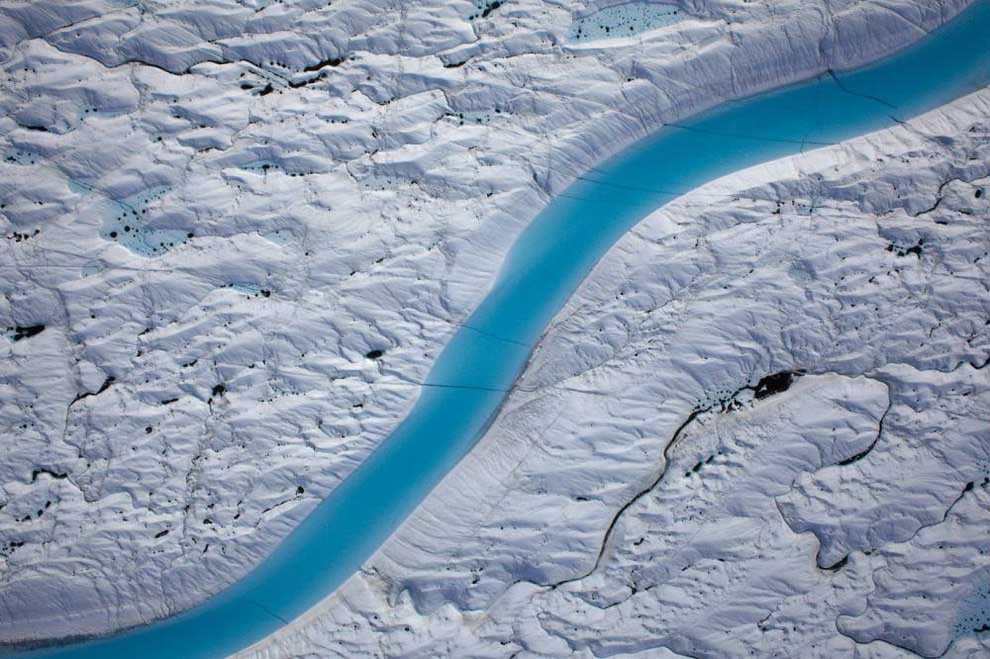 Two ecologists, flying over Greenland by helicopter, took video evidence of how the ice cover in this part of the planet is rapidly disappearing.

Marine biologist, pilot and researcher of National Geographic Eddie Kisfaludi monitors the ecological situation throughout the planet. Last year, together with his fiancee, Amanda went to London to buy a new helicopter there. It was possible to deliver it back to San Diego in two ways: by immersing it in a container or by doing a transatlantic flight on its own.

Eddie and Amanda could not miss the opportunity to immediately use the helicopter on purpose. The journey of about 13 thousand kilometers took almost a month, but ecologists were able to collect a lot of data, make colorful photos and video. 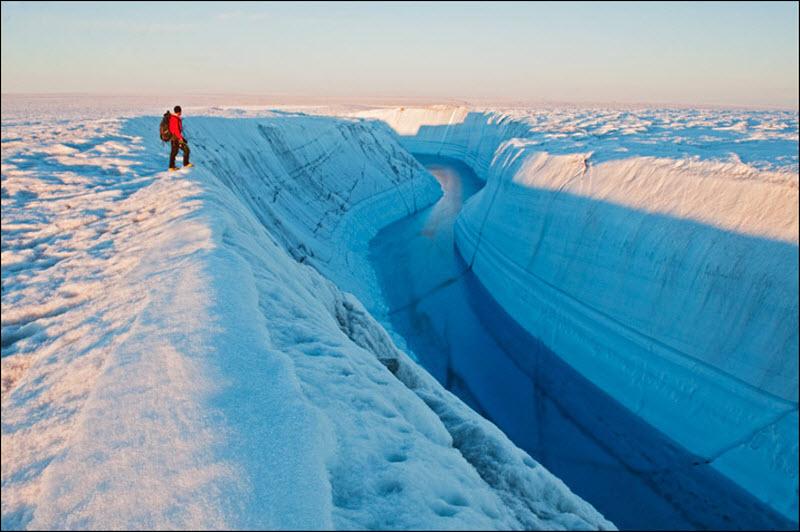 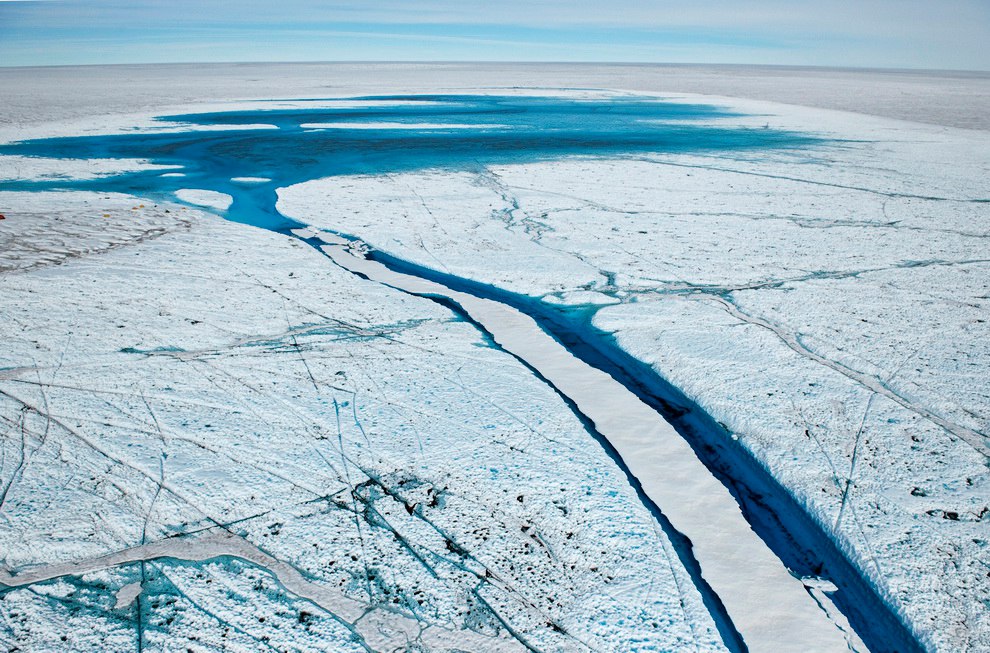 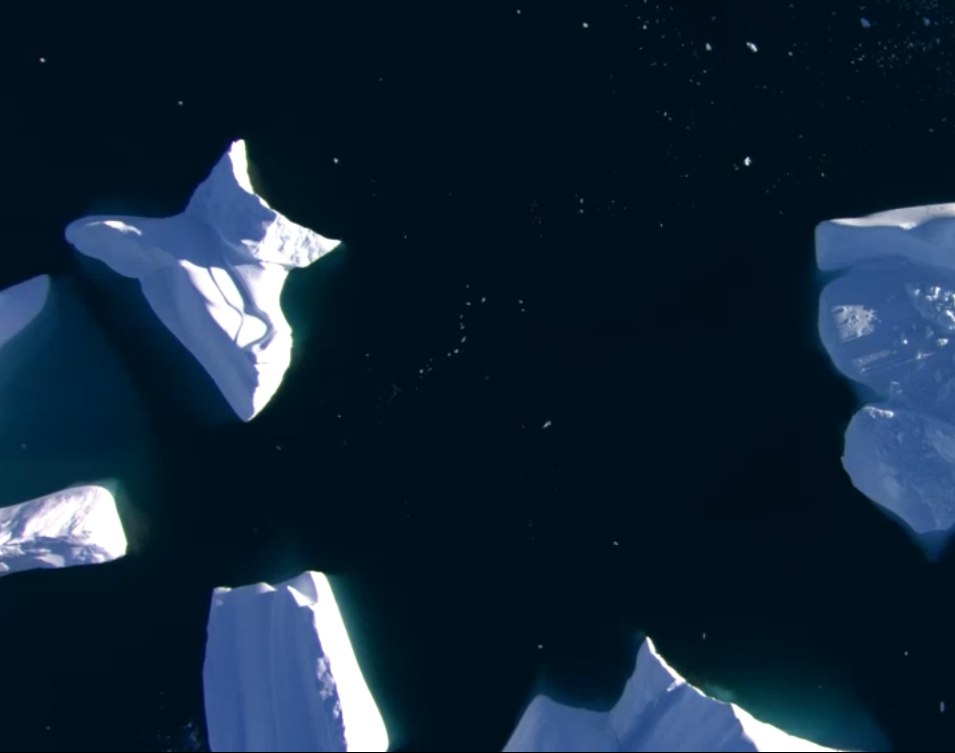 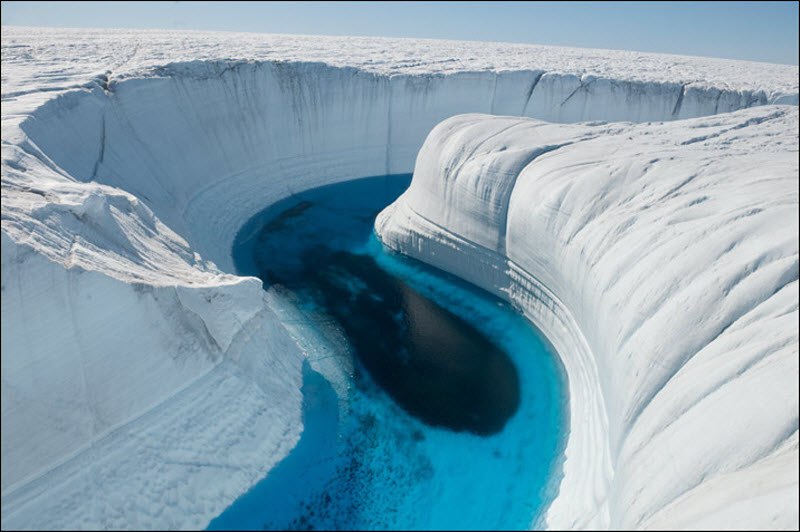 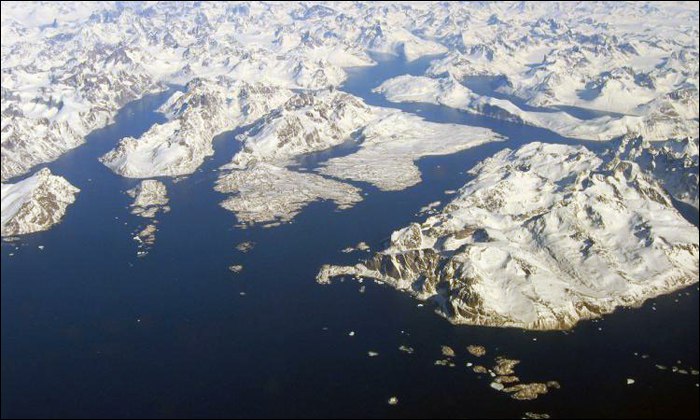 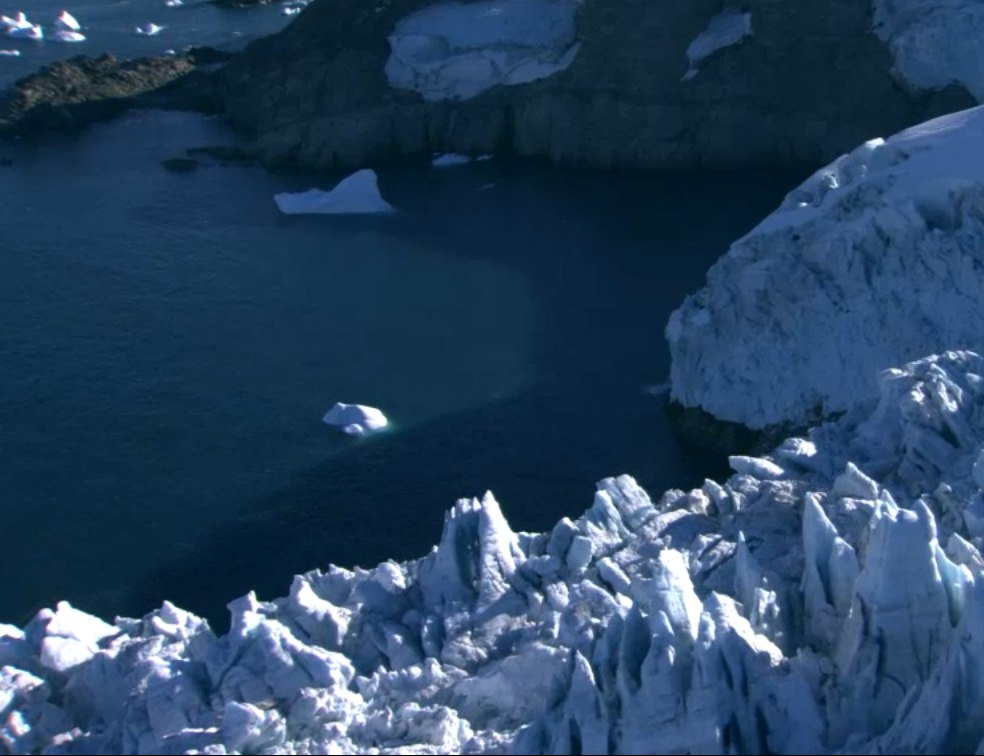 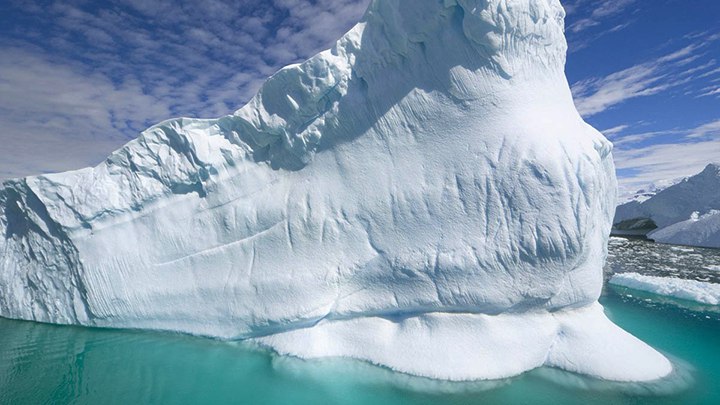 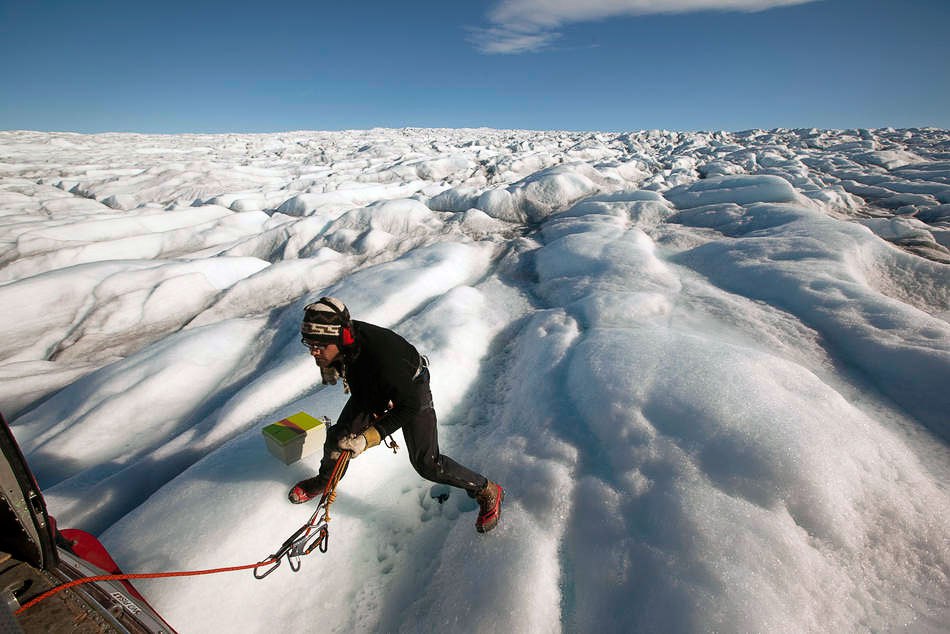 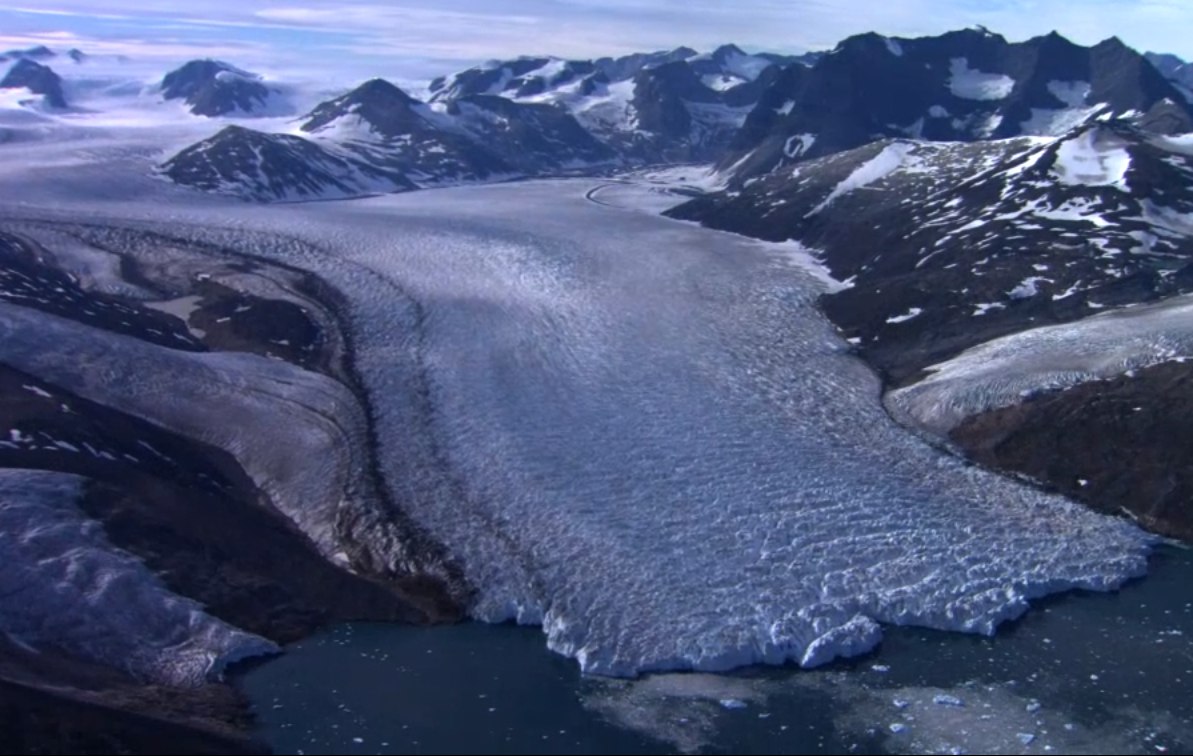 The most difficult part of the route, according to the researchers, could be Greenland. Halfway between the island and the continent, a low pressure zone usually forms, and the weather conditions for the flight become extreme. However, Eddie and Amanda were lucky: they overcame this site without any problems. The extent of ice melting was clearly visible from a height: the glaciers of Greenland are covered with water bodies full of thawed water. They absorb heat, changing the climate throughout the planet.