The impact of hurricane Harvey in the United States 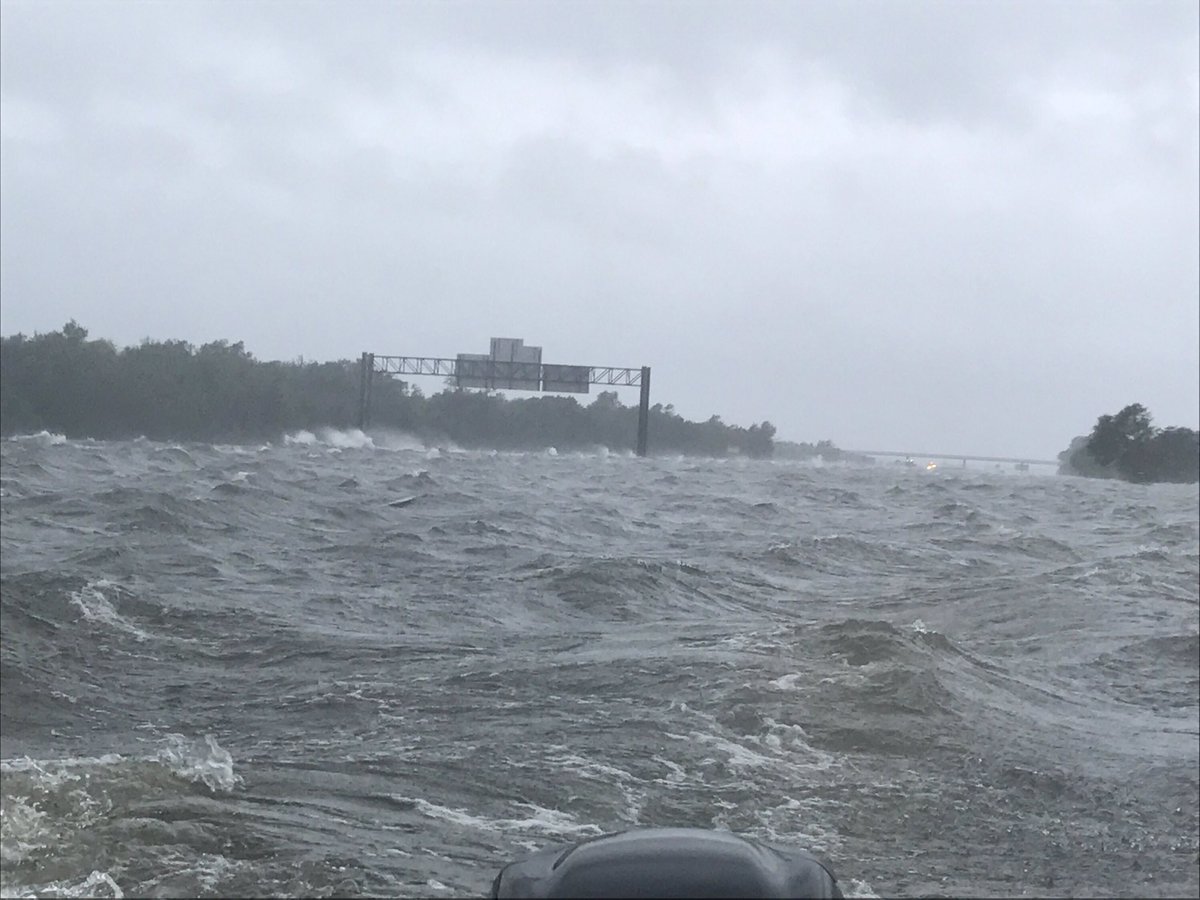 The death toll from the riots of Hurricane Harvey in the US state of Texas increased to 14 people. Among the dead – a family of six.
The van, which housed four children and two elderly people, was swept away by flood waters as it crossed the bridge. In the area of ​​Brazoria, a dam broke.

The authorities fear that the death toll will increase after the water retreats, and searches for possible victims will be carried out.

Over 76 cm of rain fell on the region in just two days. Currently, 6.2 thousand people are in shelters. Evacuation centers are overcrowded, authorities are desperately looking for alternative places to accommodate people who have lost their roofs.

Approximately 3.5 thousand Houston residents affected by the tropical cyclone “Harvey” were rescued by Tuesday, police chief of the city Art Azevedo said during the press conference held there.
Within the framework of the same conference, the mayor of the city, Sylvester Turner, said that he would apply to the federal authorities for financial assistance to accommodate 10,000 more people in temporary shelters. The city has to open additional temporary shelters, because those that are, can not cope with the load, he explained. The day before, the mayor reported that 5,500 people were already in shelters.

National Guard soldiers who are taking part in the rescue operation in Texas rescued from the flood of about 300 domestic animals, said the head of internal operations of the Bureau of the National Guard of the US Department of Defense, James Whitam.

A representative of the authorities from the Department of Meteorology of Houston Jeff Linder called residents of six districts of the city to leave their homes because of the threat of flooding.

“Residents of the six districts under flooding near the reservoir are encouraged to leave this area, if possible,” the official quoted the agency as saying. He noted that there are difficulties in managing the flow of water, “with which engineers have never met.”

In the district of Brazoria in Texas, where a powerful flood continues because of the Harvey storm, the dam broke through, the district authorities reported.

“The dam on the Columbia lakes has burst.” Run away! ” – the report says.
How many people are in the zone of possible flooding is not specified. In total, this district, located on the shores of the Gulf of Mexico, is home to over 300 thousand people.