The impact of the tornado in Syvtyvkar

A tornado swept through the village Covu. The disaster has caused large-scale destructions in the new plant for the production of lumber and wood pellets, which was supposed to open on the day. Now the businessman counts his losses.

Now at the scene, emergency workers and police. The photo shows what was the strength of the tornado that bent tin sheets and dumped a crane. The wind uprooted trees, damaged the roofs of homes and shops and overturned a car Laden with plastic Windows.

At the scene of the accident left rescuers abnormally-saving group of the national Committee of civil defense and emergencies. According to them, a strong wind caught the car and carried her into the ditch. The driver, fortunately, was not injured. 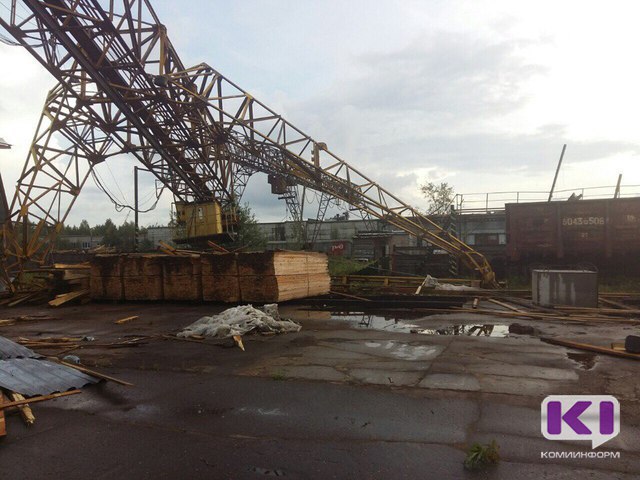 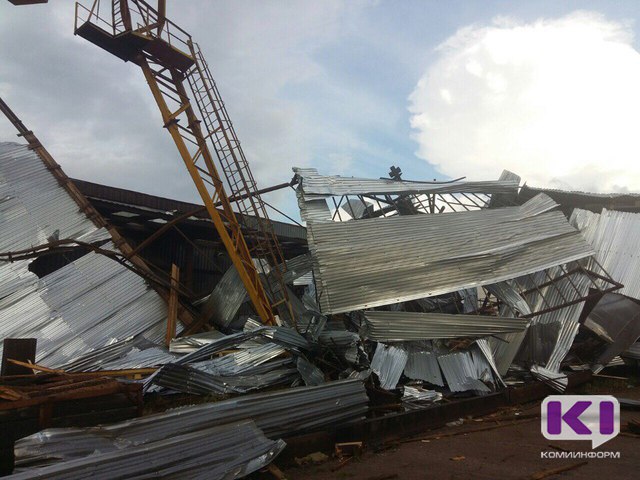 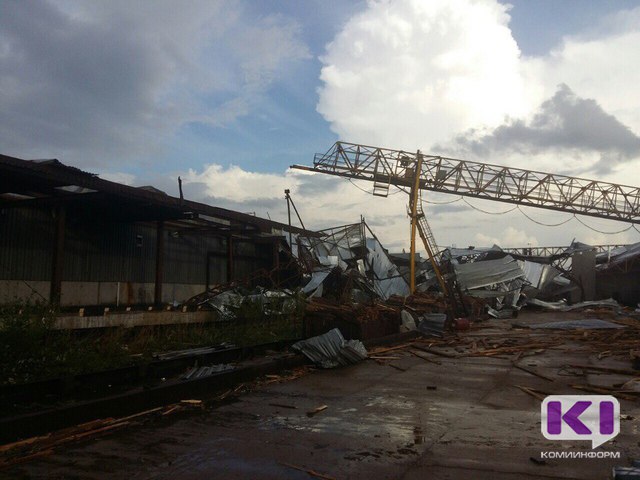 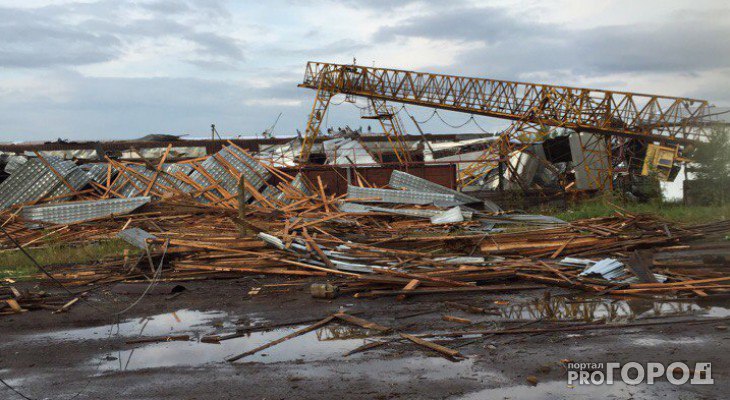 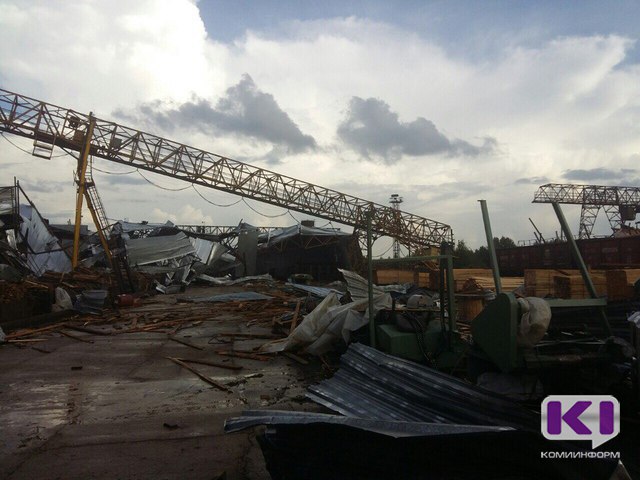 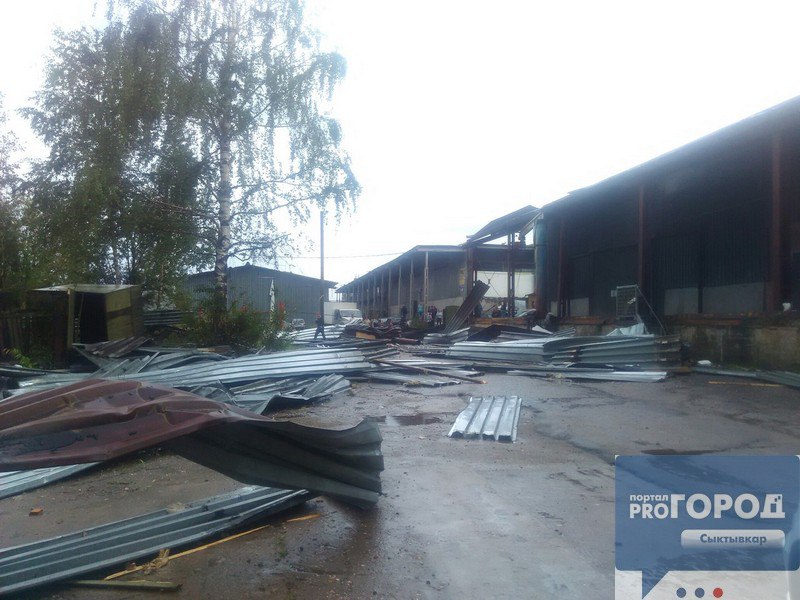 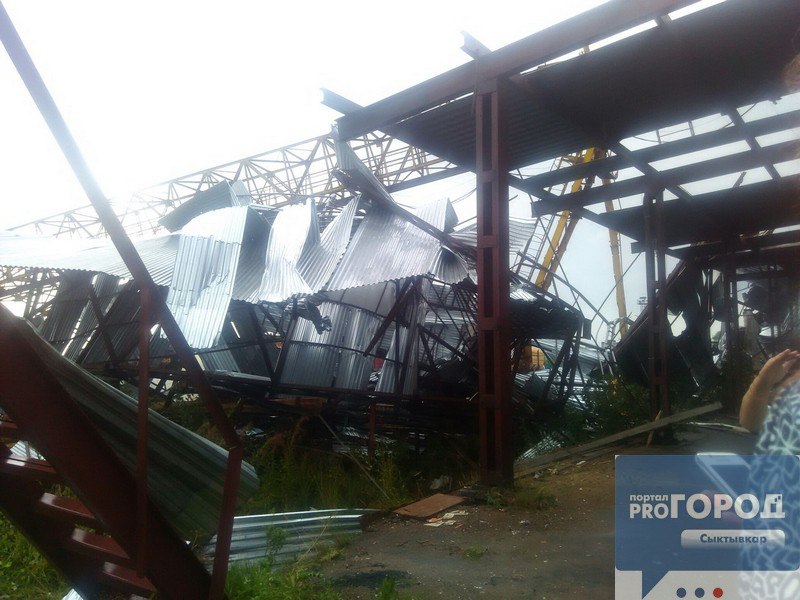 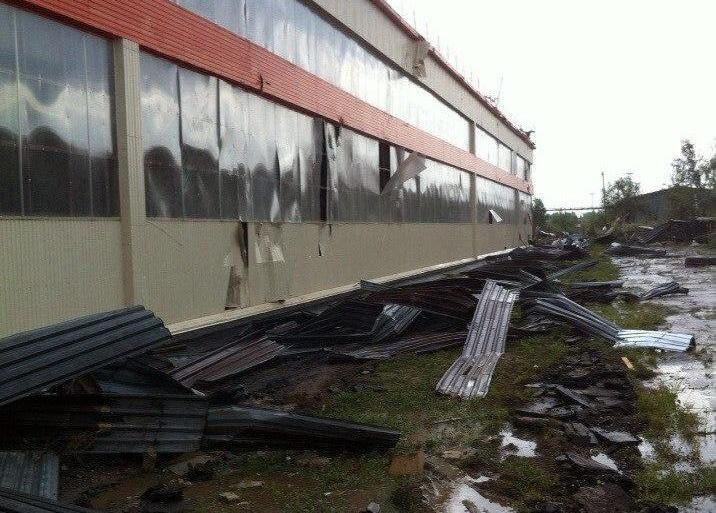 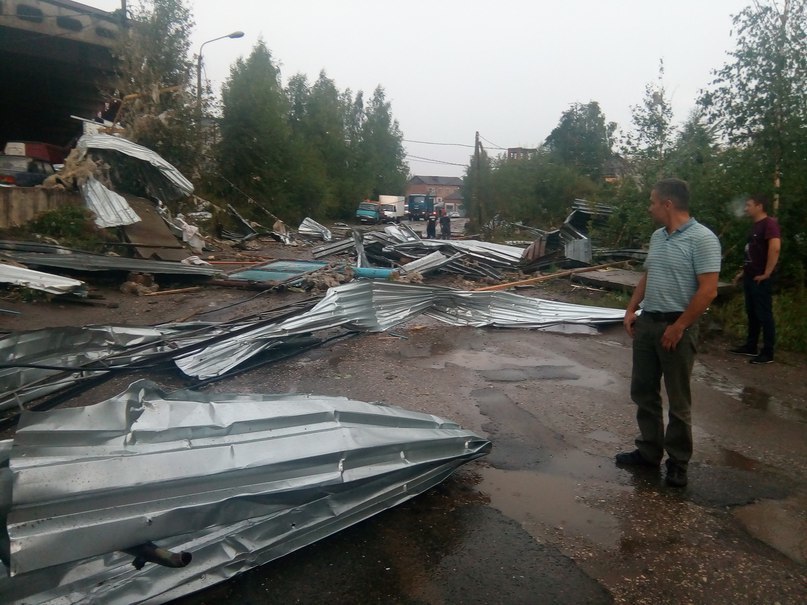 Also, due to turbulent elements in the city there was a short power outage. However, his few consumers have noticed as work automation, and the light quickly came on.

So, on one of the substations in Chofu disconnected, which is literally for two seconds the lights went out in urban homes and buildings. But in the village of Vylgort of Syktyvdinsky area because of this jump consumers of several streets electricity waited about 20 minutes.