The incredible power of natural disasters 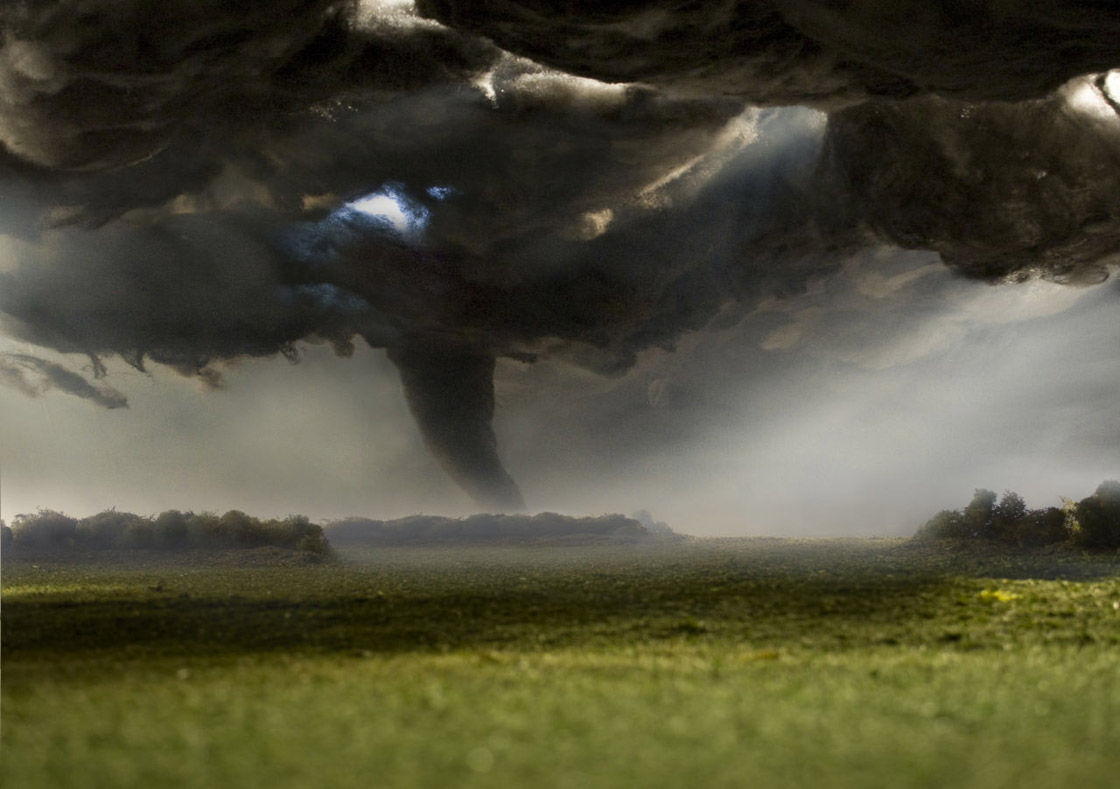 Nature is incredible. Volcanoes, tsunamis, tornadoes, earthquakes are still not controlled by man and can erase any of our achievement with the face of the Earth. In this article review of amazing videos of natural disasters.

The power of a man is as great as ever. Our roads are changing the landscape of entire continents, and the most numerous on the planet large animals — our ancient allies and servants. Our probes out beyond the Solar system and reached the ocean floor. We even organize trips to the vents of volcanoes — for example, Italian Stromboli, which erupts gently, but almost constantly receives tourists from all over the world and effectively scares them fiery flashes.

But from time to time nature reminds us that she’s still much stronger than us. It is sufficient to estimate the scale: the modeling of tsunami waves caused by the earthquake with epicenter near the coast of Chile looks like a careless child playing in a puddle. Only a puddle of this — the whole of the Pacific ocean.

And here is how it looked through the eyes of witnesses: long, almost chuchkovskoi full of suspense video shows minutes shortly before the arrival of waves to the shores of Thailand. Duration — day 1 April, 2014, location — resort.

No less horror experienced bystanders tornado raging over Colorado in spring of 2016 — and only with difficulty escaped from his almost gone with the wind car. The video publishes the channel to the weather service AccuWeather, watch it better, expanding the picture to full screen and turn on the sound.