The inhabitant of Tatarstan died from a lightning strike 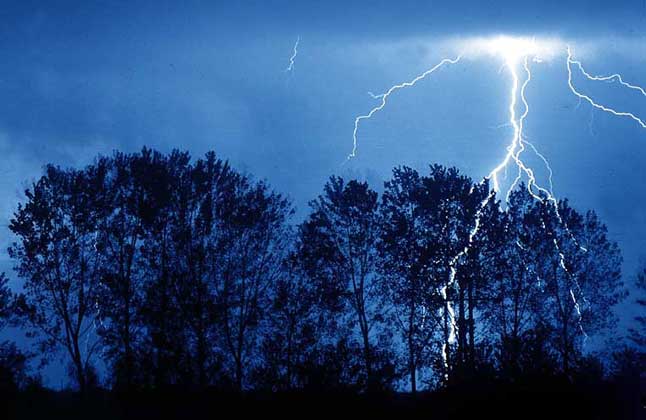 As a woman who in her yard during a thunderstorm, struck by lightning. A press-service GU MSCH across Tatarstan said on Monday that the tragedy occurred in the village of Koshki-Shemyakino Buinsky district, the Republic on Sunday evening.

The result of the passage of the storm front, a woman born in 1974 got hit by lightning and died on the scene, the report States.

It is also reported that a storm front caused the destruction of the roof of the rural house of culture in S. Mannebach zainskiy district of the Republic – the wind had torn the roof of the building on an area of 480 sq. m.