Visual monitoring of the activity of the volcano Etna and a visit to its slopes has allowed scientists to detect in its crater, Voragen new vent. A small crater, called by the Italians “putaside”, has a diameter of from 20 to 30 meters and is located on the Eastern walls Voragine. In the hole there is a slight explosive activity and active degassing, which at night gives way to a bright glow.

Along with putaside” in the last few days the increased activity manifests itself, Voragen. 7 August in the crater is soft to moderate explosions with no emission of eruptive products outside of the rim. 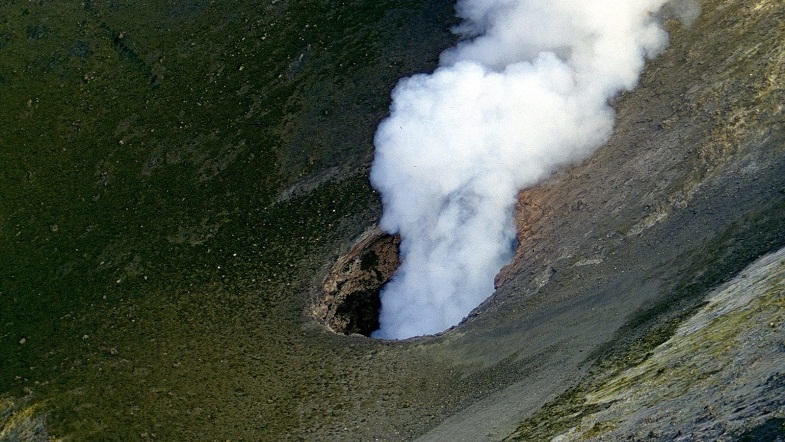 Seismicity of mount Etna remains without any changes and significant variations in volcanic tremor amplitude. However, images taken using the thermal imager, shows a slight increase in temperature emitted tephra.