The Japanese were mistakenly informed of a powerful earthquake 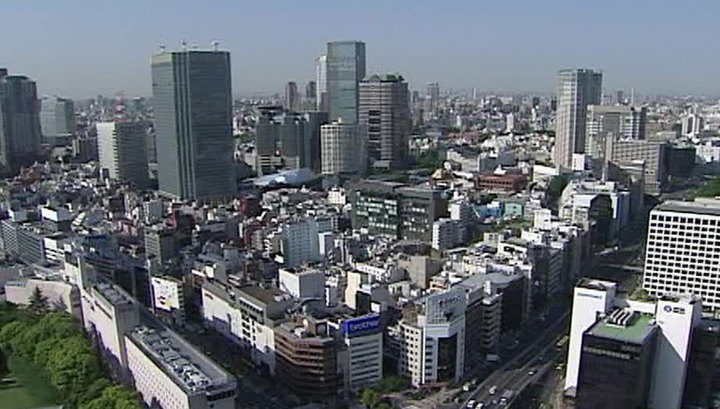 On Friday, January 5, in Japan, the system of emergency warning about the approaching powerful earthquake has erroneously worked. The system reacts in the event that in the near future an earthquake with magnitude higher than 7 should occur.

The magnitude was only 3.9. Most likely, a failure occurred in the system for predicting earthquakes and nationwide warning. This system was put into operation after the tragedy on March 11, 2011, when the northeastern coast of the country was shaken by tremors of magnitude 9.

When the system is triggered, mobile devices of all residents of Japan begin to make a sharp unpleasant sound, even while in silent mode. Loudspeakers located on the streets of Japanese cities are also beginning to alert the earthquake, urging people to take cover.