The Klyuchevskaya Sopka volcano on Kamchatka threw a column of ash 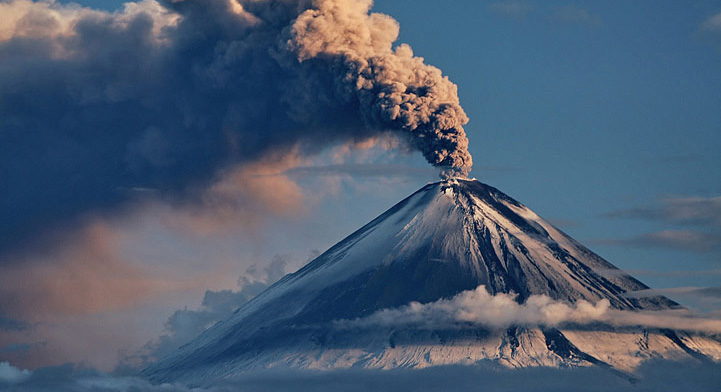 The Klyuchevskaya Sopka volcano on Kamchatka threw a column of ash to a height of 6 km above sea level, reported in the Kamchatka branch of Geophysical service RAS.

This event at the volcano occurred early on Monday morning local time. Ash plume extends North-East from the volcano, – said the representative of the Russian Academy of Sciences.

He noted that the spread of ash plume localities no.