The Klyuchevskaya Sopka volcano threw a column of ash 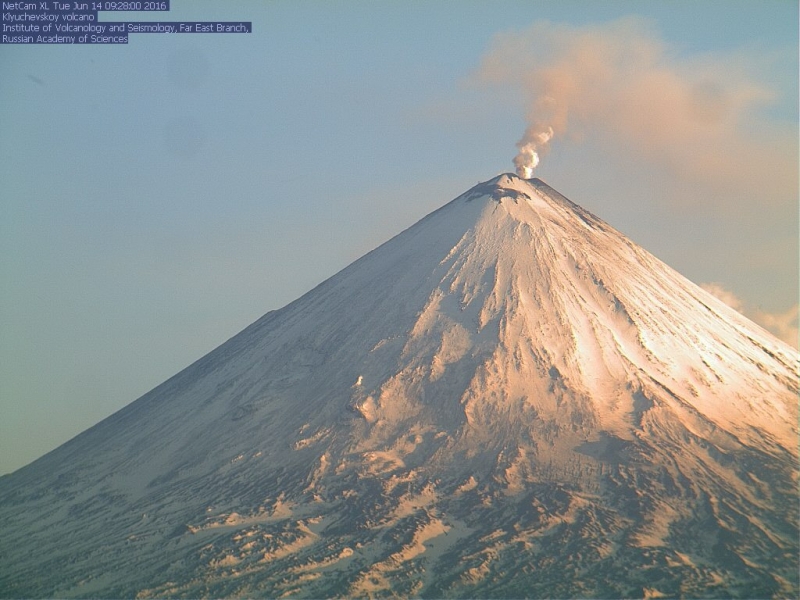 Kamchatka volcano Klyuchevskaya Sopka threw a column of ash to a height of six kilometers, said on Tuesday at the Kamchatka branch of geophysical service RAS.

According to authorities, a gas-steam plume stretches in a westerly direction for a distance of 47 km. Settlements palapag not affected. The volcano began erupting on April 3. At Kliuchevskoi continued ash emission at the South-Eastern slope at the end of April began to pour out lava. The seismic sensors record volcanic activity. Declared a code orange aviation hazard.

Klyuchevsky, the highest active volcano of Eurasia. Its height is 4.85 thousand meters.