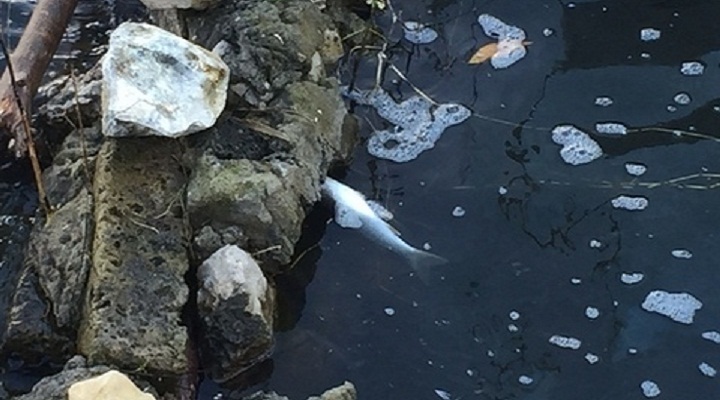 On the death of the fish according to local residents living near the lake Avernus on the territory of the Italian Caldera Campi-Flegrei. Hidden volcanic activity leads to emissions of hydrogen sulfide at the bottom of the lake and creates anoxic environment, resulting in Aviernoz kill all life.

Reports of dead fish on the Phlegraean fields appeared on Saturday 7 January. Near Aviernoz there is a strong smell of sulphur, and the water’s edge along the coast has a light yellow color, indicating the presence in the lake of hydrogen sulfide. 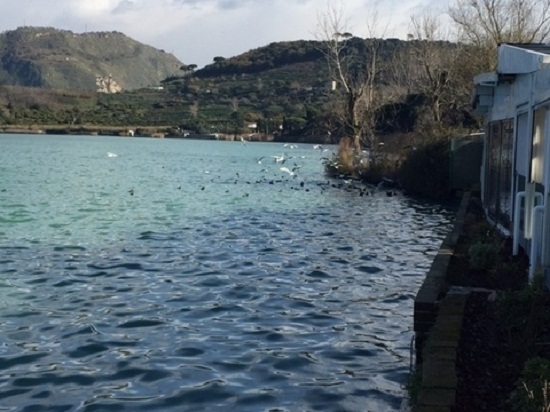 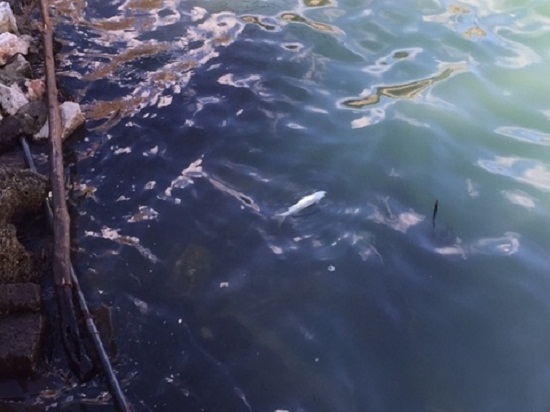 Off the coast you can see flocks of gulls, which feed on the still live fish rising to the water surface in search of oxygen.

According to the local population, a similar phenomenon in the lake Avernus is observed not for the first time. In the last few years have recorded similar cases, and they happen mostly in winter, because in cold water the process of condensation of gases to proceed faster.