The land proposed to cool by spraying aerosols in the atmosphere 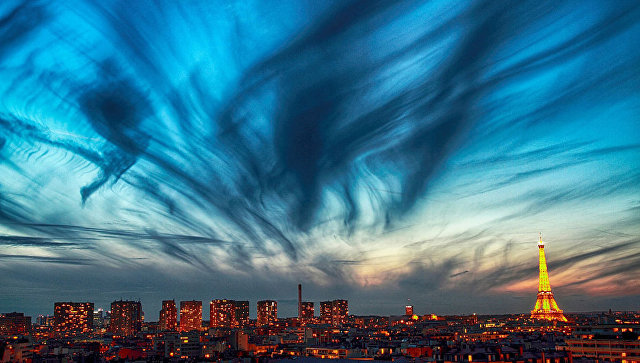 Spraying in the atmosphere of particles of aerosols for the cooling and the slowing of climate change is considered as the most effective and expeditious option for addressing global warming.

A number of scientists objected to such methods of struggle with global warming. They believe that although this technology is very cheap and it will really cool the planet, but spraying aerosols will do more harm than good. How is this technology different from the emissions of aerosols into the atmosphere with which humanity is struggling right now – nothing.

Yes, the aerosols reflect some sunlight and contribute to condensation in clouds, which significantly cools the planet. They are formed by the action of ammonia vapors and sulfuric acid in the lower layers of the atmosphere and as shown by recent studies, the concentration of aerosols in the atmosphere of our planet is constantly increasing in the last 10-15 years.

But this method has many negative factors as to the health of the inhabitants of the Earth, to the environment and instead to the containment of climate change, we can get unpredictable effects.

Apart from the controversial merits of this method, we will lose the opportunity to observe the starry sky. It simply can’t be seen from the earth, and night sky brightness would increase by 25%. It would seem that the view of the night sky is not as important as the fight against climate change, but modern science knows nothing about how the light of the stars affects the life and the various natural processes on Earth.