The landslide came down on homes in New Caledonia 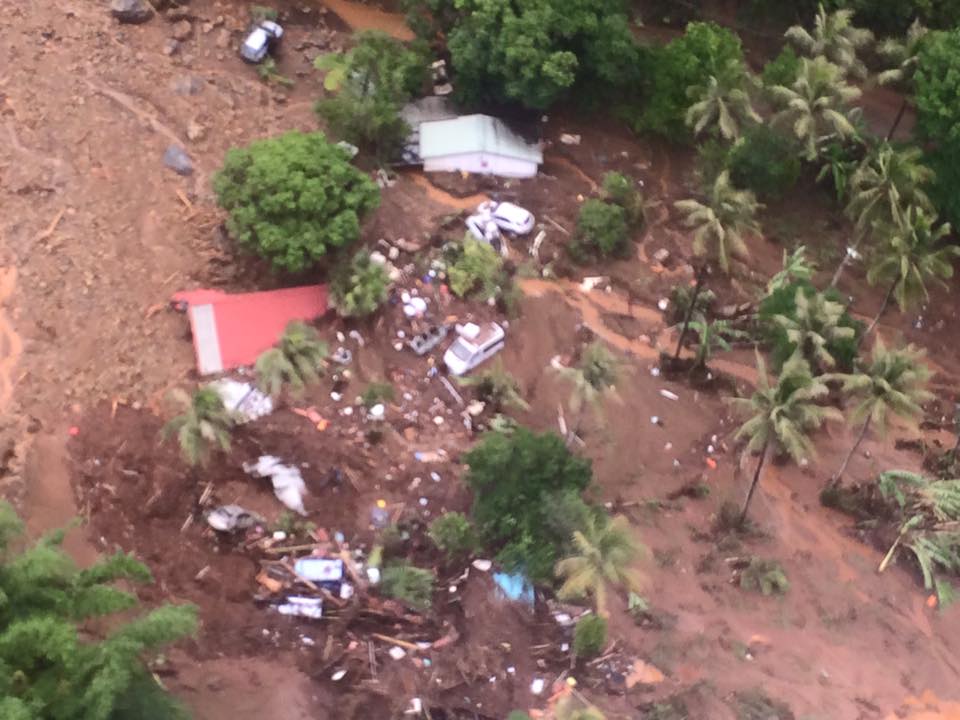 From heavy rains affected the municipality While in the Northern province of New Caledonia, a special administrative-territorial formation of France, located in the Pacific ocean.

Heavy rainfall caused the landslide. Thousands of tons of mud and rocks rolled down from the mountain and buried two houses. The incident occurred today at about 07:00. In the aftermath, at least four people were killed, four missing and six were injured.

Due to the bad weather in many parts of the paralyzed traffic. Some settlements were cut off from the outside world.