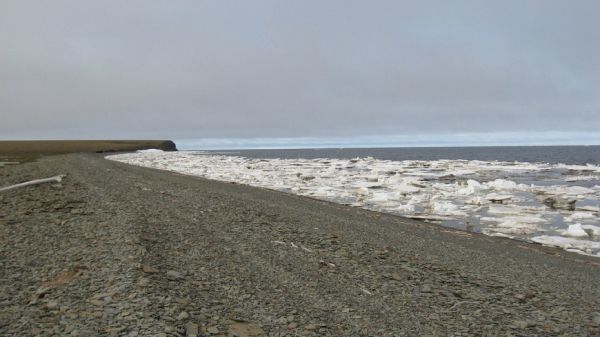 Climatologists reported that the Laptev Sea in Siberia has not yet been covered with ice. This happened for the first time since the beginning of observations, writes The Guardian newspaper.

According to experts, the delay in the formation of ice on the reservoir was caused by the lingering heat that was observed in the north of Russia, as well as the invasion of Atlantic waters.

Recently, ocean temperatures in the area have risen more than five degrees above average due to record heat waves and unusually early disappearance of ice cover this past winter. Climate change is pushing warmer Atlantic currents into the Arctic, disrupting the usual stratification between warm waters at depth and cool surfaces. This factor also complicates the formation of ice at sea.

According to climatologists, the late freezing of the Laptev Sea could negatively affect the entire polar region.