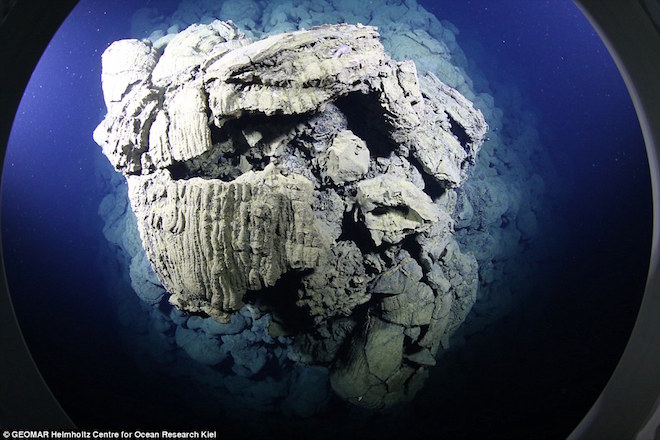 The most famous volcanoes, such as Vesuvius and Mauna Loa, are on the surface of the Earth. But the largest and most active volcanoes are on the ocean floor. They are located so far away that studying them only with special submarines. We know very little.

Almost 70% of our planet’s crust is produced at mid-ocean ridges — where tectonic plates diverge. When plates move and magma fills the space between them, forming a huge submarine volcanoes.

Scientists from the Helmholtz center for ocean research GEOMAR in Kiel (Germany) went in search of underwater volcanoes in 2012. The researchers drew attention to the lava flows to the North of Iceland and the North ridge of Kolbasi. The data that gave scientists a deep-sea robot was allowed to map volcanic activity that occurred in the region of 4 thousand years ago.

In July 2016, the researchers again visited the same place, but armed with cameras and new digital cameras mounted on deep sea robot. The scientists were able to see the lava flows at higher resolution than is typically possible for such depths. 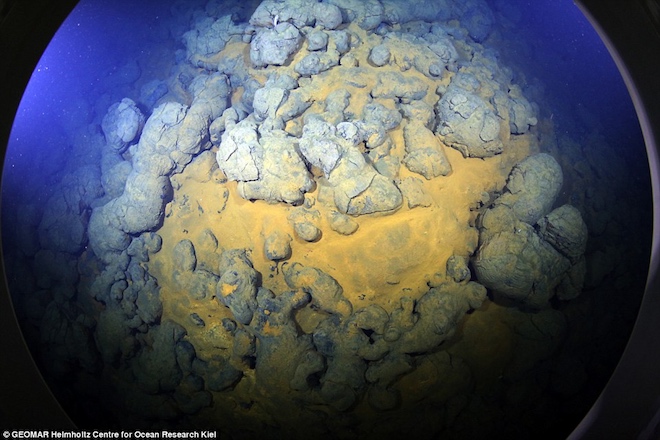 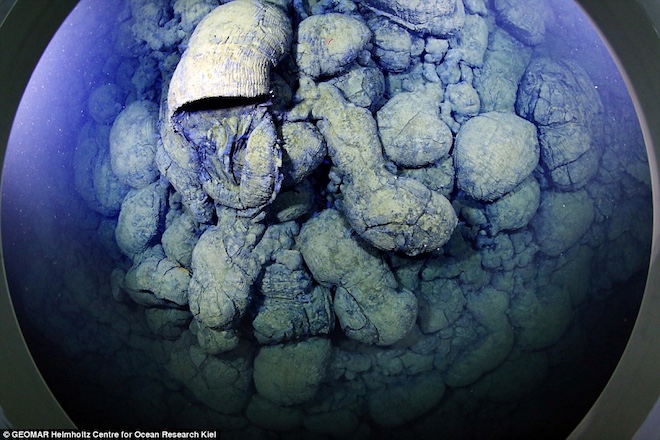 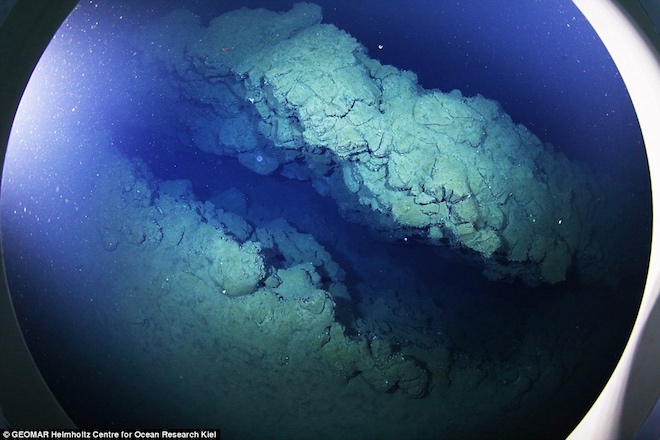 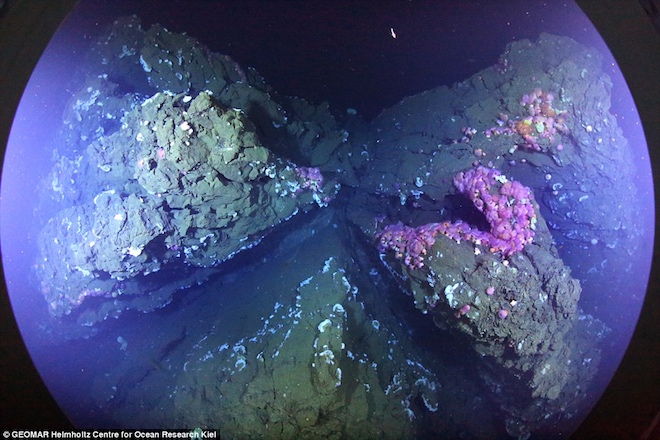 The robot showed a lot of young lava flows. Their structure and vents were much more complex than scientists initially thought. There were also hydrothermal activity where the fluid heated by the volcanic activity, has emerged from the bark. The photos will be used. to create a 3D model of the seabed in high resolution.

The team visited the volcano Eggvine, which is extremely high for sredneahtubinskogo range. The top of the volcano lacks of the surface of the ocean only 20 meters. The researchers believe that the volcano is active Eggvine. A few hundred years, the volcano will probably form a new island.

75 % of the total lava that erupts every day, throw the underwater volcanoes. The surrounding water immediately cools it, forming the crust, is known as pillow lava. According to scientists, the world over 5000 undersea volcanoes.