The largest forest fire in the history of California is localized 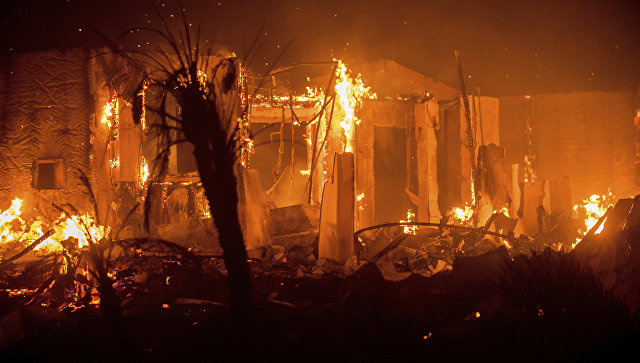 California’s wild fire “Thomas” on Friday managed to localize, said in the Office for the Protection of Forestry and Fire Protection in California.

“Fire” Thomas “was localized to 100%,” – reported on the website of the department. At the moment, the cause of the fire is being clarified.

According to the management, the fire covered an area of ​​282 thousand acres (114 thousand hectares).

Forest fires began in California on December 4. The spread of the flame was promoted by dry weather and strong winds. In total, six fires raged on the territory of the state, the largest of which was “Thomas”. He led to the evacuation of tens of thousands of local residents, he extinguished thousands of firefighters. The fire “Thomas” became the strongest in the history of California.