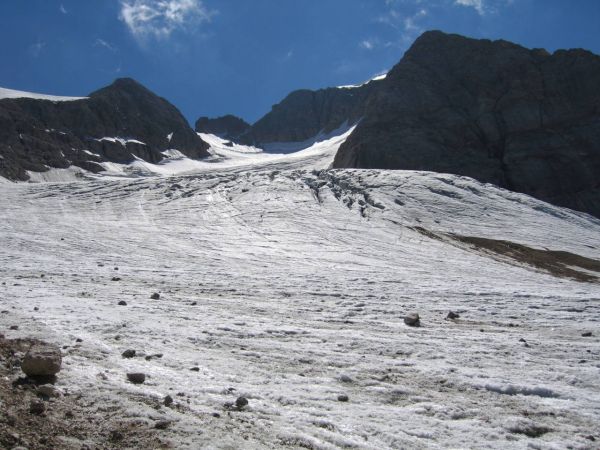 Geophysicists from the University of Padua in Italy warn that the Marmolada glacier has melted by 80% in 70 years and may disappear in 15 years due to global warming, according to The Guardian.

Scientists from the Italian Glaciological Committee believe that the largest and most emblematic glacier in the Dolomites can no longer be saved. The melting of glaciers around the world could be halted if a global effort is made. Even a sharp drop in carbon emissions during quarantine did not significantly stop the process.

The Italian Glaciological Committee oversees 200 glaciers in the country. The warning of active melting of Marmolada came less than a month after people were evacuated from the Valle d’Aosta in northwestern Italy. Experts said a huge part of the Mont Blanc Glacier could collapse at any moment. Glaciologists believe that the movement of the glacial mass was due to abnormally high temperatures. In the event of a collapse, the mass will take less than 2 minutes to reach the low-lying municipal road.