The largest in the history of California, a natural fire extinguished 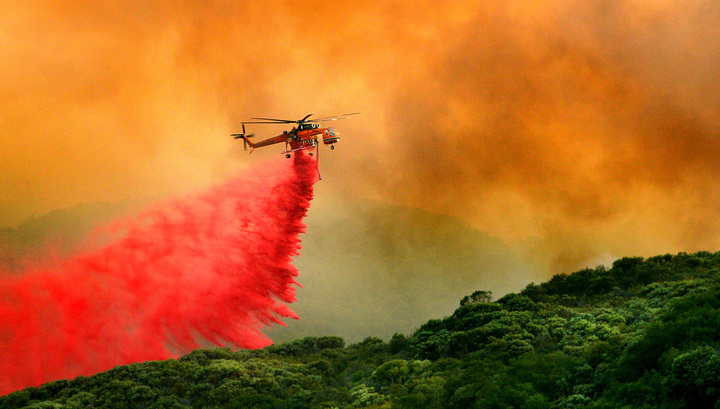 Six months after the start of the fire in the US state of California, the largest in the modern history of the state of natural fire is completely extinguished.

The fire that got the name “Thomas” arose in Ventura County in the south of the state in early December last year, its maximum area was 1140 square kilometers.

As a result of the disaster, two people were killed, including one firefighter, over a thousand apartment houses and outbuildings were destroyed by fire. Despite the fact that officially the fire “Thomas” is officially recognized as extinguished, the emergency services continue to work to eliminate the consequences of the disaster and restore infrastructure in the areas affected by fire.