The last 5 years are the hottest in the history 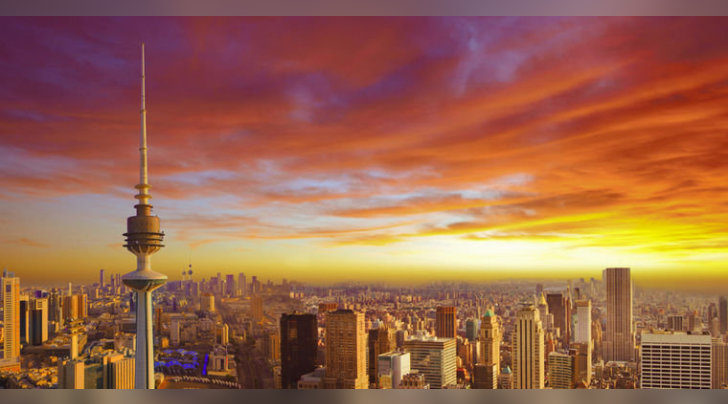 The last five years have been the hottest in history. More and more evidence that extreme heat and floods have become more frequent because of human activities. This was stated by the world meteorological organization, in its report on the sidelines of the world UN climate change conference in Marrakech. [Elena Manaenkova, Deputy Secretary-General of WMO]:

“The conclusion is very clear: it was the hottest five years in history. We also reaffirm that in 2015, the surface temperature of the globe increased by 1 degree (compared to pre-industrial period)”.

According to experts, this occurs partly because Oceanography atmospheric phenomenon El niño, which warms the Pacific ocean. In the WMO also noted that the risk of extreme weather events increase significantly due to emissions of greenhouse gases. At times, 10 times or more. [Omar Baddour, employee WMO]:

“This means that the anomalous heat, which happens once every 50 years, now happens every five years.” In its report, the WMO considered the 79 extreme weather events from 2011 to 2015. They included drought and famine that occurred five years ago in the horn of Africa and killed over 250 thousand people, and Typhoon Haiyan in the Philippines in 2013 that killed about 8,000 people, and hurricane sandy, which in 2012 caused damage by 67 billion dollars, mainly in the United States.

The increase in air temperature is accompanied by a gradual increase in global sea level caused by melting glaciers. And the average content of carbon dioxide in the atmosphere of the whole Earth in the last year for the first time exceeded 400 milliliters per cubic meter. The UN climate conference in Marrakech will be held until November 18.

One of the main tasks of the meeting was to formulate concrete measures for the implementation of the Paris climate agreement. His goal in the next 85 years to prevent the increase in global average temperature of the planet by more than two degrees Celsius compared to preindustrial period.